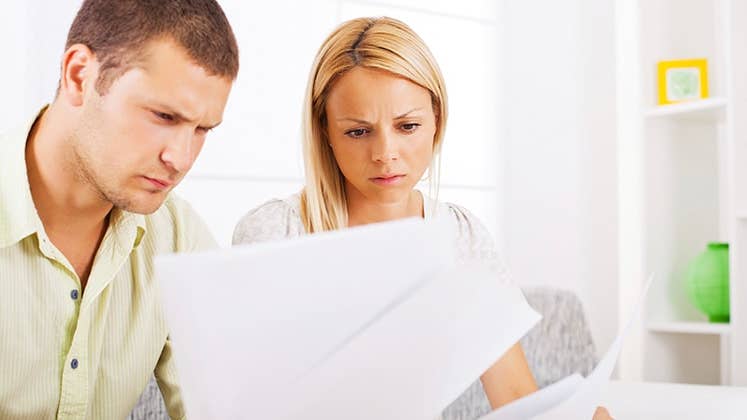 Some financial gurus say consumers should live 100 percent debt-free. No credit cards. No car loans. No debt of any kind for any reason.

That might seem like smart advice until the question of buying a home comes up. Then, the debt-free life can become problematic.

In 2014, only 5 percent of first-time homebuyers purchased a home without a mortgage, according to a survey by the National Association of Realtors.

Some first-timers receive their home as a gift, so those results suggest that even less than 5 percent managed to save up enough cash to buy a home outright. That’s not nobody, but it’s a small slice of the total population of first-time buyers.

Good credit can save you thousands on your mortgage. Check your credit score for free at myBankrate.com.

Financial guru Dave Ramsey, to take one example, is “a huge fan” of paying cash for a home, according to an article on his website.

The experiences of Ramsey’s fans suggest that “paying cash for a home is the result of hard work and discipline — there’s no magic pill to make it quicker or easier,” the article states.

Indeed, fans reported that they paid cash — or planned to do so — by:

You need credit to get credit

If those strategies don’t work out, buyers can have trouble when they eventually try to get a mortgage, says Maura Neill, a Realtor for Re/Max Around Atlanta.

“They don’t have bad credit, but they have no credit,” Neill says. “They’ve taken a Dave Ramsey course or done some other type of financial planning and the advice is, ‘Don’t use credit cards, pay cash.’ That’s fantastic advice until you talk to lenders to get prequalified and they say, ‘It’s not a problem of you having a 500 credit score. It’s a problem of you not having any credit at all.'”

A call for patience

Another article on Ramsey’s website acknowledges that his “100 Percent Down Plan” might be out of reach for some. In that case, homebuyers are advised to wait to get a mortgage until:

“If you aren’t paying cash, get a fixed-rate mortgage for 15 years or less. Keep your payment low — no more than 25 percent of your take-home pay,” the article advises.

“Normally, (buying a home) requires credit, so establishing credit for that is very important,” Morrison says. “You don’t want to go crazy and buy things that aren’t within your means, but at the same time, using credit prudently is wise.”

“You may be missing the opportunity to maybe buy a home that you can build equity in and maybe have as your legacy to your children,” Rogoszinski says. “The extremes just don’t work.”

Homebuyers who don’t have credit or whose credit file is too thin to generate a credit score have two options, says Greg Cook, mortgage consultant at Platinum Home Mortgage in Temecula, California.

One option is to create an alternative credit history from other financial records, such as rent checks, insurance premiums and utility bills. This process is time-consuming and can take several months to complete, and Cook says not all lenders have the resources to do it.

What’s more, he says, the result “isn’t going to be a great score” because the alternative credit history won’t date back more than two or three years. That means the buyer will probably pay a higher interest rate for a home loan than someone who has a good traditional credit history.

The other option is to get a credit card, charge a modest sum and make at least the minimum payment for at least six months, the minimum time necessary to generate a FICO score.

The account must be undisputed and reported to the credit bureaus and cannot be associated with any account holder who has been reported as deceased, according to MyFICO.com.

“Unlike alternative credit, it is real credit,” Cook says. “If you have a six months’ history with two active trade lines and everything else is in order, you could very well get a (loan) approval.”