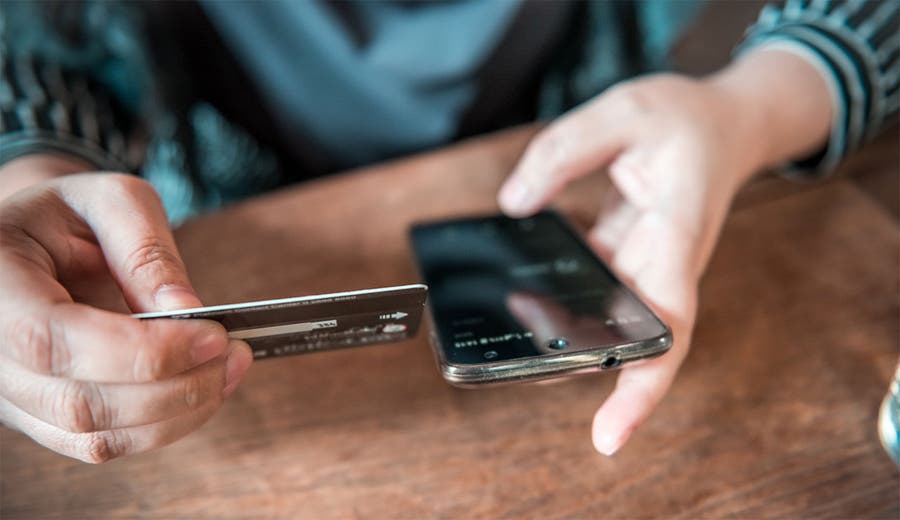 Unless you are carrying an elusive black card in your wallet, your credit card is issued with a maximum amount that you’re allowed to spend on the account. This number is known as your credit limit.

Once you hit your spend limit, you’ll typically need to pay the balance back down before you can use the account again. However, this wasn’t always the case.

Around a decade ago, card issuers frequently allowed customers to exceed their credit limits. Those who did so were charged an “over-the-limit” fee for the courtesy.

The fee was typically around $25-$35 per incident, but those small fees added up to billions of dollars paid by card holders each year.

Today, the CFPB reports that over-limit fees are nearly extinct. The Credit CARD Act of 2009 prohibited the once-common practice among card issuers. Per the CARD Act, credit card issuers are no longer allowed to charge over-limit fees, unless you opt in for the coverage. If you don’t opt in to over-limit protection, the card issuer can’t charge you the fee. However, your transaction can, and probably will, be denied.

The CARD Act requires cardholders to automatically be opted out of over-limit protection by default. However, mistakes can happen. Mike Gnitecki of Longview, Texas, learned this lesson the hard way a few years ago when he inadvertently paid for a hotel stay with a card that had a smaller limit than others he owned.

“I reserved it online — it was one of those deals where you pay in advance,” Gnitecki said. “I used the wrong card and wasn’t aware until I checked online and saw that the charge had appeared on that one.”

The transaction was processed, and the card issuer charged Gnitecki an over-limit fee. He called the hotel to have the charge refunded and the bill paid with a different, higher-limit card. After that, he contacted the issuer of the first card he paid with, and the over-limit fee was removed. Gnitecki said he was not previously aware of over-limit fees, and there was no explanation as to why he was charged.

Credit expert and attorney Stephen Lesavich confirms that card issuers who still offer over-limit protection are supposed to opt you out of it by default when you sign up. Chances are you won’t notice this when you apply for a card.

“It’s buried in the credit card contracts that we never read,” Lesavich says.

Of course, some people like the idea of their card issuer approving a charge that happens to exceed the credit limit. If you’re someone who wants over-limit protection and you’re willing to pay for the privilege, you’ll need to contact your card issuer to opt-in for the service.

Post CARD Act, over-the-limit fees are a little different than they were a decade ago. When you opt in, the fees may run around $25 for the first incident and $35 for any additional over-limit fees within the next six months.

However, the fee shouldn’t exceed the amount you overspend. For example, go over your credit limit by $10 and that’s the maximum over-limit fee you should be charged.

There are a few more costs associated with going over your card limit which you should consider as well, including:

“You’re paying for something over a longer period of time and in a different set of circumstances,” he said. “A $50 overcharge may end up costing you $500 in the long run.”

The biggest penalty of all: Credit score damage

No one likes paying extra fees to a credit card issuer. Yet the worst penalty you have to worry about when you go over your credit card limit is the damage you could potentially inflict on your credit scores.

Here’s a basic overview of how credit utilization works.

From a credit scoring perspective, high utilization is considered negative even if you keep your payments on time.

With FICO credit scores, 30 percent of your score is largely based upon credit utilization. When you go over the limit, your utilization exceeds 100 percent – a bad move for your credit scores.

Strategies for staying under your credit limit

Of course, the most effective way to avoid going over the limit is to make a plan to pay down your credit card debt. Overhauling your budget, cutting unnecessary spending and creating an emergency funds can go a long way toward helping you avoid over-the-limit problems as well.