What is the statute of limitations on debt in each state? 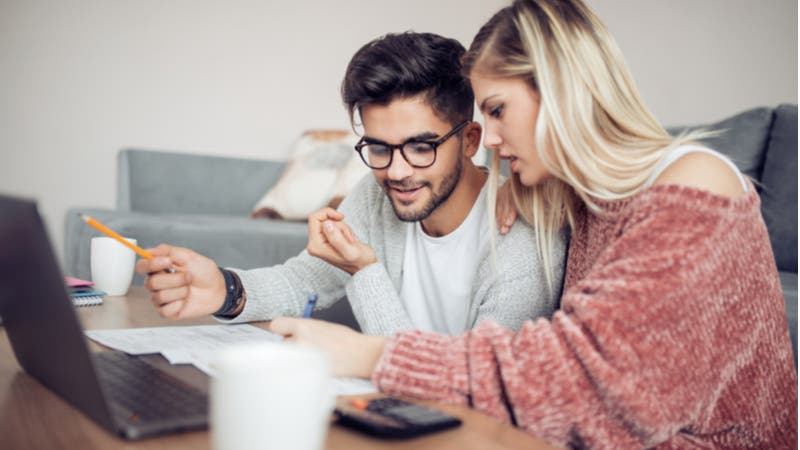 Another thing to be aware of is that after a statute of limitations has passed, a debt is considered time-barred and a debt collector no longer has the right to sue to obtain payment. If you are sued for a debt that has passed its statute of limitations, it will be your responsibility to prove it. You’ll want to show up to court with the appropriate evidence to do so, like a cancelled check with the date of your last payment.

It’s important to note that even if you can prove that your debt is time-barred, the debt will not be erased. A statute of limitations simply means that you can no longer be sued for the debt.

Statutes of limitations by state

As you can see from the chart, there are four major ways that debt can be categorized. Some states, like North Dakota and New Jersey, have the same time frame no matter the debt category. Other states like Oklahoma and West Virginia have different time frames for different kinds of debt. It’s important to know where your debt falls.

A written contract is a physical document that explains the terms and conditions of a transaction in detail. It is an agreement between two parties that outlines each party’s responsibilities. A written contract is signed by both parties involved, making it a legally binding document. Debt that falls under this category would include medical debt and car loans.

An oral contract is also an agreement between two parties. Oral contracts, however, are harder to legally enforce because they are verbal agreements with no physical evidence. These kinds of contracts are usually made between you and someone you know. An example might be an oral agreement you make with a friend to purchase their car.

Open-ended accounts are accounts that maintain a balance. Even though money is owed on the account, the account remains open as long as the appropriate payments are being made. Credit card accounts are considered open-ended accounts because you are constantly using and repaying them. There is no specific deadline for paying off a credit card balance in full, as long as you’re making a payment each billing cycle and your account is considered in good standing.

A statute of limitations on debt protects you from being sued over a debt after a certain timeframe has passed. If a debt collector attempts to sue you after that timeframe has passed, you are protected by the Fair Debt Collection Practices Act. Even though a statute of limitations protects you from being sued for a debt after a period of time, you still have an obligation to repay your debt. And morals aside, it takes seven years for a negative account to be removed from your credit report, which will make it difficult to get new credit or loans in the future.