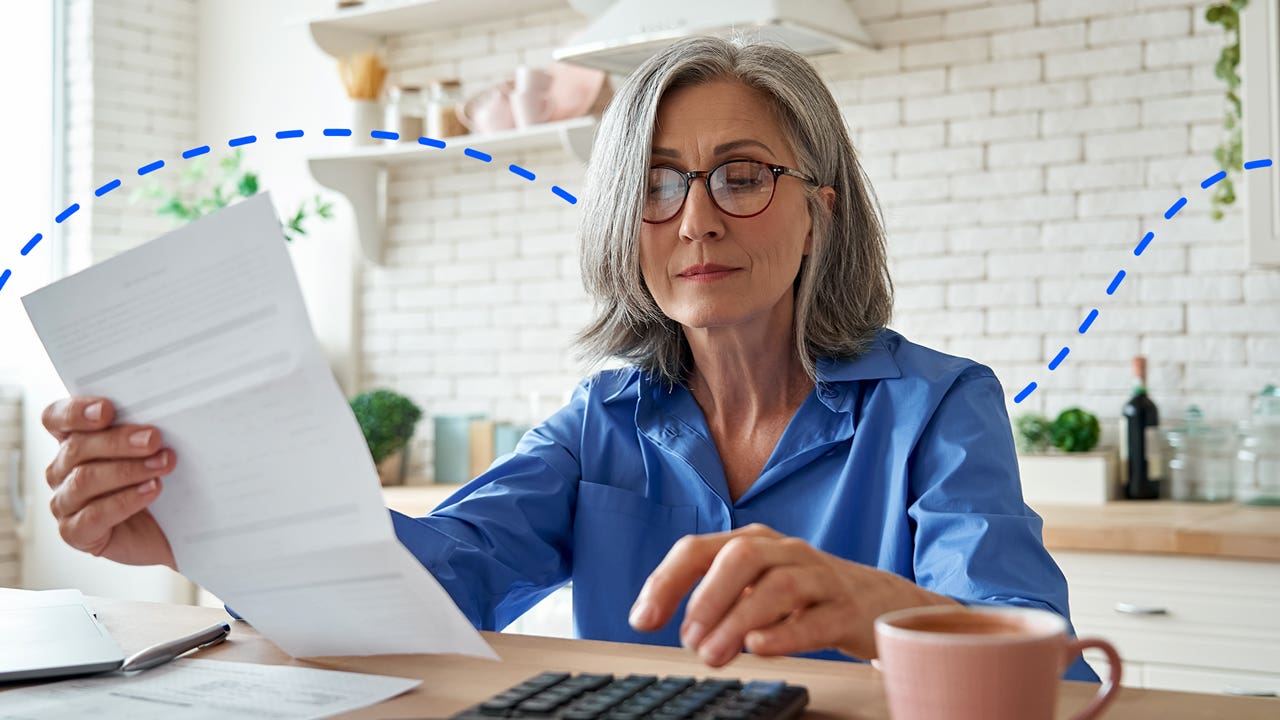 A reader — let’s identify him by his initials, A.R. — reached out to me seeking some debt payoff advice. He has already paid off about $10,000 in credit card debt by cutting his spending, and is paying considerably more than the monthly minimums.

That’s great progress. But, unfortunately, he still owes a little more than $15,000 across three credit cards. Worse, he recently learned about another $11,000 on a fourth credit card account that has been transferred to a collections agency. He’s considering debt settlement and is particularly anxious about the newly discovered account in collections.

This account was a retail cobranded card. A.R. says the account got lost in the shuffle because a different card issuer acquired the portfolio. Plus, he moved twice and completely forgot about the account. It recently turned up on his credit report during an apartment rental application.

I’m normally a big believer in paying off your debts

I don’t like debt settlement agencies that encourage consumers to stop paying their bills for a while, to use them as leverage to try and negotiate a lower payoff amount. In my view, that trashes your credit either way. The tactic might not work, but even if it does, you’ve accumulated many late payments and an additional blemish on your credit reports for settling for less than you owed.

But I’m also practical; $11,000 is a lot of money, and A.R. is already struggling under the weight of another $15,000 in credit card debt. The credit score damage from the account in collections is almost gone at this point since late payments stay on your credit reports for up to seven years (but the damage is most significant in the first two years).

And since his odds of being sued are very low due to the statute of limitations having expired, I can’t think of any practical reason why A.R. should pay this off. Even if he tried, it would take a long time and would detract from his other debt payoff efforts. Making even one single payment would risk restarting the clock on the statute of limitations. I think what’s done is done in this case. He should leave that account alone, and focus on paying down the three active accounts.

Often, I suggest a 0 percent balance transfer card to people who find themselves overwhelmed by credit card debt. However, I don’t think A.R. is a great candidate. He probably wouldn’t be able to qualify for a credit limit that’s nearly high enough to transfer the entire balance.

Plus, the best balance transfer credit cards allow cardholders to pause the interest clock for up to 21 months. That’s a great offer for someone with a smaller balance, but he’ll probably need more than 21 months to pay off the $15,000. I think a better approach would be to engage with a reputable nonprofit counseling agency such as Money Management International.

They often enroll clients in debt management plans with interest rates around 6 percent for about four years. A sample scenario depicted on the agency’s website is pretty close to A.R.’s situation. In this example, someone with $18,150 in credit card debt could pay it off in four years at a total cost of $21,828 (the original amount plus $2,445 in interest and $1,233 in fees).

That sure beats the alternative scenario that Money Management International lists, which is $18,150 at 27.77 percent with only minimum payments. That math is brutal: It works out to a total cost of $58,723 over nearly 30 years. It reflects what someone with a low credit score might be charged by a credit card issuer. At the average credit card interest rate (17.13 percent), it would take more than 26 years and a total of $42,749 to knock out that debt if you’re only making minimum payments.

Clearly, in addition to strategies that can lower your interest rate — such as a 0 percent balance transfer card, a debt management plan offered by a nonprofit credit counseling agency or a personal loan — it’s important to pay way more than the minimum if you can. Taking on a side hustle, selling stuff you don’t need or cutting your expenses would help too.

If you have credit card debt — and about half of active cardholders do, according to the American Bankers Association — it’s critical to prioritize your interest rate. Forget about rewards for now and focus on obtaining the lowest interest rate you can get for the longest amount of time.