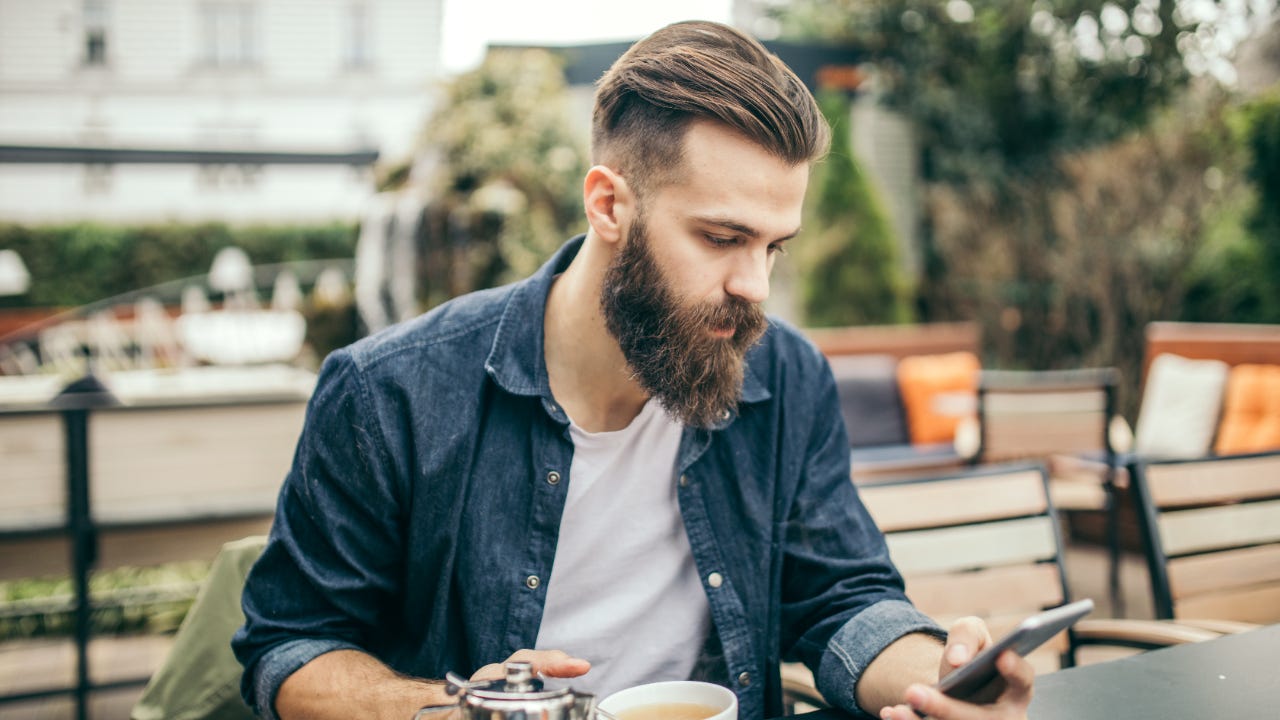 Some of the offers below are no longer available and may be out of date.

By its own admission, Wells Fargo has punched below its weight in the credit card market. With total assets approaching $2 trillion, it’s the fourth-largest bank in the U.S., S&P Global Market Intelligence reports. But in terms of general-purpose credit card purchase volume, Wells Fargo ranked eighth with $101.4 billion in 2020, according to The Nilson Report. Chase ($743.5 billion) and American Express ($673.9 billion) topped the list.

“We’re underpenetrated in credit cards given our customer footprint, and we’re working on developing a significantly improved value proposition that we can introduce to the market,” Wells Fargo President and CEO Charlie Scharf said during the company’s April 2021 earnings call. “Ultimately, when you look at what we do as a card company, the fact is our card propositions are not competitive,” he later added.

Shortly after that call, Wells Fargo stopped accepting applications for what I viewed as its most attractive credit card: the Wells Fargo Propel American Express card. This card offers 3 points per dollar on dining, flights, hotels, homestays, transit, gas, ride-shares, car rentals and select streaming services. That’s extraordinary for a no annual fee card (other purchases earned 1 point per dollar).

Shuttering the Propel card was confusing at first

In early June, the bank’s credit card strategy became clearer when it announced the Wells Fargo Active Cash® Card. It gives 2 percent cash rewards on purchases, a $200 cash rewards bonus after new cardholders spend $1,000 in their first three months, a 15-month 0 percent introductory APR on purchases from account opening and qualifying balance transfers from account opening (a variable APR of 14.99 percent to 24.99 percent applies after that) and cellphone protection when cardholders pay their monthly phone bills with their Active Cash card.

The same news release promised a low-APR card called Reflect, which will be introduced later this year, and a new rewards card line coming in 2022. “One thing the pandemic laid bare was that the credit card rewards ecosystem has become so complicated and even irrelevant as people’s lives and spending habits changed on a dime,” Krista Phillips, head of marketing, product, loyalty and digital for Wells Fargo credit cards, said in a prepared statement. “Customers aren’t interested in complex rewards programs, and while each of our new cards offers something different, the thread that will tie them together is simplicity.”

I appreciate the Main Street sensibility

I believe a 2 percent cash back card deserves a prominent position in any credit card rewards strategy. But Phillips’ comments suggest that Wells Fargo isn’t looking to go toe to toe with Chase and Amex. Those two focus their credit card rewards programs around transferable points, with travel at the core. They also have lucrative co-branded card partnerships with some of the largest airlines and hotel chains.

It’s possible to get a cash back card from Chase or Amex (although not one that pays as much as 2 percent on all transactions), but travel is their sweet spot. I agree with Phillips that these programs can be complicated, however, they’re hardly irrelevant. “The reports of the death of airline miles rewards cards have been greatly exaggerated,” J.D. Power wrote recently. Consumers continued to rack up travel rewards even as the COVID-19 pandemic curtailed travel in 2020, and now that travel is bouncing back, these programs are even more appealing.

Still, while free flights, hotel stays, airport lounge access and other experiential perks get more headlines, cash back is Americans’ favorite credit card reward. It’s simpler and more universal. Who couldn’t use more cash, right? And not everyone loves to travel or has the flexibility and the patience to research the best deals.

Where Wells Fargo can shine

It may not get your blood pumping like a first-class flight upgrade, but cash back has mass appeal. I think there’s an opportunity for Wells Fargo to carve out a niche as a provider of credit cards that offer a solid, straightforward return on everyday purchases. I’m interested in their forthcoming low-interest card as well. We credit card fanatics get so enamored with rewards that we sometimes don’t spend enough time acknowledging that most active credit cardholders (53 percent) carry a balance from month to month, according to the American Bankers Association.

The average credit card charges more than 16 percent, so if you have credit card debt, you should prioritize your interest rate rather than rewards. This is another instance when the best advice may not be as sexy as a free stay in an overwater bungalow, but it’s really important. Please don’t pay 16 percent interest just to earn a small fraction of that back in rewards. There’s a massive market for low-interest credit cards and Wells Fargo is in a position to deliver. They can even afford to treat this as a loss-leader for some customers, given the ample cross-selling opportunities with their other products and services.

I’m intrigued by Wells Fargo’s new credit card strategy. Rather than trying to compete on travel rewards and other experiential perks—the Champagne and caviar of the credit card world—Wells Fargo seems to be offering a hearty mix of meat and potatoes. And a lot of people like meat and potatoes (in this case, a 2 percent cash back card with no annual fee and a low-interest card).

It will take time, but this strategy could pay off for them, particularly if success is measured more holistically. They’re not going to be the number one credit card issuer anytime soon, but if they can use credit cards to amplify their larger mortgage and banking businesses, that would make a lot of sense.