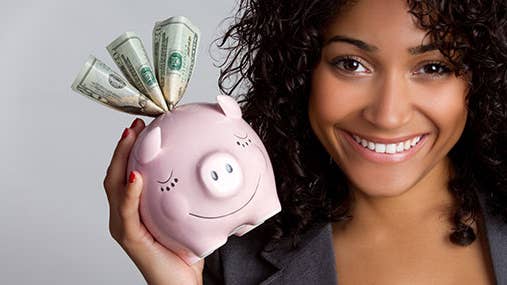 America may seem like a land of super-sized excess and overspending, but a majority of Americans are actually gratification-deferring savers.

Bankrate’s Financial Security Index estimates that just over half of Americans have a bigger emergency savings fund than credit card debt. The ranks of savers may be slipping, however. The number of people who say their credit card balances dwarf their rainy-day fund appears to have increased over the four years that Bankrate has surveyed consumers about savings and debt.

The February survey indicates that 28 percent of Americans have more in credit card debt than in an emergency fund. That’s up from 23 percent in 2011, though the increase falls within the survey’s margin of error. Another 17 percent reported no credit card debt and no savings.

The trend may be to spend

Greg McBride, Bankrate’s chief financial analyst, notes that people in their prime earning years, between the ages of 30 and 64, are the most likely to be piling on credit card debt and neglecting their savings. This is “a reflection of the stagnant incomes, long-term unemployment and high household expenses hampering the financial progress of many Americans,” McBride said.

Chris G. Christopher, director of U.S. macroeconomics and global consumer markets at IHS Economics, says that an increase in credit card debt may mean that consumer confidence has improved, at least in some corners of the economy.

The FSI found a variety of additional details about how Americans save and use credit:

Emergency savings are the backbone of any financial plan. It’s meant to be a primary source of support during unplanned illnesses, job losses or some other unfortunate event. 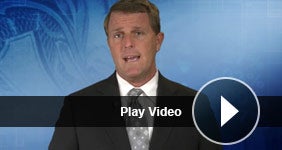 Financial planners have been urging consumers to build emergency savings funds for years, and the advice has grown stronger since the recession.

“We all learned a lesson from the ’07-’08 period,” says Mike Eisenberg, founder of Eisenberg Financial Advisors in Los Angeles. “In the olden days, we said to have six months’ worth of liquid savings for emergencies. After ’07 and ’08, we’ve upped it – we say a minimum of a year,” he says.

The ultimate goal, Eisenberg said, is to have two years of expenses socked away in an emergency savings account. But starting small and building on momentum takes away the intimidation factor.

Cut the fat and save it

Some people seem to have come out of the womb toting a calculator and ledger. For those money nerds, tracking expenses and budgeting comes naturally. People born without a burning desire to budget can learn to enjoy it: all it takes is a little saving success.

After cutting the fat from your budget, funnel it back into savings. Even for those struggling with credit card debt, building an emergency fund should be the first order of business.

Experts recommend paying the minimum on revolving credit accounts while squirreling away a modest pile of savings. For someone with credit card debt, socking away two years of expenses may be too ambitious. Instead, stockpile enough of an emergency fund to cover one or two emergencies.

“You can be super-aggressive in paying off credit cards once you’ve gotten to the place you need to be with savings,” says Xavier Epps, owner of XNE Financial Advising in Woodbridge, Va.