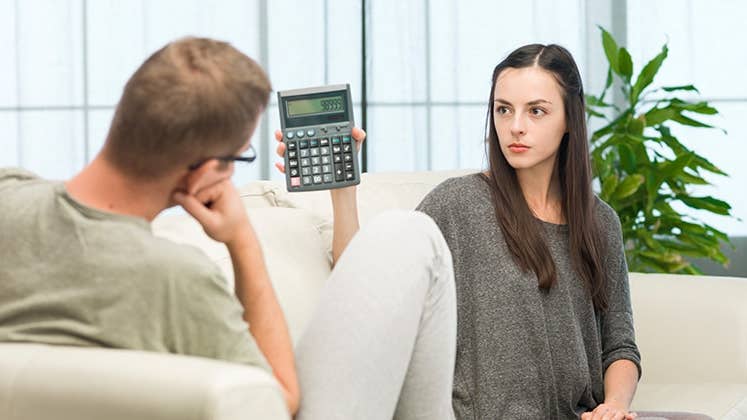 Feelings of financial security slipped to their lowest point in the past 12 months, according to a monthly reading by Bankrate.

Bankrate’s Financial Security Index for October measured 101.1 — the lowest since October 2014. The reading is still high enough to indicate that Americans feel stronger about their personal finances than they did this time last year.

Greg McBride, CFA, Bankrate’s chief financial analyst, noted that Americans still showed improved confidence in their jobs and greater comfort with levels of debt, net worth and overall financial situation. The readings for job security, debt and net worth did slip in October, however.

The Financial Security Index uses a national telephone survey that’s conducted in English and Spanish by Princeton Survey Research Associates International. Calls were made Oct. 1-4 to 1,000 adults living in the continental U.S. The survey has a margin of error of plus or minus 3.8 percentage points.

Highlights: Do you have any reasons to limit how much you spend each month?

Highlights: What is the biggest reason for not spending more each month?

Highlights: Compared with last year, how secure is your job?

Highlights: Compared with last year, how do you feel about your savings?

Highlights: How do you feel about your debt, compared with a year ago?

Highlights: How is your net worth, compared with a year ago?

Highlights: How would you describe your overall financial situation compared with a year ago?

What’s the status of your personal finances? Give yourself a checkup with a free credit score at myBankrate.