Types of banks: Are you banking at a thrift, bank or credit union? 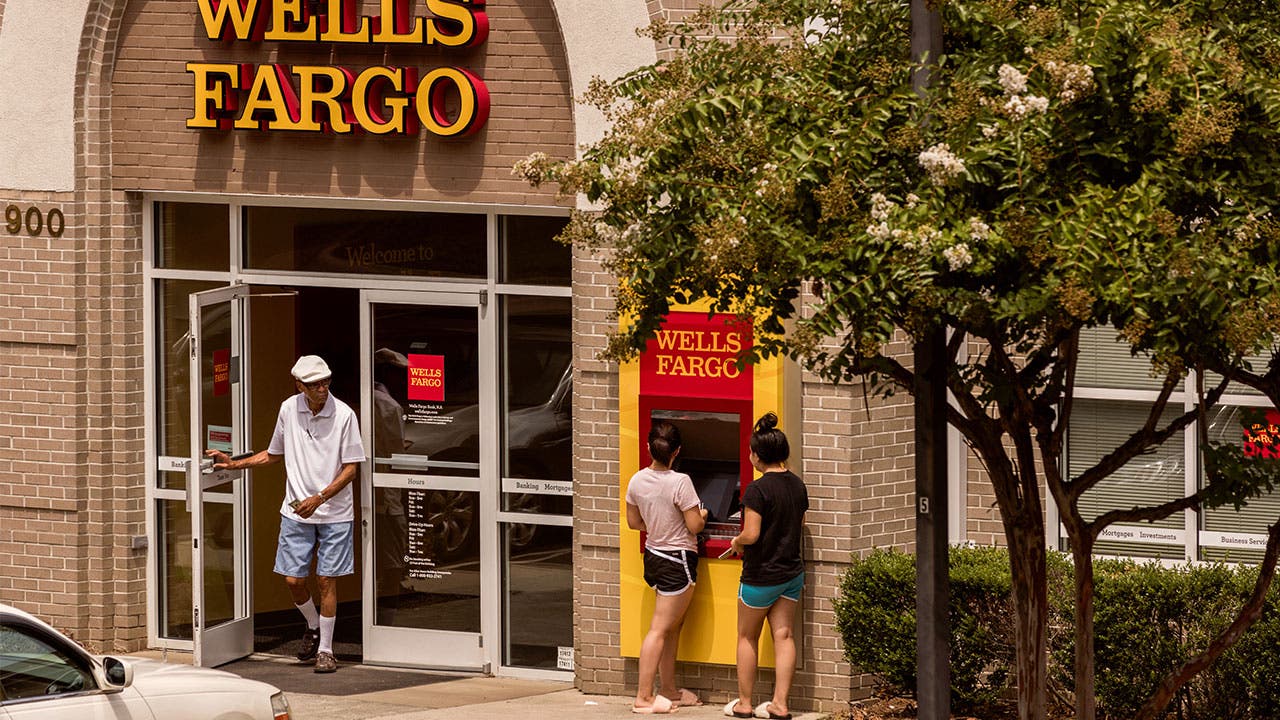