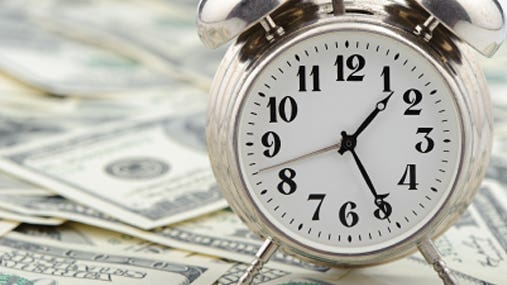 Today’s rates on certificates of deposit are among the lowest they’ve been since Bankrate began archiving rates in 1984. However, a callable CD promises higher returns than a regular CD. On the downside, it can be called in prior to maturity at the bank’s discretion.

A total of 150 institutions — the 10 largest banks and largest thrifts in each of 10 U.S. markets, plus the nation’s 50 largest credit unions — were surveyed March 8-16, 2016, for their offerings on liquid CDs, bump-up CDs, step-up CDs and callable CDs. Some of the offers appear in more than 1 category if they contain features of more than 1 type of product.

Included in Bankrate’s CD survey results is a listing of the banks, their locations and their CDs’ maturities, initial annual percentage yield and yield to maturity. You also can find the best CD rates at Bankrate.com.