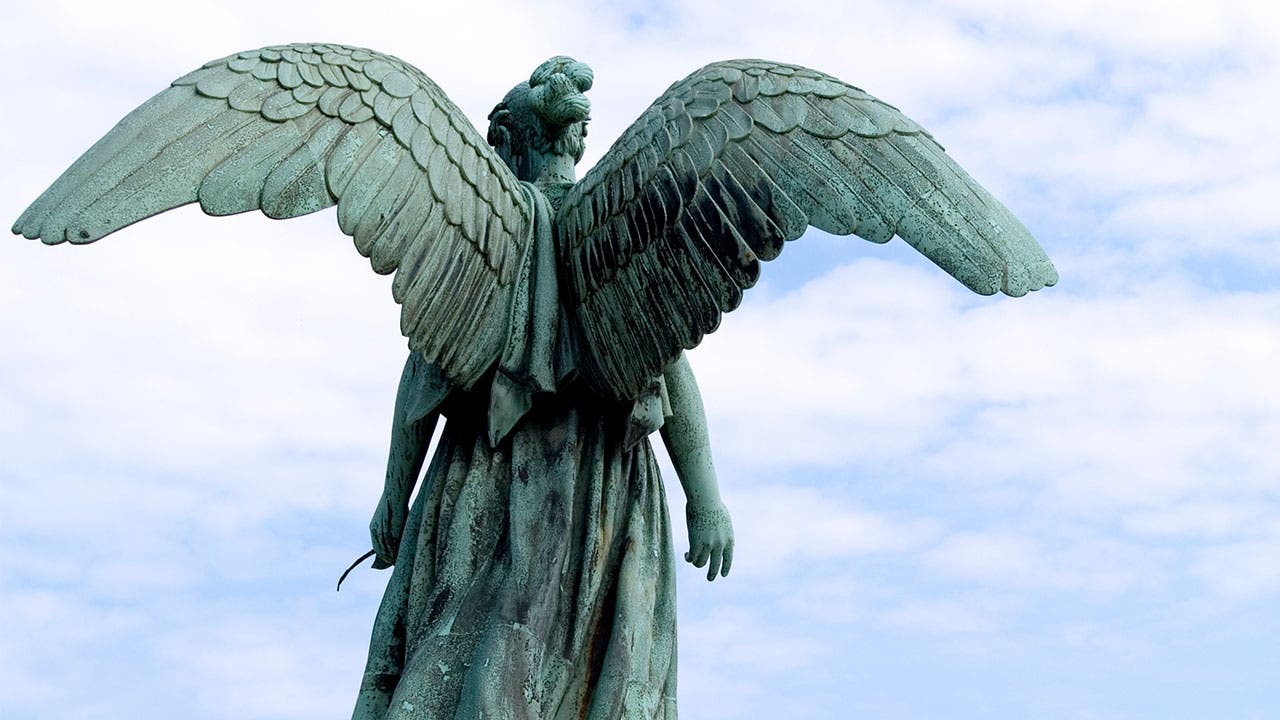 What happens to deposit accounts and the money they hold when people die? It hardly matters to the departed, but it’s a big concern for heirs.

The answer depends on whose name is on the account and whether it is held in a living trust, according to Michael Halloran, a wealth management adviser in Jacksonville, Florida.

If the account isn’t held jointly or in a trust — and Halloran says such lack of planning is the case more often than not — the account is off limits until the estate is settled in court. In the meantime, a judge may issue a letter that grants an executor or estate administrator access.

Survivors who believe they can access an account often find they cannot do so because of its ownership structure. For instance, a son might believe he holds a joint account with his mom, when in reality he only has power of attorney. That power ends at the time of death, says Jamil G. Daoud, special counsel at Foley & Lardner in Tampa.

“While the person is still alive you should confirm how the accounts are owned, because very often people are wrong in thinking they have access,” Daoud says.

The most important thing for family members and other heirs to know is that they should never forge the signature of the deceased to pay bills or use the person’s ATM or debit card to get cash. That’s fraud. The same goes for using online banking to pay bills.

“Forging a check, even if you are the heir, is a no-no,” Halloran says. He adds, “Don’t pull something stupid and get the family in trouble because they need cash and are trying to get the money.”

If the account is held by a husband and wife as tenancy by the entirety or any two people as jointly with rights of survivorship, the surviving account holder would need only to present a death certificate to have the deceased’s name removed from the account.

“Even if they didn’t run into the bank, legally, they could still write checks because the account is held in a way that either party can sign,” Halloran says.

The surviving account holder should keep in mind that the money in the account could be subject to federal estate or state inheritance tax. Having said that, federal tax is due on very large estates. Current federal law puts that at about $11 million for an individual. State tax laws vary.

If the bank account is held in a living trust, the successor trustee named in the trust document can present the death certificate and a copy of the trust to the bank to take over the account.

Why everyone needs an estate plan

Deposits could be a problem

Deposits aren’t as much affected as withdrawals. Banks typically allow others to deposit checks into someone else’s bank account. Having said that, banks have become stricter about this to avoid running afoul of anti-money laundering laws, so check with the bank beforehand.

Automatic deposits and payments typically continue without interruption until the bank is notified of the account holder’s death.

This notification should be made promptly, especially if other people are authorized to use an ATM or debit card.

Sometimes an account is frozen after someone’s death even if no family members tell the bank. This can happen because the funeral home may notify the Social Security Administration on behalf of the family, and that notification can terminate Social Security payments, which typically are direct-deposited.

Social Security is payable monthly and isn’t prorated for the month in which a recipient dies. Consequently, checks that turn up in the mail after that date must be returned to the U.S. government. Payments that have been direct deposited can be reversed by the U.S. Treasury.

“Social Security can come back to the bank sometime later and say, ‘That person is dead,’ so they have to give it back,” says Nessa Feddis, senior counsel at the American Bankers Association in Washington, D.C. “You aren’t supposed to take that money.”

Family members who need ready cash to pay a deceased person’s final expenses might want to look to brokerage accounts rather than bank accounts, Halloran says. That’s because brokerage accounts typically are subject to a transfer on death election, or TOD, which allows the account to be retitled after death. All that’s needed is a copy of the death certificate.

While much of the advice in this article is about how to manage someone’s finances once they have died, there are several small things you can do while you’re still alive or when the person you are caring for is. Daoud offers the following tips: