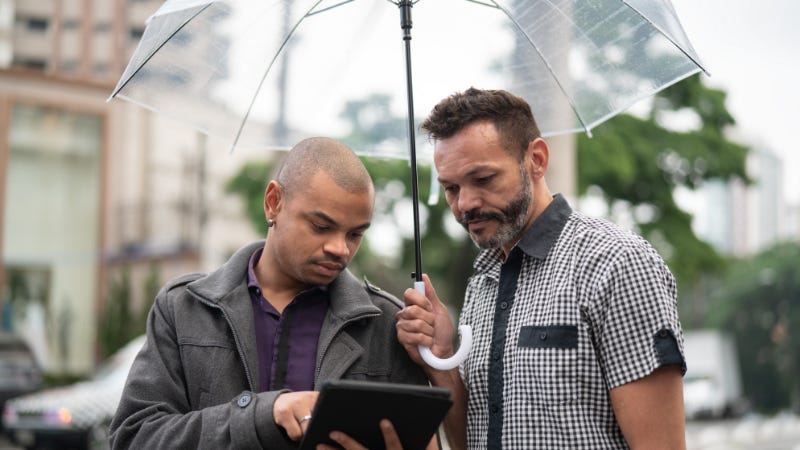 With interest rates on the decline, a smart CD strategy can help you earn an extra bit of yield on your money.

Many savings deposit accounts and CD rates have decreased after the Federal Reserve slashed rates twice to a range of 0-0.25 percent in March due to the coronavirus pandemic. According to Bankrate data, the average one-year CD yield has fallen to less than 0.3 percent, while the average savings account APY is a mere 0.09 percent.

How a CD can help you lock in returns

A CD can help you secure a higher, fixed yield for an extended period of time. Even though CD rates have also declined in general, you can still find one-year CDs offering APYs around 0.9 percent.

CDs offer a fixed APY, whereas savings and money market accounts offer variable APYs. Plus, the Federal Deposit Insurance Corp. (FDIC) backs your CD if it’s at an FDIC-insured bank and within insurance limits and guidelines.

For those on the fence about purchasing a CD, it might be a good time to consider making the move. Adam Stockton, director of consumer pricing at Novantas, says to consider these two thing before getting a CD.

Research CD penalties to be aware of the worst-case scenario, if you were to break the CD early. A four-year or five-year CD may have a penalty of as much as 540 days of interest.

A no-penalty CD can be a happy medium if you’re not sure when you’ll need these funds. As the name suggests, a no-penalty CD offers a fixed APY without the risk of a penalty. However, the APY is usually lower than a traditional CD. Often, a no-penalty CD will not allow for withdrawals to be made during the first few days (while the ones that do may charge a penalty).

Boost earnings with a CD ladder

A CD ladder is a strategy where you might buy multiple CDs and stagger their maturity dates. This way you’re both diversifying your future rates and liquidity.

“By saving in a variety of maturities, one gains some liquidity or flexibility when new opportunities for that money, possibly higher rates, come until view,” says Mark Hamrick, Bankrate’s senior economic analyst.

For example, let’s say a five-year CD doesn’t appear to be the right option for you because you’ll likely need some of those funds before the five years are up and want to avoid a penalty for early withdrawal. But if you had a ladder with a one-year CD, a three-year CD and a five-year CD, one of your CDs would be much closer to maturity if you needed to access some of the money.

Meanwhile, shorter-term CDs can be put into higher-yield CDs upon maturity if rates increase. You can use Bankrate’s CD Ladder Calculator to help build a ladder.

Read more From Matthew
Matthew Goldberg is a consumer banking reporter at Bankrate. Matthew has been in financial services for more than a decade, in banking and insurance.
Edited by
Mary Wisniewski
Banking editor