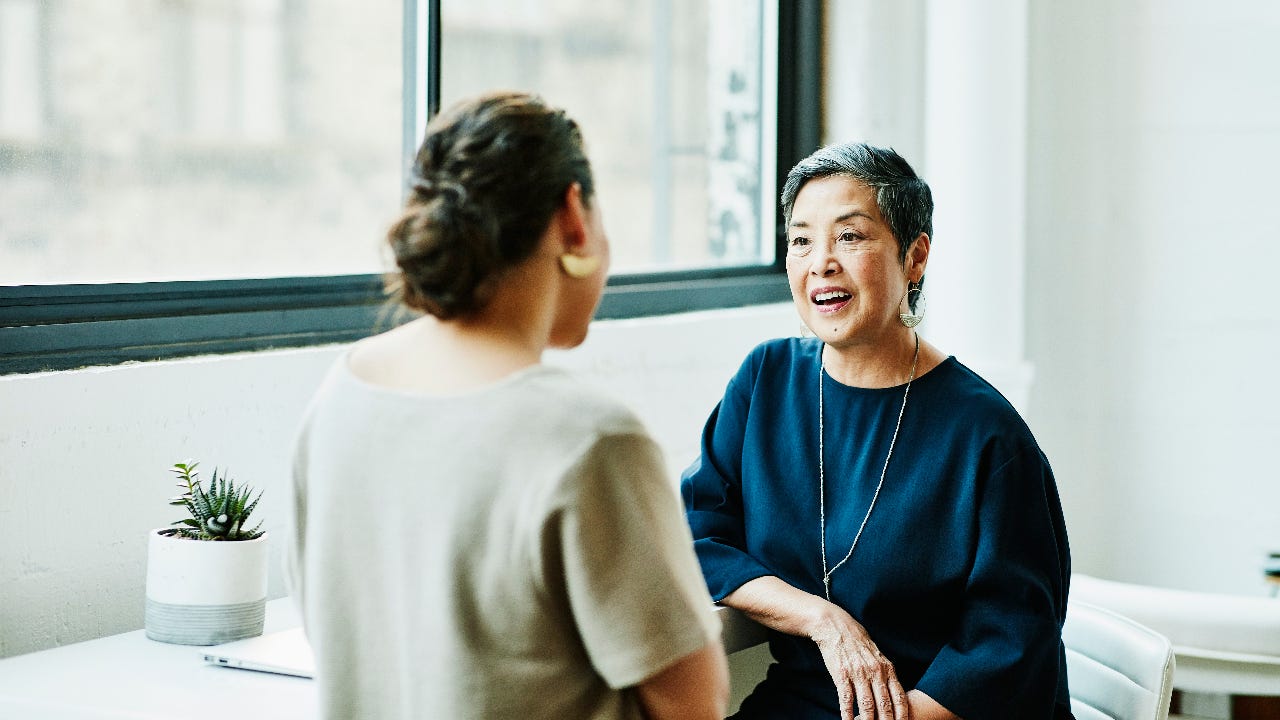 A deferred annuity is a popular way to structure an annuity for those seeking retirement income. An annuity pays out money over a period of time, typically during retirement, helping ensure that retirees have a reliable income. In a deferred annuity, savers contribute money either in one lump sum or over time, and then defer their income stream until later — potentially decades later — depending on how far away they are from retirement.

Here are the details on a deferred annuity, its biggest advantages and who should consider one.

How a deferred annuity works

To understand what a deferred annuity is, you have to first have a good grasp of how annuities work.

An annuity is a contract, usually with an insurance company, that offers income for a period of time in exchange for money upfront. The annuity will pay out, typically monthly, according to the terms of the contract, often until the death of the customer and may pay survivor’s benefits. These benefits may include an income stream to certain beneficiaries who survive the client.

One of the most attractive aspects of an annuity can be the safety of it. In many cases, the insurance company may offer a specified return on the money in the account or guarantee you a minimum payout value. It may also offer death benefits on the annuity, which is typically a payout like life insurance on the passing of the account holder.

What turns an annuity into a deferred annuity is when the client – the annuitant, in industry language – receives the money. There are two major ways to receive your payments.

With a deferred annuity, clients may contribute over their whole working lives, adding a bit of money to their annuity from a work paycheck. Of course, they may contribute a lump sum, too. But the key point is that they’re agreeing to receive their benefit later, usually years later.

In contrast, with an immediate payment annuity, a client deposits a lump sum and begins receiving payments from the income almost immediately.

Annuities can also differ in terms of how they’re structured. There are three main types – a fixed annuity, a variable annuity and an indexed annuity. The risks and returns on these can vary markedly, and it’s important that clients understand what they’re buying before they buy.

These types of categories are not exclusive. Regardless of what annuity structure you choose – fixed, variable or indexed – you’ll need to select when it pays out. That is, you can have a deferred fixed annuity or a deferred variable annuity, for example, or even an immediate fixed annuity.

During the accumulation phase, the structure of the annuity affects how interest accrues. Thus, which type of annuity is best for you depends upon your investment needs and goals.

Unlike fixed annuities, variable annuities don’t come with a guaranteed minimum rate of return. Your money is invested in vehicles called sub-accounts which contain investments such as stocks, bonds, and money market accounts.

With this type of annuity, the return on your investment is contingent upon the investments’ performance; in other words, if they do well, you can earn more than other types of annuities pay. Thus, they may be able to act as a hedge against inflation. However, if your investments perform poorly, your returns could be smaller, or even negative with a variable annuity.

An indexed annuity falls between fixed and variable annuities in terms of performance and predictability. The performance of these investments are tied to a market index, such as the S&P 500, meaning the better the index performs, the higher your returns. So indexed rate annuities, too, can serve as an inflation hedge.

Indexed annuities have a guaranteed minimum rate plus a maximum rate of return. Thus, you can realize a better return than fixed annuities offer while risking lower potential loss than you might have with a variable annuity.

How long deferred annuities are paid

How your annuity pays out can also vary based on how it is structured. You can choose different types depending on when exactly you need your money.

With lifetime deferred annuities, you can opt to receive future payments that will last for the remainder of your life. Regardless of how long you live, you will keep receiving payments until your death. However, once you die, payments will stop, even if you don’t live long after payments start.

Fixed-period annuities, also known as term deferred annuities, are a type of annuity that is paid out over a certain period of time. For example, it might pay out over the course of 10 or 20 years. If you unexpectedly pass away during the payment term, you can have payments continue to a beneficiary. At the end of the term, payments will cease, even if you are still alive.

The advantages of a deferred annuity

A deferred annuity can offer several advantages to a retiree, some of which are shared with annuities as a whole. These advantages include:

Who should consider a deferred annuity?

Annuities can fit the needs of many people, because of the guaranteed income stream when they’re no longer able to work. But they do have some notable drawbacks, too.

“Someone who is approaching retirement and will have a need for income in the near future may want to consider a deferred annuity for a portion of their assets,” says Chad Hamilton, CFP, director of practice management at Brown and Company.

Combine the deferral feature with a fixed contract – which promises a minimum rate of return on your investment – and this annuity offers a lot of security for a retiree, especially when paired with Social Security. (Here’s the average Social Security check for retirees.)

Those who might want some of the potential investment returns of stocks without some of the risks might consider a variable deferred annuity. In a variable annuity, the investor deposits money in stock mutual funds, among others, and may have a minimum guaranteed income.

“With a market environment like we’ve experienced this year, sometimes the guarantee of future income will enable an investor who would otherwise be inclined to sell at the wrong time – and miss the market recovery – to remain invested,” says Hamilton.

What are the drawbacks of a deferred annuity?

Despite its advantages, a deferred annuity has some clear drawbacks, some of which are substantial.

“For example, in order to recognize the benefit of a guaranteed income product, you may need to make the decision to turn on income – or annuitize – the account,” says Hamilton. “Typically, that decision is irrevocable, and it means you can no longer access the principal of the investment account, but instead it is a stream of income to you.”

Deferred annuities can be a good decision for the right person at the right time, but they come with substantial downsides that would-be investors should understand clearly before they sign up. Despite these pricey downsides, annuities remain a popular investing vehicle for retirement, in part because they’re so lucrative for the agent selling them and in part because of the unlimited ability to put away income in a tax-deferred investing vehicle.