The perks of marriage

Even if you’ve never worked a day in your life, you can collect a portion of your gainfully employed spouse’s benefits.

Based on the full retirement age of 66, a nonworking spouse would get the following benefit.

No marriage penalty with Social Security 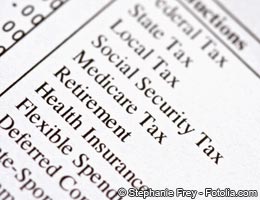 If both halves of this hard-working couple wait until age 70 to collect, each would receive at least $3,266 per month — cost-of-living adjustments would likely push this up — for a joint annual total of $78,384. That’s not bad, considering Social Security is intended to prevent older people from living in poverty.

A bonus for widows and widowers 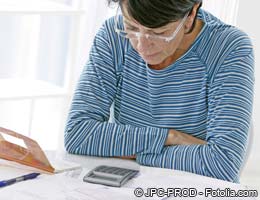 If you are a widow or widower, Social Security will do its best to keep you living comfortably. When a spouse dies, the survivor receives her widow’s benefit first as early as age 60 (50 if disabled). She can switch over to her own worker’s benefit as soon as she is eligible. Or she can allow her own benefit to grow until she reaches age 70 and eventually collect the maximum delayed retirement credits.

“In fact, our agency sends a letter to those widow beneficiaries who are turning age 70, when they would be entitled to a higher worker benefit,” says Alice Wade, deputy chief actuary for Social Security.

Wade also points out that if the survivor takes her worker’s benefit first and then subsequently becomes eligible for a higher widow’s benefit, then she is what Social Security calls “dually entitled.” That is, she could continue receiving her worker benefit and she could receive an additional benefit reflecting the amount due her as a widow. It amounts to a combination of benefits equivalent to the higher spouse’s benefits.

To get this, Wade says the recipient must submit an application and provide the death certificate of her late spouse. And remember this: If she takes her worker benefits first and her widow benefit second, there is no penalty for taking early worker benefits.

“Her widow benefit does not reflect any reduction for receiving her own benefit early,” Wade says. 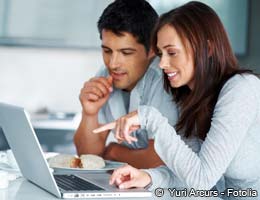 Married couples are smart to think strategically about maximizing Social Security benefits. There are a number of calculators that help you do this.

One of the best is SocialSecuritySolutions.com, which costs $49 for a year — but if you ask for an extension, you can get it, says William Meyer, founder of the company and a developer of accounting and actuarial software.

These calculators help you figure out the value of what Social Security calls “restricted applications.” For instance, once you reach full retirement age, you can choose to restrict your application for Social Security to only part of the total benefits available to you, allowing other benefits to grow.

The differences among strategies can be astounding. Meyer says, “For the average couple, leveraging all the Social Security rules can get them up to $200,000 more” over their lifetimes. 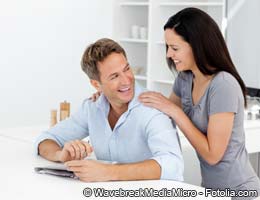 You don’t necessarily have to have a marriage license to be married in the eyes of Uncle Sam. Social Security follows the rules of the state where you live. And in about one-third of the states, if you act like you’re married, you are.

But check it out. It’s not enough in any state to simply have lived together. To be considered a common-law married couple, you must be able to demonstrate that you filed joint tax returns, used the same last name and generally “intended” to one day marry, according to a summary of the laws by do-it-yourself legal website Nolo.com.

You needn’t stay single as a widow/widower 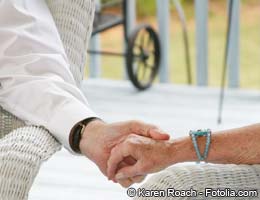 Don’t worry about getting the wedding-bell blues. You’ll keep your Social Security benefits from your late spouse if you remarry, as long as you wait until age 60 to do so (50 if you’re receiving Social Security disability benefits). For example, if you remarry after age 60, you can choose to receive either your late spouse’s benefits or those of your current spouse, and delay receiving your own retirement benefits until you reach age 70.

Because the rules are so complex, these benefits can be hard to collect, says Heidi Hartmann, president of the Institute for Women’s Policy Research. She says her own divorced sister had to return three times to the Social Security office until she found an employee who understood the policies and awarded her sister the proper amount of benefits. So be tenacious. 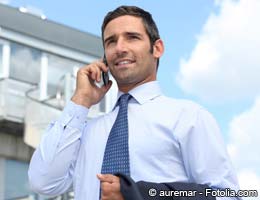 Getting married can put a kink in some government benefits. Supplemental Security Income, or SSI, is one Social Security program that penalizes people for getting married. If two SSI recipients get married, their benefits will be cut by 25 percent, warns Ellene Welsh, Social Security disability attorney in the Atlanta area.

Rules differ state by state, so there’s no single guideline. But if you are getting SSI and you are contemplating marriage, especially to someone else who is also getting SSI or Social Security Disability Income, or SSDI, call Social Security and ask for an analysis of how this marriage will affect your benefits before you tie the knot, Welsh advises.