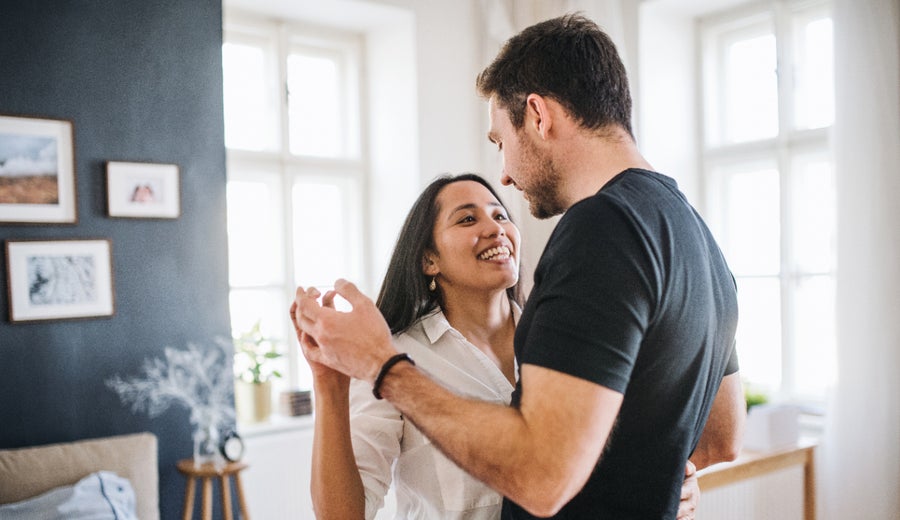 A spousal IRA allows a non-working spouse to open an individual retirement account (IRA) and participate in the tax benefits of the retirement account. That can be especially beneficial in times of economic upheaval, where one spouse is thrown out of work or whose earnings are limited, but it’s also great for ensuring that a stay-at-home spouse is able to build up a nest egg for the future.

How a spousal IRA works

The spousal IRA is sometimes known as the Kay Bailey Hutchison Spousal IRA, after the former U.S. senator who championed its creation, and it’s been in effect since the 1997 tax year. Also, it’s important to note that a spousal is not a joint IRA; by rule an IRA may belong only to an individual.

To take advantage of the spousal IRA, a couple must file a joint return for the tax year in which the non-working spouse wants to contribute. Each spouse can contribute up to the annual maximum ($6,000 in 2020 and 2021 for those under age 50; $7,000 for those over age 50), but the total contribution cannot exceed the taxable compensation reported on their tax return.

So a couple must report earnings of at least $12,000 in order to make a maximum contribution if they’re under 50 years old, or $14,000 if they’re both over that age. Otherwise, their contribution is limited by their income.

The spousal IRA can be either a traditional IRA or a Roth IRA and is subject to the same rules and restrictions as these plans:

Both plans have advantages and disadvantages, so it’s important to understand the differences.

You’ll also want to understand the limits on these IRA plans, because they may reduce your ability to deduct pre-tax contributions (as in the traditional IRA) or participate in the Roth IRA.

And if you exceed the income limits on contributions to a Roth IRA, it’s possible to work around the rules by using a backdoor Roth IRA.

Like typical IRAs, you must make contributions by April 15 of the following year. For example, contributions to your 2020 IRA are due by April 15, 2021, or later if you request an extension.

The spousal IRA is the lone exception to the rule that you must have earned income in order to be able to contribute to an IRA. It’s a valuable means of getting non-working spouses access to a retirement plan, whether they’re out of the workforce for a few months, years or indefinitely.