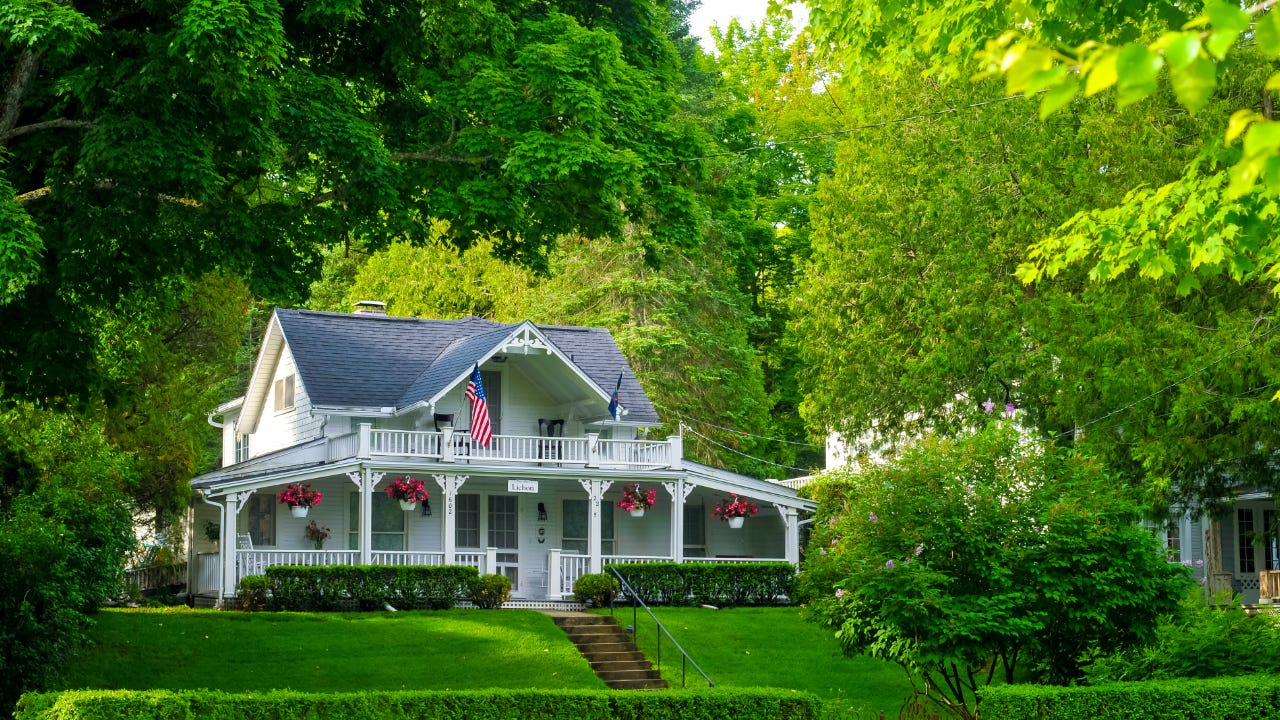 In the United States, the quality of retirement (and how far you can stretch your retirement savings) can vary significantly by state.

Affordability is one of several factors we considered in our July 2019 survey of the best and worst states for retirement.

“Where to live is probably one of the most personal decisions one can make because it’s not just about preferences, it’s also about the financial considerations that are associated with it,” said Mark Hamrick, senior economic analyst at Bankrate.

To determine the most financially friendly places to retire, we examined affordability data from our survey. These rankings range from 1 to 50 with 1 being the cheapest and 50 being the most expensive. Rankings on crime, culture, weather and wellness range from 1, the best, to 50, the worst. We also looked at average home costs from Zillow and regional price parity, or how far your dollar goes in terms of purchasing power.

Here are the 26 most and least expensive U.S. states to retire:

New York, where an average home is worth $301,900, is the most expensive place in the U.S. to retire. According to 24/7 Wall St.’s 2019 study on the value of a dollar in every state, which is based on the Bureau of Economic Analysis’ 2016 estimates for regional price parity, your buck is only worth $0.87 in the Empire State.

Ranking 38th for weather, New York also isn’t the most temperate state (winters upstate can be brutal). On the positive side, with a crime rank of 11, it’s a safe place to live. Plus, with a culture rank of 7, retirees will find no shortage of shows, museums and other activities to keep themselves busy, no matter how far they live from the lights of Broadway.

California, where a dollar is worth $0.87 and homes are worth an average of $547,500, is the second-priciest place to retire. At 7.25 percent, the Golden State also boasts the highest tax rate in the U.S.

While the state’s crime score, 34, is on the higher end, California excels when it comes to culture (17), weather (13), and wellness (19). If you’re willing to spend more on retirement, you’ll get the benefit of sunshine and beaches that span more than 3,000 miles of coastline.

Still, New Jersey has a lot to offer. With a crime rank of 5, it’s one of the safest states in the nation. It also has a relatively high culture rank (16), thanks to the New Jersey Performing Arts Center in Newark and other regional theatres, as well as its proximity to New York City and Philadelphia.

The weather, the 18th best in the U.S., according to the Bankrate survey, is the biggest draw to retiring in the Old Line State. However, Maryland received lower marks for crime (33), culture (42), and wellness (37).

The Constitution State ranks 7th for crime, 8th for culture and 5th for wellness, making it an attractive place to retire despite being less affordable than most states.

Hawaii may seem like paradise on paper, but the Aloha State is far from affordable. On average, homes are worth $614,500 and a dollar has the spending power of $0.84, the lowest value of any state, according to 24/7 Wall St. With a crime rank of 24, it’s also not the safest place to retire.

On the bright side, Hawaii has the best weather and ranks high in culture (9) and wellness (9).

The smallest state in the nation is also one of the priciest places to retire and has the second-highest tax rate (7 percent). Homes are typically worth $282,600 in Rhode Island, where a dollar is worth exactly $1.00.

The Ocean State has a low crime rank (8) and also scored top marks for culture (5) and wellness (17).

Massachusetts homes are worth an average of $407,700 and a dollar in the Bay State has the spending power of $0.93.

The Green Mountain State scored first place in the crime and wellness categories, and came in 3rd for culture. However, New England winters can be brutal, and Vermont was ranked 44th in the weather category.

Scoring low for crime (37), weather (36), and wellness (37), the Evergreen State does slightly better in the realm of culture, coming in 25th.

The Prairie State earned the second-lowest wellness rank, losing out only to South Carolina. Landing in 23rd place for weather, Illinois’ safety and culture scores were slightly lower (26 and 32, respectively). 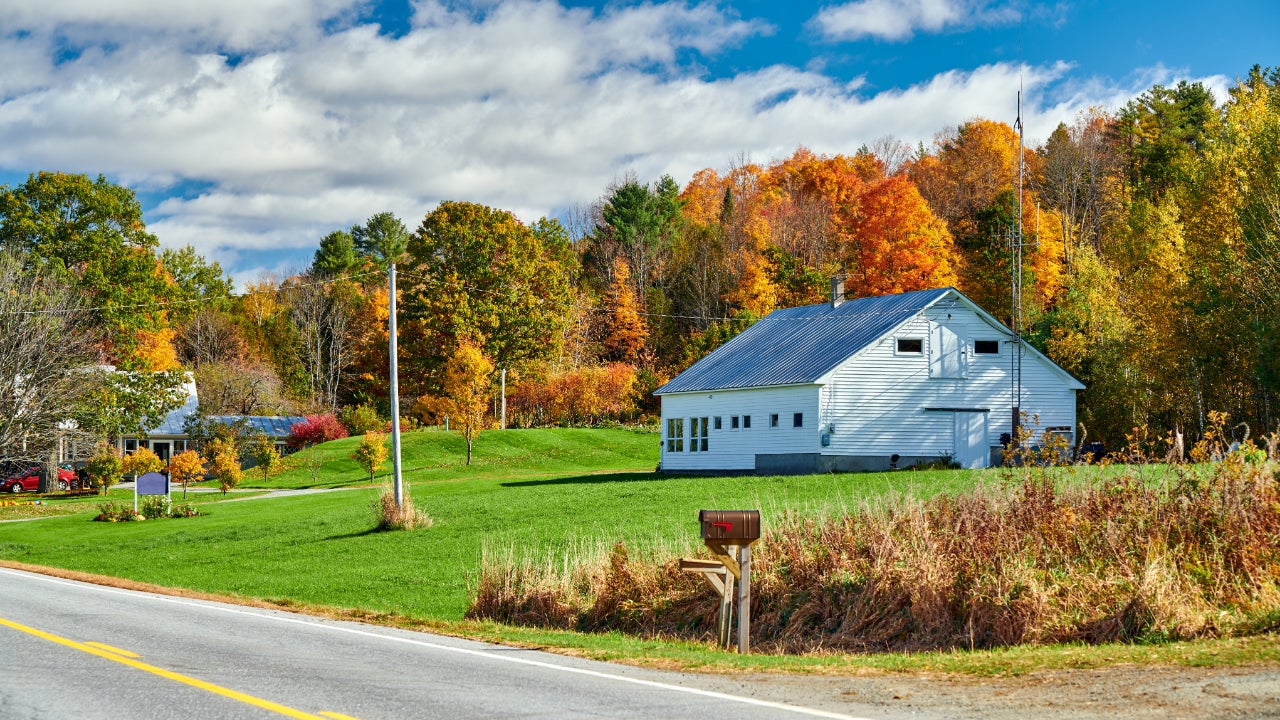 New Hampshire may not be a cheap place to retire, but on the bright side, there’s no state tax on income from salaries or wages. Homes in the Granite State are worth an average of $278,400, and a dollar has the spending power $0.94.

Tied with Vermont for first place in the crime category, New Hampshire is one of the safest places to retire. Ranking 4th for culture and 3rd for wellness, the state fared worse in the weather category with a score of 41.

Alaska is notable for being the sole state that doesn’t levy an individual income tax or collect state sales tax. On average, homes are valued at $314,900 and a dollar is worth $0.95.

Coming in dead last for weather due to its rugged geography, frigid temperatures and snow totals, Alaska also tied with New Mexico as the second-most dangerous state to retire. The Last Frontier State ranked a bit higher in the culture and wellness categories, respectively scoring the 24th and 26th spots.

The Tar Heel State ranked 28th for crime and culture. It came in 12th place for weather and 33rd for wellness.

Although the Volunteer State has a low safety rank (46), it scored a solid 14 for culture. From the Great Smoky Mountains National Park to the Country Music Hall of Fame in Nashville, there are plenty of sights to explore.

The Sooner State ranked 11th for weather, but earned lower scores in the remaining categories. It was designated 41st for crime, 43rd for culture and 35th for wellness.

The Yellowhammer State came in 44th place for crime and culture. On the plus side, Alabama’s warm southern climate boosted its weather rank to 7.

Kentucky has one of the lowest culture ranks (46) but scored significantly higher in a few other categories. The southeastern state came in 9th for crime, making it a safe place to retire and 15th for weather.

While the Hawkeye State only earned a weather rank of 34, it received a wellness rank of 12. In addition, Iowa did relatively well in the crime (15) and culture categories (20).

The Sunflower State ranked 39th for crime and 37th for culture. Its weather and wellness ranks were higher (20 and 21, respectively).

Aside from being an affordable place to retire, the Magnolia State also has the 6th-best weather in the country. However, Mississippi ranked low in two categories: 49th for culture and 40th for wellness. 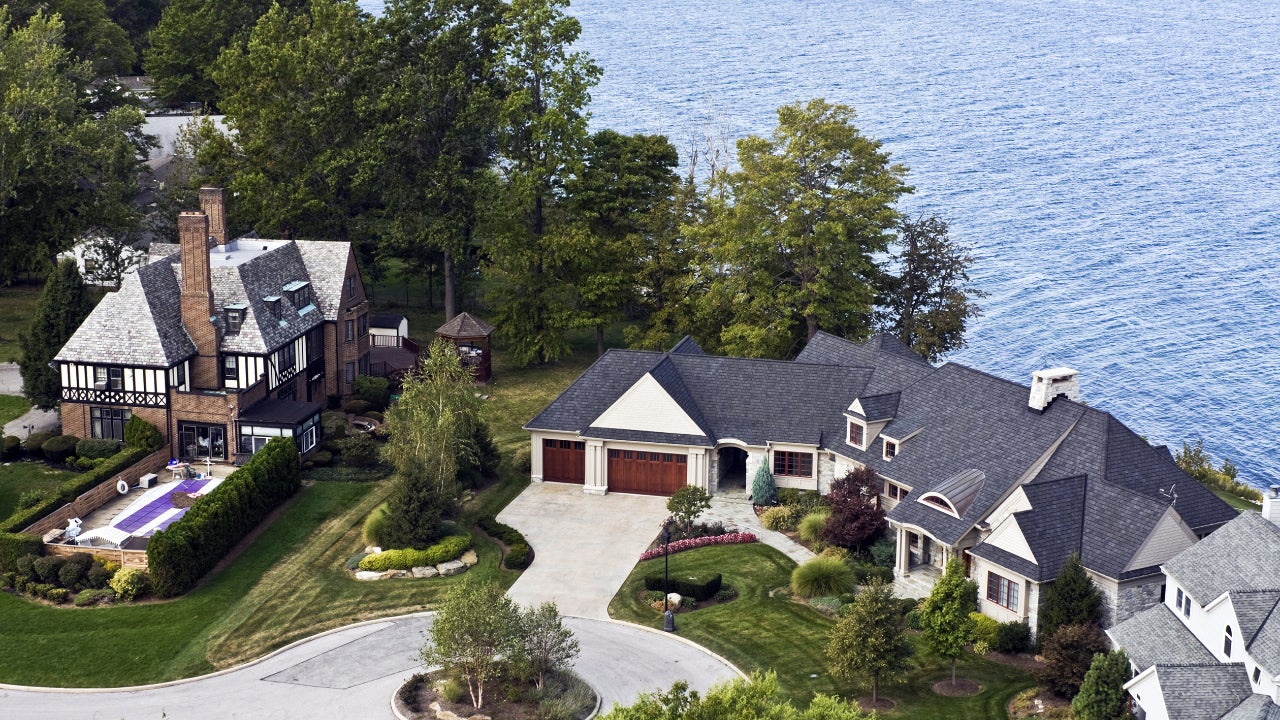 In addition to its affordability, the Buckeye State’s crime rank (19) makes it an attractive place to retire. On the flipside, Ohio did poorly in the wellness category with a rank of 47. 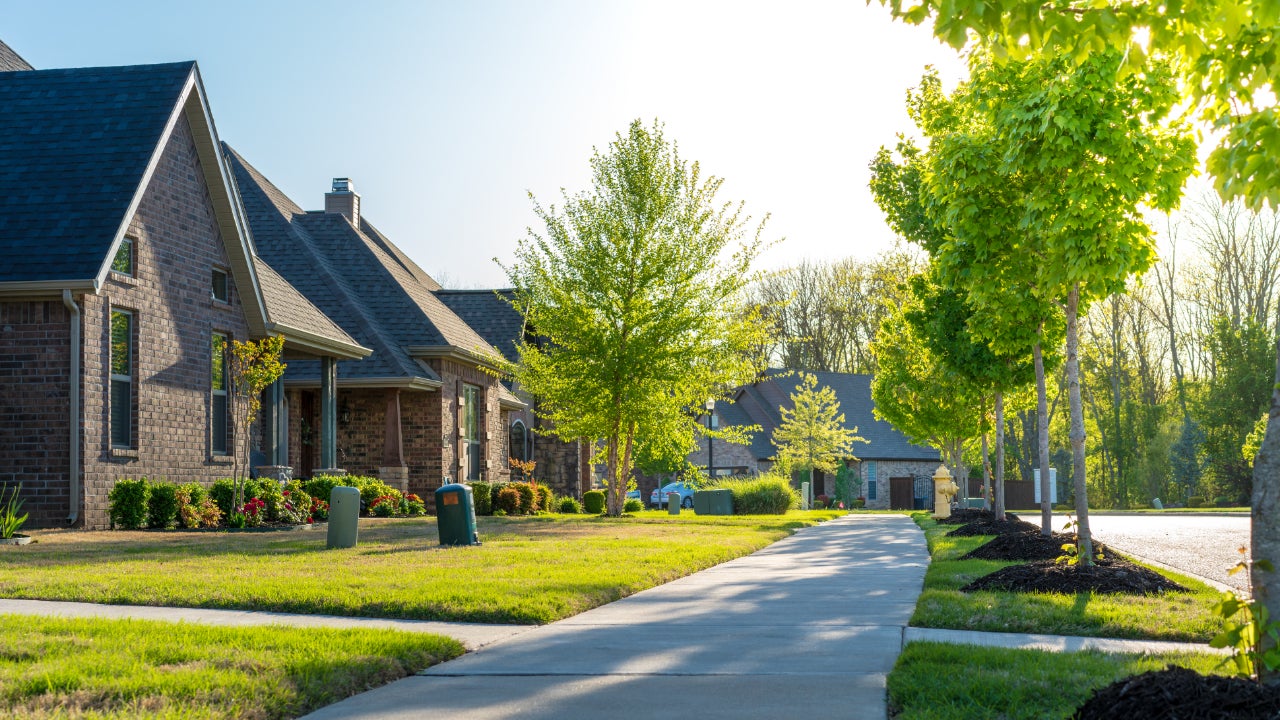 The Hoosier State ranked 27th for crime and 25th for weather. It fared the worst in the wellness category, earning a rank of 46.

Missouri tied with Michigan as the most affordable state to retire. Homes in the Show-Me State are worth an average of $161,600 and a dollar has the spending power of $1.12.

While Missouri ranked 42nd for crime, it came in 19th for weather. It earned middling rankings for culture (33) and wellness (27).

Along with Missouri, Michigan was designated the cheapest state to retire in Bankrate’s study. The median home value is $152,600 in the Great Lakes State, where a dollar is worth $1.07.

With a crime rank of 22, Michigan is relatively safe. Ranking 40th for weather and 43rd for wellness, the midwestern state’s affordability is its strongest selling point.