Money-saving secrets of the frugal rich 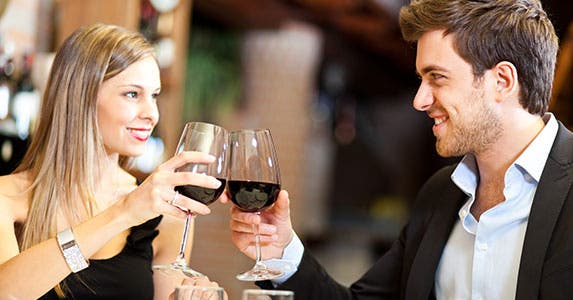 How the wealthy stay that way

You’ve heard the expression, “Dress for the job you want, not the job you have.” The same approach could be applied to wealth: You have to “think like a millionaire” if you aspire to be one.

Find the best banks to grow your savings today

“Preservation is important to (the wealthy),” says Susan Bradley, CFP professional and founder of the Sudden Money Institute in Palm Beach Gardens, Florida.

Controlling what you spend is part of wealth preservation, she adds.

“You can’t control interest rates and the stock market, but you can control a lot of the discretionary part of your lifestyle.”

That can mean pinching a few pennies to maintain prosperity. Read on to learn four saving strategies that the rich rely on.

In an unforgettable scene from a TV documentary on Michael Jackson, the late King of Pop pointed out dozens of his pricey purchases at an upscale emporium in Las Vegas.

When people with a lot of money go shopping, they usually go on shopping sprees, right? Hardly, says Bradley.

“Wealthy people are not reactionary,” she says. “They have a tendency to be a little more thoughtful.”

One of the greatest fears of high net worth individuals is becoming poor — especially if they have previously struggled with finances, explains Jason Flurry, president of Legacy Partners Financial Group in Woodstock, Georgia. So, they tend to take their time with purchases.

“I think that delayed response helps them avoid some of the impulses that would result in poor choices otherwise,” he says. “Opportunities are more easily made up than losses.” 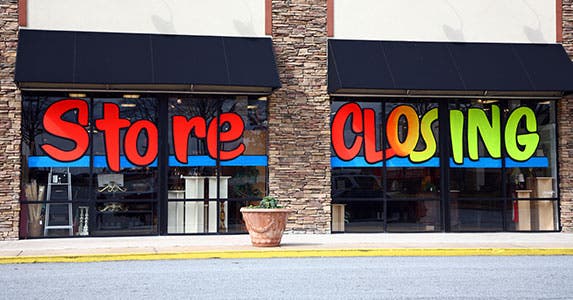 This may surprise you: Like most of us, wealthy people are all about getting the most bang for their buck.

“There’s just sort of a worry that they’re going to overpay for things,” Flurry says.

Among those with annual household incomes of $75,000 or more, 74 percent use coupons at least some of the time when shopping online, according to a 2013 survey by PromotionalCodes.com. The consumer savings website also found that a third of people in that group always or often use coupons during online shopping.

The wealthy can exploit other opportunities for saving money because they have more of it to stretch, says Bradley. A rich person can, for example, take greater advantage of a liquidation sale at a high-end clothing store.

“Just because (a store) is going out of business doesn’t mean that I have any more money to spend on clothes that month,” she says, “but if you’re wealthy you can take advantage of that.” 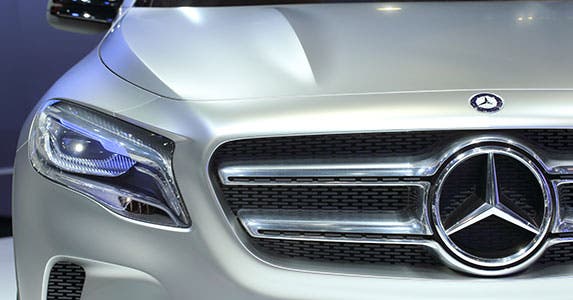 The rich tend to adopt the “quality over prestige” mindset when purchasing big-ticket items, such as a car or piece of furniture. A Mercedes is more appealing than a flashier Maserati, Flurry says.

“They find that place that’s kind of good enough on a quality level, and then they lock in the value at that price point instead of feeling like they have to climb up as high as their income or net worth would allow,” he says.

“For the important things in life, buy quality; take good care of it, so you buy it once,” she says. 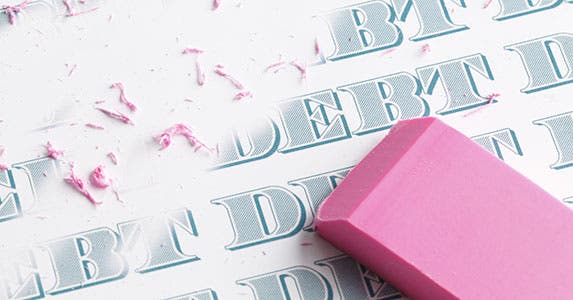 Affluent people are more likely to “avoid debt like the plague” unless it involves a business venture, Flurry says.

“People who are trying to get wealth will leverage themselves hoping for that break or thinking that eventually they’ll be able to catch up,” he says. “But avoiding debt is the key to becoming wealthy and staying wealthy.”

Brad Klontz, a CFP professional and associate professor of personal financial planning at Kansas State University, says his research has found that the rich are often “money vigilant,” which can mean they’re less likely to buy on credit and more likely to pass on a purchase if they can’t pay cash.

“Wealthier individuals are more anxious around making sure they have enough money and are managing it well,” Klontz says.

It’s important to remember that you can learn to stretch your money and accumulate wealth, regardless of your income level, by living below your means, Flurry says.

“Money doesn’t really care who owns it; it will go wherever it’s being attracted,” he says.