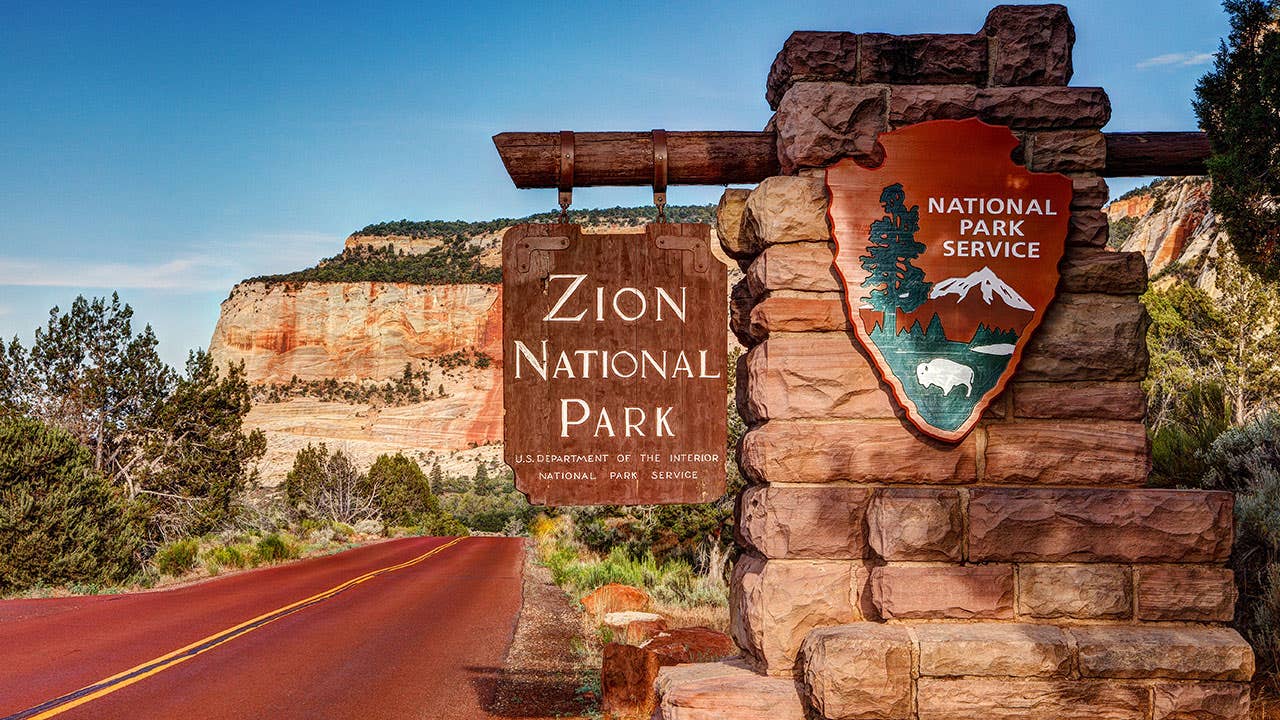 Consumers may be feeling the effects of a holiday shopping hangover, but many retailers aren’t making it easy to avoid spending more money.

Stores are eager to clear out extra inventory left over from the holiday season. That means you can score a number of great deals if you have any energy left to exchange gifts. We’re also weeks away from another holiday, which means you might be tempted to spend more time at the mall or shopping center to take advantage of noteworthy discounts.

If there are items you haven’t crossed off your holiday shopping list, see if they’re cheaper this month. We’ve rounded up some of the best deals you’ll find in January.

It’s New Year’s resolution season, which means fitness retailers and gyms are promoting their products to the countless number of people who’ve resolved to make their health a priority in 2019.

Don’t just look for deals on gym memberships and treadmills, though. Any items in the broader “new year, new you” category will also be on sale this month, says Trae Bodge, smart shopping expert of TraeBodge.com. You’ll find discounts on workout gear and attire, skin care products and even diet plans and weight loss guides.

Aside from those fabled Black Friday doorbusters, great deals on televisions are usually available in the weeks leading up to Super Bowl Sunday.

The Super Bowl is on Feb. 3 this year, and retailers will mark down their TVs throughout January in anticipation of the big game.

“If someone may have missed out on Black Friday and Cyber Monday, they could be in luck looking in January,” Bodge says.

Michelle Madhok, online shopping expert and founder of deals site SheFinds.com, adds that other electronics will be on sale this month.

“There’s a big electronics show called the CES (Consumer Electronics Show) in Las Vegas in January,” Madhok says. CES takes place Jan. 8-11 this year. “That’s when they announce all of the new models, which means all the old models become obsolete. You won’t get the newest model, but you can get a significant discount on the most recent one before that.”

January marks the start of the season known for white sales. So if you’re in the market for new duvets, sheets, towels or other linens, now is the time to shop for those items.

“Safely, consumers can look at your typical big retailers that have bedding and bath items like Burlington, Bloomingdale’s, Macy’s and Bed, Bath & Beyond,” Bodge says. “You’ll probably see sales at places like Pottery Barn and bigger box stores like Walmart and Target.”

“Check online and at the store, especially if you can find a better deal online,” Madhok says. “They offer special online discounts or just-on-the-app deals, so you’ll want to check those.”

Travel generally dies down in January as people get into their new year routines and try to save money after the holiday season. If you’re looking for a getaway, though, you’ll likely score some great deals.

January marks the beginning of wave season in the cruise industry, and booking this month can help you save on upcoming cruise travel throughout the year. You may not find the lowest prices, but wave season is known for added incentives like discounted or free excursions, on-board credits and cabin upgrades.

If you’re more comfortable vacationing on land, note that prices on hotel bookings will also drop this month. In addition to discounted rates, rewards members and co-branded credit card holders can earn extra points on their stays throughout the month and save up for bigger vacations they’re taking later in 2019. Madhok recommends checking out hotel consolidation sites as well.

“Booking.com, Hotels.com, Expedia.com, they’ll be offering their own deals,” Madhok says. “You can also get great deals through sites like Ebates.com, which will do things like offer double cash back during times like long weekends.”

Just keep in mind that last-minute airfare can be pricey. So if you haven’t booked already, consider a closer getaway within driving distance or even a staycation in your hometown.

January is the first full month of winter, and there’s plenty of seasonal winter produce that you can find at the supermarket.

Root vegetables like carrots, parsnips and beets and greens like kale, cabbage, broccoli and Brussels sprouts are all abundant and marked down throughout the early winter months. Add these ingredients to your grocery list and warm up with a vegetable stew or hearty soup.

In addition to your dark leafy greens and root vegetables, you can pick up grapefruits this month. They’re in season thanks to growers in still-warm western and southern states.

If you’re still not ready to let go of the holiday season, you’re in luck. Sales on holiday decorations began the week after Christmas (and even earlier for Hanukkah decor). But by the time January rolls around, retailers are even more determined to clear out their inventory.

DealNews reports that in 2018, Home Depot had Christmas trees and LED lights that were 50 to 75 percent off. This year, you’ll also want to check big-box stores like Lowe’s, Target and Walmart, department stores like Macy’s and Kohl’s and even craft stores like Hobby Lobby for great deals on decorations for the next holiday season.