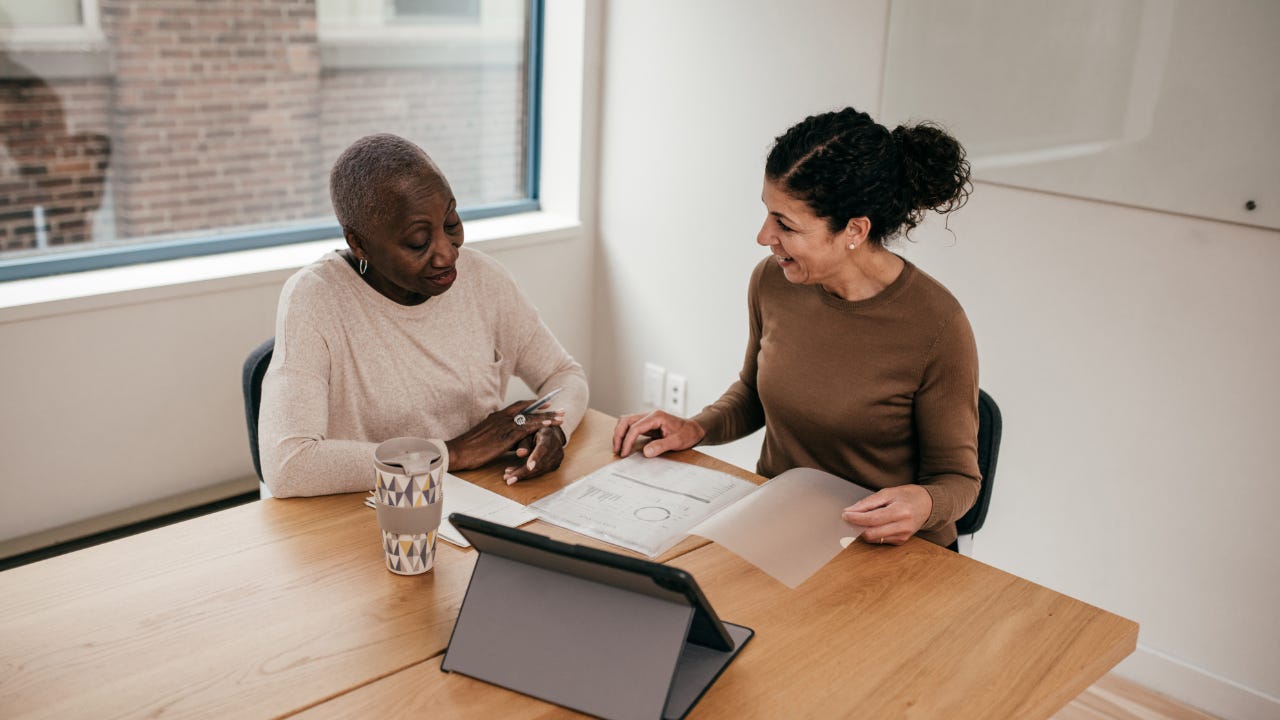 The mortgage market has been favorable to borrowers for more than a year. With rates hovering around 3 percent, it’s a great time to get a new loan or refinance your existing one.

However, the downward trend has led some borrowers to wonder about timing the market. Especially during periods where rates seem to be on a steady downward march — as they were for much of April — does it pay to wait for a dip?

Essentially, the answer is no, it doesn’t. Here’s why.

Waiting for rates to go lower may not pay off

“Rates are so unpredictable,” said  Ken H. Johnson, a real estate economist at Florida Atlantic University. “If today’s rate is 3 and you’re happy at 3, you need to pull the trigger.”

Rates are constantly fluctuating, and it can be impossible to anticipate where they’re headed, even for the most savvy consumer. In fact, he said, even mortgage experts rarely agree on where rates are headed, as evidenced by Bankrate’s weekly poll.

“You just don’t know the direction prices are going to go next,” Johnson said. “Because you don’t know where the rate is going to go, you can’t answer the question you just asked.”

How quickly are rate changes priced into loan offers?

This is another reason timing the market is so hard: rates are constantly changing and can be affected by different variables.

“Our residential mortgage markets, mortgage-backed securities, our capital markets are so efficient these things are priced in instantaneously,” Johnson said. “There’s no time lag,” he added. “You can’t outguess it.”

That variability can make it especially difficult for borrowers to know if they’re getting the best deal, and that’s why Johnson said it doesn’t pay to wait for the lowest possible rate. Instead, he said, you should just go with a rate that will save you money and allow you to recoup your upfront costs in a reasonable period of time.

How much money is at stake?

The possible savings in interest depends on the size of your loan. But, with rates still near all-time lows, even higher-interest loans in the current market are relatively cheap, and the difference may only come out to a few tens or hundreds of dollars per month — perhaps a few thousand dollars over the life of the average-sized loan.

That’s why Johnson again emphasized that agreeing to a mortgage is more about how the loan’s terms fit into your personal financial picture, not about getting the absolute lowest rate.

Could a float-down mortgage help?

A float-down mortgage is essentially an agreement with your lender to pay a fee once you lock in your rate that allows you to get a lower rate if the market recedes before your closing.

Often you need to pay the fee upfront, even if you ultimately keep the same rate. Just like timing the market, it can be tricky to know if doing this is a good deal, and you won’t be able to calculate your breakeven timeline until you know what your new rate will be.

Ultimately, you need to run your own cost-benefit analysis and decide if the fee your lender requests for the float-down seems worth it for potential savings.

Is timing the market different for refinancing versus buying a new home?

Not really. In both a refinance or new mortgage case, the key question is whether the loan terms are a good fit for you and your own finances. It can be a little easier to calculate the benefits with a refi though, because you know how much you’re paying for your current loan.

Johnson said the bigger problem for buyers in the current market is that high demand has pushed home prices up to a point where they’ve wiped out much of the savings from low mortgage rates.

He calculated that rates falling to 3 percent from 4 percent last spring meant borrowers could afford to take out loans with roughly 13 percent more principal at the same overall cost.

Now, he said, housing prices have appreciated beyond that 13 percent threshold.

It’s simply guesswork to time the market and come out on top in either a refinance or new mortgage loan. That doesn’t mean you can’t save by waiting, but you also stand to lose out with rates constantly fluctuating. For most borrowers, it makes more sense to analyze your finances and agree to a loan that seems like a good deal to you, even if it doesn’t have the lowest possible interest rate.

One more thing to know: Just about every rate watcher believes that mortgage rates will rise throughout this year and next as the economy recovers from the pandemic.