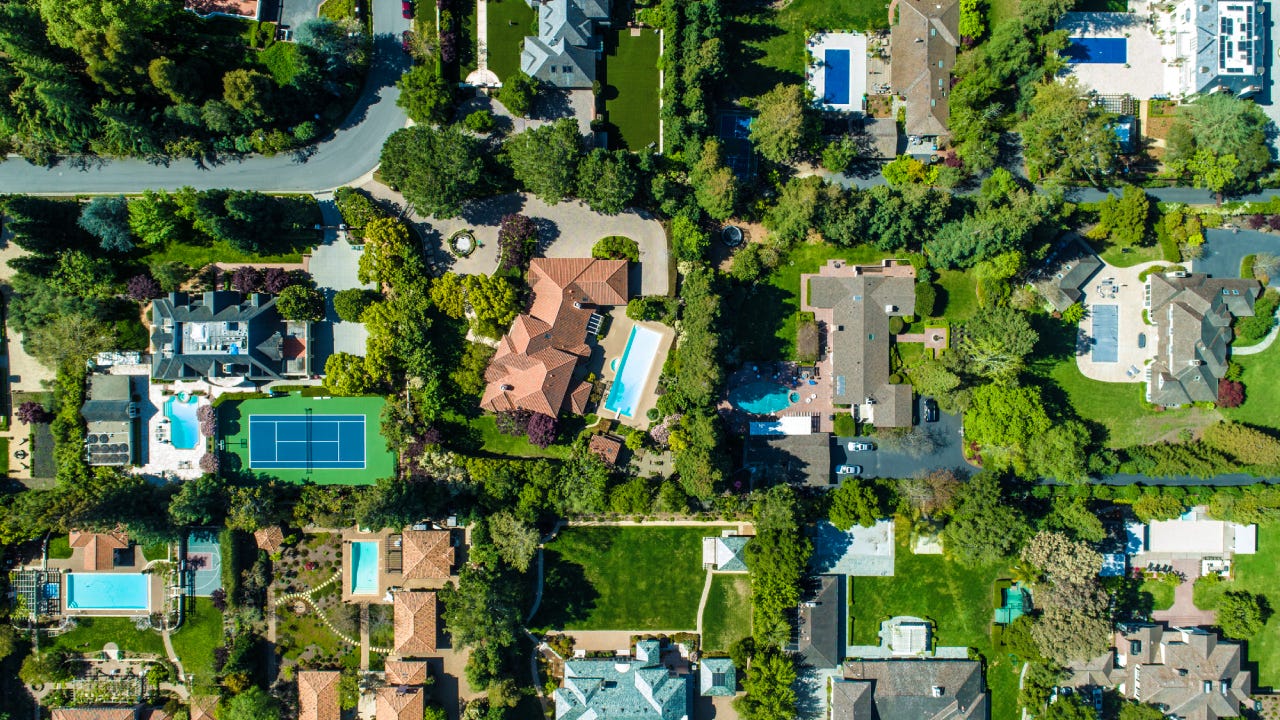 A 7/1 ARM is a mortgage that has a fixed interest rate in the beginning, then switches to an adjustable or variable one. The 7 in 7/1 indicates the initial fixed period of seven years. After that, the interest rate adjusts once yearly based on the index stated in the loan agreement, plus a margin set by the lender. The 7/6 ARM is another common mortgage, which adjusts every six months after the initial period.

At this time, the payments of your loan are recalculated going forward based on the then-prevailing interest rate. It’s anybody’s guess whether the new rate will be higher or lower than the initial rate. Then, a year later on that same date, the loan’s rate will reset again, and so on each year throughout the term of the loan.

An index is a published value that is frequently updated to reflect the current rate. For years, these ARM loans have been tied to the yield on 1-year Treasury bills, the 11th District cost of funds index (COFI) or the London Interbank Offered Rate (LIBOR). As of this year, LIBOR has been discontinued and replaced by a new index called the Secured Overnight Financing Rate (SOFR).

The rate you pay at the reset will be the rate of the index, plus a stated margin, which reflects the lender’s profit on the loan. In May 2022, SOFR was 1.05 percent. If the margin is 3 percentage points, the loan rate would be the sum of the two, or 4.05 percent. Your margin may be more or less than that.

The 5/1 ARM has the same features of the 7/1, but the initial rate adjusts after the first five years. Generally, the interest rate on the 7/1 will be a little higher than the 5/1, reflecting the added time the initial rate is locked in.

Here again, the 7/1 ARM mirrors the 3/1 ARM, with the initial rate resetting after the first three years. The initial interest rate will be lower than the 7/1 because there’s less risk for the lender.

ARMs generally come with a cap on how much the interest rate can rise over the loan period and at each reset.

Since the average home is sold every 13 years, a 7/1 mortgage might make sense for a lot of homeowners who have no plans to stay in the home much beyond the fixed period of the loan. They will get a lower initial interest rate, although if they decide not to sell or refinance, the loan payments could become much larger after the initial fixed period. There’s no way to predict what interest rates will be seven years from now, so it’s a gamble.