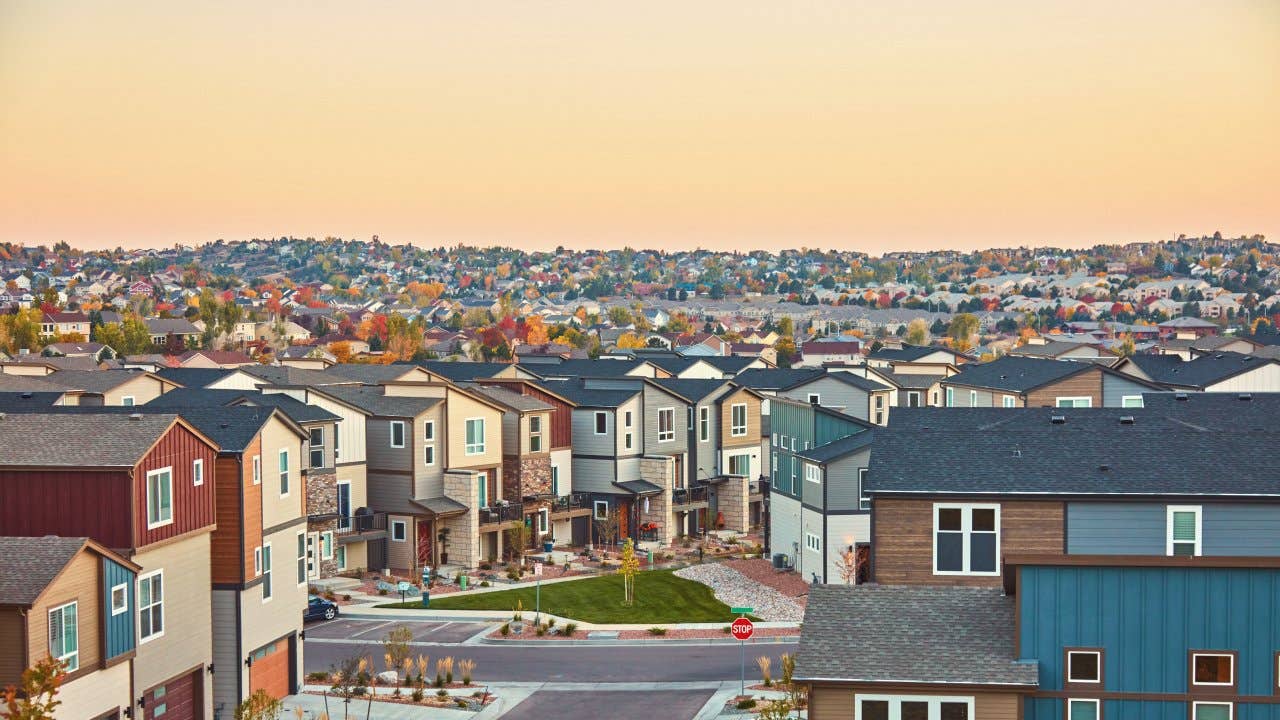 A 5/1 ARM is a common type of 30-year adjustable-rate mortgage; this is a loan that adjusts its rate periodically. The 5/1 refers to two key things for borrowers: fixed period of the mortgage — the first five years — and the 1 refers to how often the interest rate adjusts after that, usually annually. Another common mortgage is the 5/6 ARM, which adjusts every six months after the initial period.

The clock starts ticking on your adjustment when you take out the 5/1 ARM. So if you were to close your loan on July 1, 2022, the first rate adjustment will occur July 1, 2027.

When this adjustment happens, the lender recalculates the interest on your loan going forward depending on how the rate has changed, up or down, which could be higher or lower than the initial rate. Exactly one year later, your loan will adjust again, and the process will repeat to the end of the 30-year period.

What index does the 5/1 ARM mortgage use?

The index is a major factor in determining the rate you pay. ARMs in the past had been tied to either the yield on 1-year Treasury bills, the 11th District cost of funds index (COFI) or the London Interbank Offered Rate (LIBOR). LIBOR has been phased out in favor of a new index: the Secured Overnight Financing Rate, also known as SOFR.

The mortgage rate for the ARM will be the rate of the index, plus a stated margin. For example, in May 2022, SOFR was 1.05 percent. If the margin is 2 percentage points, the loan rate would be the sum of these, or 3.05 percent.

The 10/1 ARM is similar to the 5/1 ARM, except the initial rate is fixed for the first decade rather than five years. Generally, the interest rate on the 10/1 will be a little higher than a shorter-term initial period, reflecting the longer period the initial rate is locked in.

The 7/1 ARM is the same as 5/1 ARM in all respects, but the initial rate adjusts after the first seven years rather than the first five. The rates on these will be higher than the 3/1 or 5/1. This  longer fixed period is a good choice for people who know they want to move or refinance within seven years.

Keep in mind that the rate resets every year after the initial fixed period based on the stated index and margin. ARMs have a cap on how much the interest rate can rise over the life of the mortgage or during the annual reset.

Read more From Suzanne
Suzanne De Vita is the mortgage editor for Bankrate, focusing on mortgage and real estate topics for homebuyers, homeowners, investors and renters.
Edited by
Bill McGuire