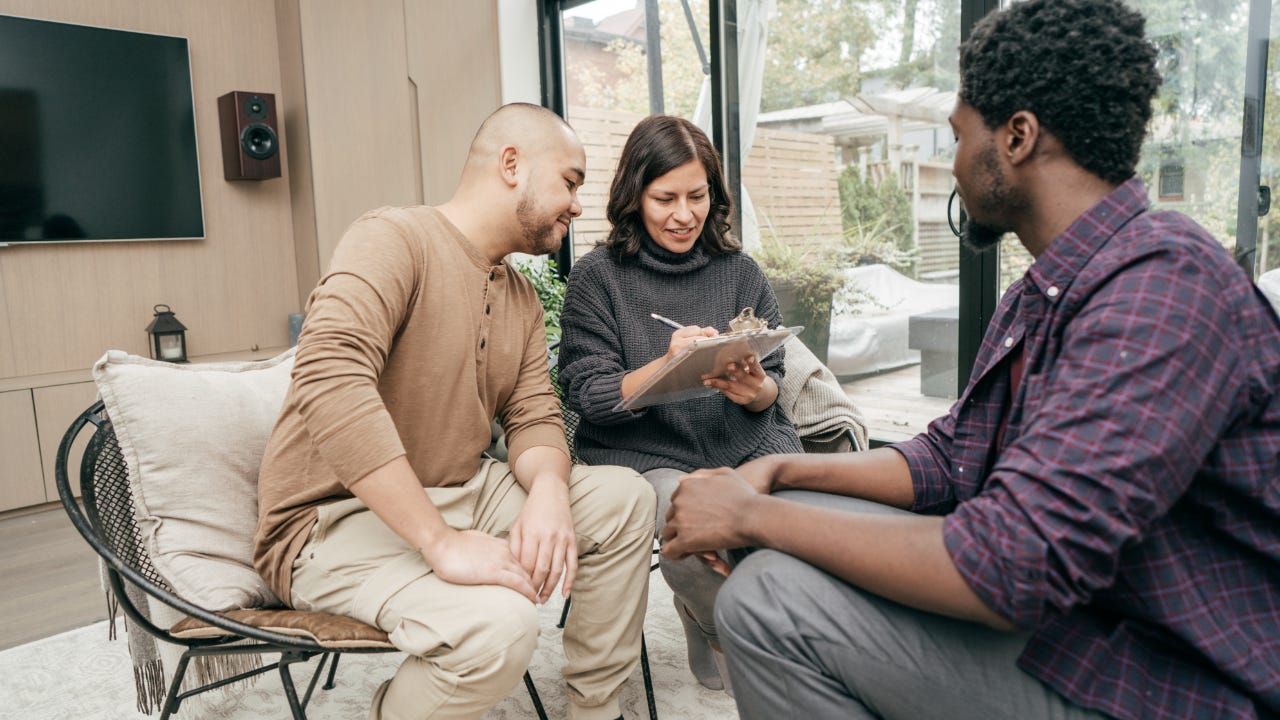 Record-low mortgage rates have led to a refinancing boom unlike any other in American history, but according to new Bankrate data, a surprising number of homeowners are missing out on the opportunity to save. More than a quarter of current mortgage holders (27 percent) don’t even know their current rate, putting themselves in a poor position to determine if it’s worth it to refinance.

“Millions of homeowners could be missing out on tens of thousands of dollars in savings by not refinancing their mortgages at this year’s record low rates,” says Greg McBride, Bankrate chief financial analyst. “Roughly 8 in 10 homeowners with a mortgage have not refinanced and more than 1-in-4 doesn’t even know what rate they’re paying.”

The nationwide survey showed that 17 percent of mortgage borrowers say they have refinanced this year, an additional 27 percent have considered refinancing but haven’t done so, and 52 percent have not considered refinancing. This means that despite the ongoing record low mortgage rates, 80 percent of mortgage borrowers have not refinanced. To be sure, some of these homeowners aren’t eligible for refinancing or have other compelling reasons not to refinance.

Why homeowners haven’t refinanced their mortgage

Homeowners cited a number of reasons for choosing not to refinance. Here are the main ones.  Advice on how to address these obstacles follows below.

Millennials were more likely than baby boomers and Gen X-ers to cite closing costs and fees or paperwork as their major barriers. Homeowners could cite multiple reasons for not refinancing, and 17 percent chose reasons other than those listed above.

Although higher-income households are more typically likely to have better rates on their existing mortgages, they were also more likely to want to refinance: 49 percent of households earning more than $50,000 responded that they considered refinancing, compared with just 37 percent of those earning less than $50,000.

As earnings went up, middling savings on their mortgage payment became a bigger deterrent to refinancing. Higher-income households that didn’t refinance were more likely to say it wouldn’t save them enough money (39 percent of those earning $80,000 or more and 33 percent of those earning $50,000-$79,999) than households with income below $50,000 annually (52 percent).

Millennials most likely to refinance

Although the homeownership rate for millennials is lower than that of older generations, millennials who do own homes were more likely to refinance their mortgages this year than baby boomers or Gen X-ers.

According to Bankrate’s survey, 21 percent of millennial homeowners refinanced their mortgages this year, compared with 16 percent of Gen X-ers and just 14 percent of baby boomers. The discrepancy may be partly due to the fact that boomers are most likely nearer to the end of their mortgage terms.

Many boomers have probably paid their mortgages down to the point where the savings from a refi can’t be recouped versus the expenses within a reasonable period of time. And some of them plan to downsize soon enough that it wouldn’t make sense to take on a new mortgage now.

These rates are high compared with the 3.12 percent average for the 30-year fixed-rate mortgage in Bankrate’s latest weekly survey. Keep this average in mind if you’re thinking about refinancing, so you can understand what a reasonable loan offer is based on your personal financial situation.

A quick recap: Most conforming mortgage refinances valued at $125,000 or more will be assessed a 0.5 percent fee if they close on or after Dec. 1, thanks to a new Federal Housing Finance Agency (FHFA) rule. Lenders have already started pricing this cost into their loan offers.

A majority of respondents said the fee was deterring them from pursuing a new mortgage. More than half of baby boomer and Gen X homeowners said the fee was a significant factor in their decision to not refinance. Millennials were less likely than older homeowners to be turned off by the FHFA fee.

While it’s true that the fee will make refinancing more expensive overall, many homeowners still stand to see significant savings even after it comes into effect, because that 0.5 percent is being added to interest rates that are otherwise historically low.

How to join the refi boom and save money each month

If you find yourself facing any of the barriers to refinancing above, here are some tips for how to address them.

Millions of homeowners have not seriously considered refinancing, even though they could possibly save money if they did.

If you have a mortgage with an interest rate of 4 percent or more, which about a third of mortgage holders do, you should almost certainly refinance soon. Even if your mortgage rate is between 3 and 3.99 percent (29 percent of mortgage holders based on the survey), it’s probably worth at least getting quotes for a refi, because current interest rates are below 3 percent on average, before factoring in fees and points.

“Don’t let the upfront costs of refinancing cause you to dismiss the idea altogether,” McBride said. “The $3,000 in costs incurred today could save you $15,000 over the next decade and $30,000 over the life of the loan. You may even be able to roll the costs into your new, lower rate balance.”

Bankrate.com commissioned YouGov Plc to conduct the survey. All figures, unless otherwise stated, are from YouGov Plc. Total sample size was 4,199 adults, of whom 1,330 were homeowners with a mortgage. Fieldwork was undertaken between October 19th- October 22nd, 2020. The survey was carried out online and meets rigorous quality standards. It employed a non-probability-based sample using both quotas upfront during collection and then a weighting scheme on the back end designed and proven to provide nationally representative results.