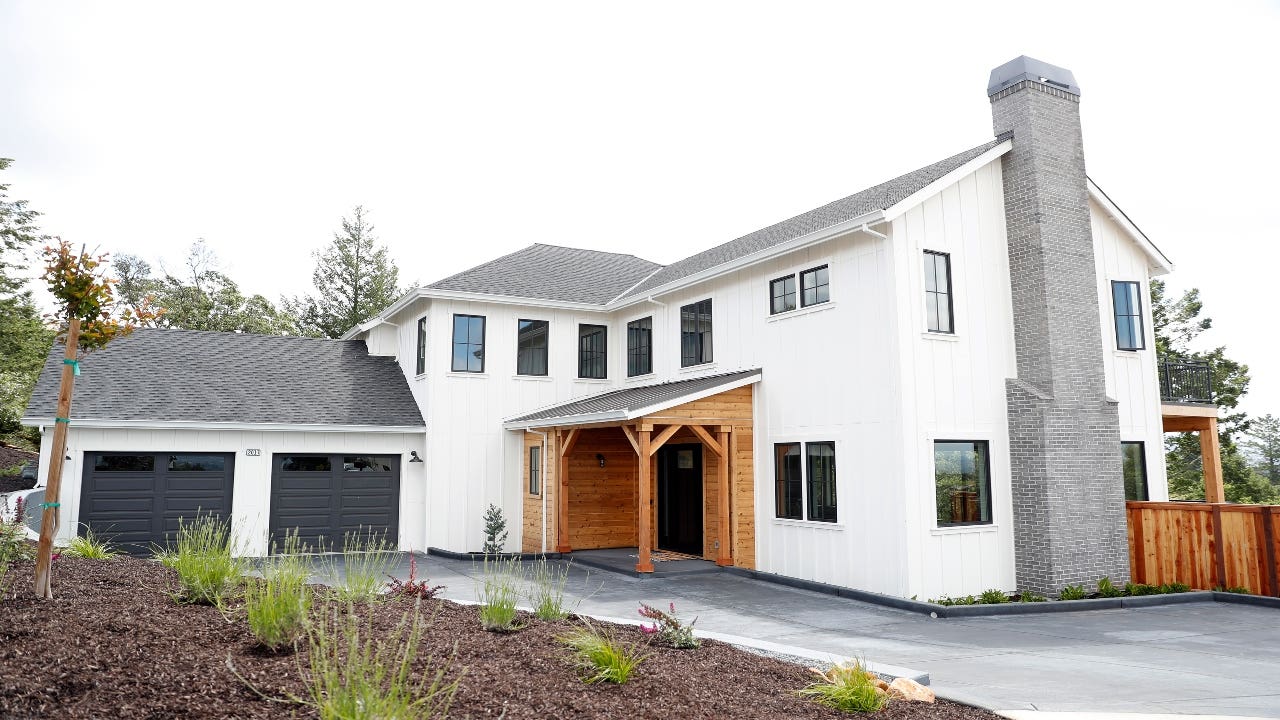 Mortgage rates are near record lows and American homeowners have been refinancing en masse. In a move that might slow the refi frenzy, the mortgage giants who hold most of America’s home loans just announced that swapping your loan will get more expensive.

Fannie Mae and Freddie Mac, which hold about two-thirds of all U.S. home loans, said Wednesday that they’re imposing a new 0.5 percent fee on refinances. So if you roll your $300,000 mortgage into a new loan for the same amount, you’ll have to add an additional $1,500 to your closing costs.

What can you do to avoid this new charge? Alas, probably nothing. “There is no getting around the hit,” says Gordon Miller of Miller Lending Group in Cary, North Carolina.

The new fee applies to loans that close after Dec. 1. Fannie and Freddie originally had planned to begin imposing the fee Sept. 1, but an outcry from the lending industry led their regulator, the Federal Housing Finance Agency, to push back the start date by three months.

In an additional change, the federal agency said the new fee won’t apply to loans of less than $125,000. While most homeowners owe more than that, if you’re considering a refi of $130,000, it could make sense to come up with some cash to avoid the fee.

Other options to avoid fee? Not really

Fannie Mae and Freddie Mac are the biggest players in the mortgage market, and they offer the best all-around deals in terms of rates and fees and flexibility around down payments. While Fannie and Freddie don’t originate loans directly, they buy most loans originated by mortgage lenders.

Not all loans are bought by Fannie and Freddie, however. Some lenders keep the loans they originate in their lending portfolios. Rates and terms for portfolio loans vary widely, but you should consider them when comparing your options.

While the Federal Housing Administration makes loans to borrowers with spotty credit or little cash for down payments, those loans carry higher fees that mean Fannie and Freddie loans will remain a better deal even with the extra refinancing fee.

In other words, says Jim Sahnger of C2 Financial Corp. in Jupiter, Florida: “The best path realistically is to still proceed with a refinance. Rates, even with the adjustment or additional incurred cost, will still be near all-time lows.”

However, the extra fee means you should pay special attention to the overall costs of the new loan.

Rock-bottom rates grab the headlines, but calculating the bottom line for a refinancing can be tricky. The fees and closing costs are complicated and expensive — they can range from 2 percent to 5 percent of the amount of the loan. To know if a refi makes sense in your situation, you’ll need to find your break-even point.