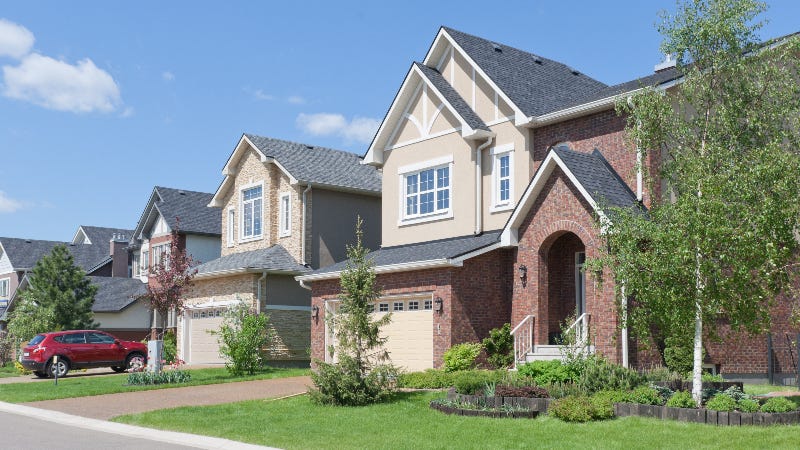 Ultra-low mortgage rates have touched off a refinance boomlet, with mortgage refinance applications up 15 percent last week and 183 percent higher than a year ago.

The refinance share of applications hit 64.5 percent of total mortgage applications, up from 60.4 percent a week prior, according to data from the Mortgage Bankers Association’s (MBA) Weekly Mortgage Applications Survey for the week ending Jan. 31, 2020. Overall, all types of applications increased 5 percent on a seasonally adjusted basis from one week earlier to its highest level since May 2013.

“The 10-year Treasury yield fell around 20 basis points over the course of last week, driven mainly by growing concerns over a likely slowdown in Chinese economic growth from the spread of the coronavirus,” said Joel Kan, associate vice president of economic and industry forecasting at MBA, in a statement.

“This drove mortgage rates lower, with the 30-year fixed rate decreasing for the fifth time in six weeks to 3.71 percent, its lowest level since October 2016. Refinance activity jumped as a result, with an increase in the number of applications and a spike in the average loan amount, as homeowners with jumbo loans reacted more resoundingly to lower rates.”

Thinking about refinancing? Here’s what to consider

Currently, some 7.8 million borrowers with a 3.77 percent interest rate are able to save money by refinancing. The current average rate for a 30-year fixed-rate mortgage is 3.7 percent, the lowest point since November 2016, according to Bankrate’s national survey of mortgage lenders.

Refinance eligibility isn’t limited to those with rock-bottom interest rates; homeowners with higher rates can save, as well. Approximately 6.5 million borrowers with rates at 3.8 percent are also refinance-eligible, according to an analysis by Black Knight. And about 1 million mortgage borrowers with rates as high as 5.4 percent can also save by refinancing.

(Bankrate each week gathers predictions from experts on where mortgage rates will head in the coming week.)

Before you decide to refinance, make sure the numbers make sense. Talk to your lender about closing costs, which can often eat up the money you would stand to save.

To be eligible for the most competitive rates, your credit has to be in excellent condition, which means a high FICO score and low debt-to-income ratio. If your credit is currently suffering, the good news is you might still have time to repair it before rates heat up. Most experts predict a low-rate environment for the foreseeable future.

If your credit is able to snag you the lowest rate and the savings outweigh the closing costs, then refinancing is likely a good move for your bottom line.