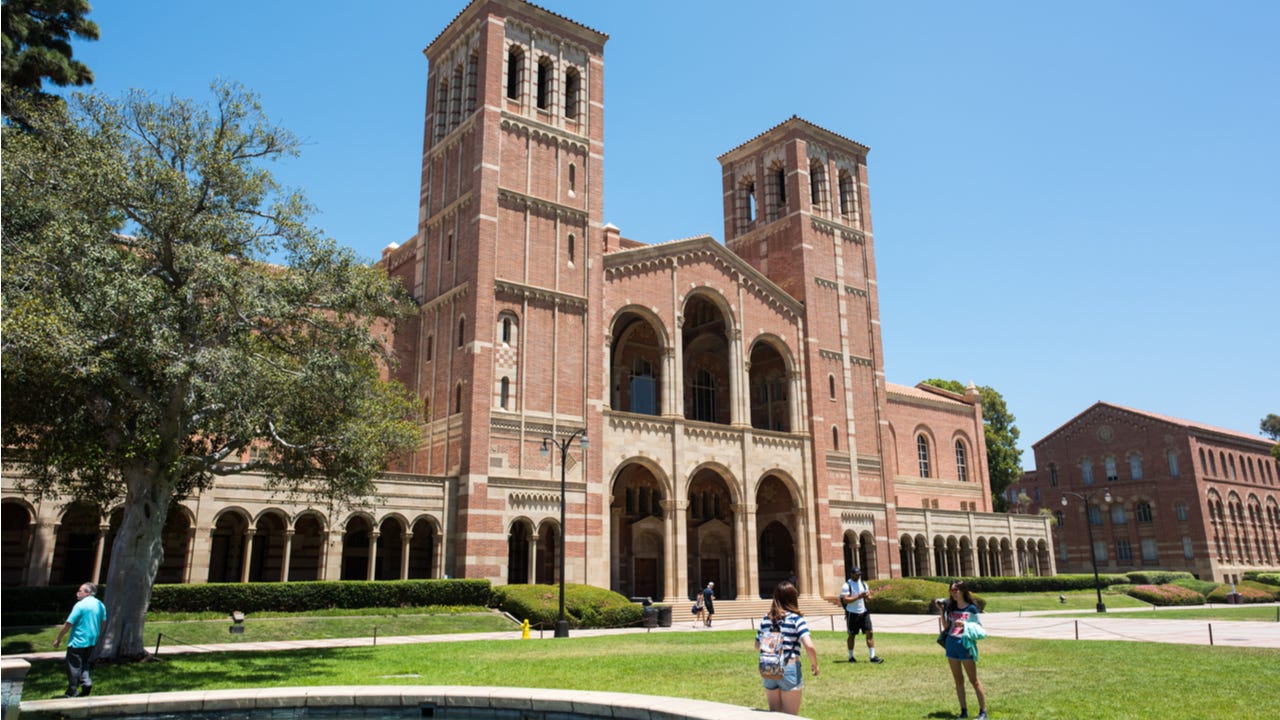 Student loan debt has reached a boiling point for many Americans, and lawmakers are taking notice. Student loan forgiveness was one of the many college-related items on President Biden’s campaign agenda, and congressional Democrats like Elizabeth Warren have pushed him in the first year of his presidency to enact those proposals.

But while the Biden administration has provided targeted student loan forgiveness by expanding eligibility for programs like Public Service Loan Forgiveness, borrower defense to repayment and total and permanent disability discharge, widespread forgiveness doesn’t appear to be on the table. Because of this, some borrowers may want to start considering refinancing their student loans.

Bankrate insight
Broad student loan forgiveness looks unlikely, so refinancing could be a smart move for some borrowers.

What are the current student loan forgiveness proposals?

In April, President Biden instructed legal experts at the U.S. Department of Education and U.S. Department of Justice to review and determine whether executive action alone is enough to forgive student loans on a mass scale. While it was initially suggested that a memo would be prepared within weeks, the results have yet to be released.

How likely is student loan forgiveness?

“Borrowers have been hearing a steady drumbeat about the possibility of loan forgiveness, either wholesale or piecemeal,” said Cordray at a September 2021 Education Finance Conference. “We can expect that many, many borrowers will not be eager to return to repayment when they have been led to believe, or even to hope, that was never going to happen. Getting over that psychological hurdle with millions of Americans may be a much harder job than we know.”

Can I still get student loan forgiveness if I refinance my loan with a private company?

Of course, you may still qualify for student loan repayment assistance through your employer. But if you believe that you’re currently eligible for one of the existing forgiveness programs, it may be best to keep your loans where they are.

Why borrowers are refinancing their student loans now

It’s easy to see why refinancing is attractive for borrowers who took out student loans back when rates were high. Federal student loans for the 2018-19 school year, just a few years back, had rates of 5.05 percent for undergraduates and 6.6 percent for graduates. If you had poor credit when you took out loans, your private student loan rates could be even higher, even upward of 10 percent.

In the current low-interest environment, many borrowers are choosing to refinance those loans and lock in lower rates. Shaving off a few percentage points might not seem like a big deal, but it can ultimately save you thousands of dollars in interest charges. And if there’s little chance of broad student loan forgiveness on federal student loans, many are taking the savings while they can.

Many federal student loan borrowers may be eyeing those low interest rates, especially as the administrative forbearance period nears its end in May 2022.

However, while refinancing has few downsides if you have private student loans, borrowers with federal student loans have other considerations to keep in mind:

The bottom line: Should you wait for student loan forgiveness or refinance?

Take some time to research your options and think about what benefits you’ll lose that you might want, such as access to income-driven repayment and generous forbearance options. You can use an online student loan refinance calculator to get an idea of the potential savings.

Read more From Dori
Dori Zinn has been a personal finance journalist for more than a decade. Aside from her work for Bankrate, her bylines have appeared on CNET, Yahoo Finance, MSN Money, Wirecutter, Quartz, Inc. and more. She loves helping people learn about money, specializing in topics like investing, real estate, borrowing money and financial literacy.
Edited by
Chelsea Wing
Student loans editor