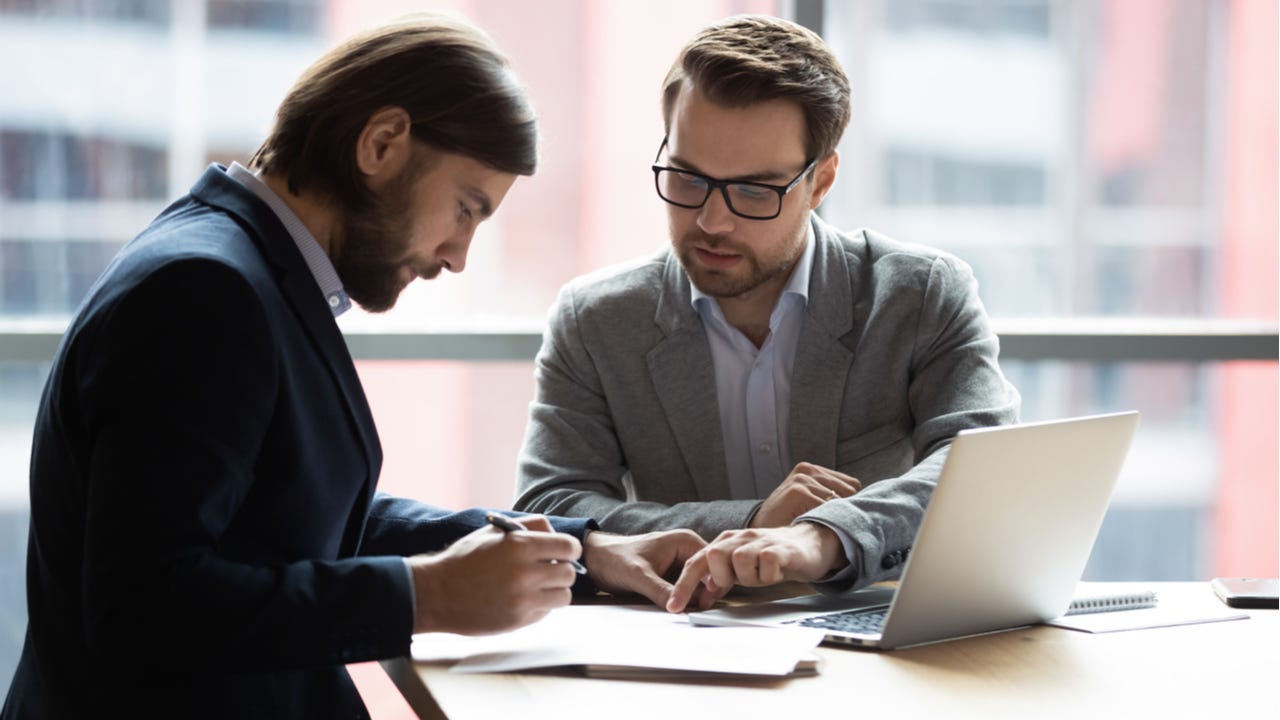 Michelle Black
Edited By
Chelsea Wing
Edited by
Chelsea Wing
Student loans editor
Chelsea has been with Bankrate since early 2020. She is invested in helping students navigate the high costs of college and breaking down the complexities of student loans.

Bankruptcy offers protection from your creditors when you can’t afford to repay your debts. But discharging a private student loan in bankruptcy can be a tricky and often impossible process. Read on to learn how the process works now and how recent court cases and pending legislation in Congress might give overwhelmed student borrowers more solutions in the future.

Can you discharge private student loans in bankruptcy?

Before 1976, borrowers could discharge private and federal student loans in a bankruptcy, just like credit card debt or medical expenses. But the introduction of the U.S. Bankruptcy Code in 1978 caused a major shift with regard to student debt.

At the time, the intent of Congress was to protect educational loans from bankruptcy abuse. The amended bankruptcy code stated that funds received as an educational benefit would no longer be discharged unless the borrower could demonstrate undue hardship.

It appears as though the courts will eventually answer this question, unless Congress acts first. However, until that happens, the bankruptcy code allows for private student loans to be discharged in bankruptcy only if borrowers can meet the undue hardship standard.

How to file bankruptcy with student loans

Before you can proceed with seeking the cancellation of any private student debt through discharge, you would first need to file for Chapter 7 or Chapter 13 bankruptcy. If you’re considering this approach, you’ve likely fallen behind on payments and been unable to meet your financial obligations. Lenders and creditors might have already sought judgments or turned over accounts to debt collectors.

During this adversary proceeding, you’ll need to demonstrate that you meet the strict standards of the undue hardship provision. This is an essential step if you want the court to discharge your private student loan balance.

To prove undue hardship, you’ll need to gather as much evidence as you can. Document all of your monthly expenses, loan statements and communications with your lender, as well as any other proof of financial burdens, such as medical bills or a job termination notice.

In the past it has been difficult to get a private student loan discharge in bankruptcy, but several recent court cases have proved that it is possible.

One notable case came to the U.S. Court of Appeals for the 2nd Circuit from the U.S. Bankruptcy Court for the Eastern District of New York. In the original case, U.S. Bankruptcy Judge Elizabeth Strong concluded that private student loans were not part of the Bankruptcy Code Section 523(a)(8)(A)(ii), which states that any “obligation to repay funds received as an educational benefit, scholarship or stipend” is typically not eligible for discharge.

Some see the 2nd Circuit decision as hope for a loosening of the criteria in private student loan bankruptcy discharge. However, in June 2021, the U.S. Supreme Court refused to hear the case of a Texas woman who sought to have her private student loans discharged under a different standard — so it appears that the undue hardship requirement may still be in effect.

There’s movement in the House of Representatives on the student loan bankruptcy front as well. Democratic congressmen Steve Cohen, Danny K. Davis and Eric Swalwell introduced the Private Student Loan Bankruptcy Fairness Act, which would allow private student loans to be discharged during the bankruptcy process.

If you find it difficult to repay your private student loans, it might be possible to have them discharged. However, you and your bankruptcy attorney could face a tough legal battle to try to make that happen, as the courts are not yet settled on the matter of private student loan discharge through bankruptcy.

Unless (or until) Congress acts to provide relief for this kind of debt, you may be better off seeking other alternatives. If you can’t get a discharge for your student loans, consider approaching your lender to see if you can work out a settlement or debt repayment program. You might also speak with a reputable debt settlement attorney for professional advice.

Read more From Michelle
Michelle Lambright Black is a credit expert with over 19 years of experience, a freelance writer and a certified credit expert witness. In addition to writing for Bankrate, Michelle's work is featured with numerous publications including FICO, Experian, Forbes, U.S. News & World Report and Reader’s Digest, among others.
Edited by
Chelsea Wing
Student loans editor