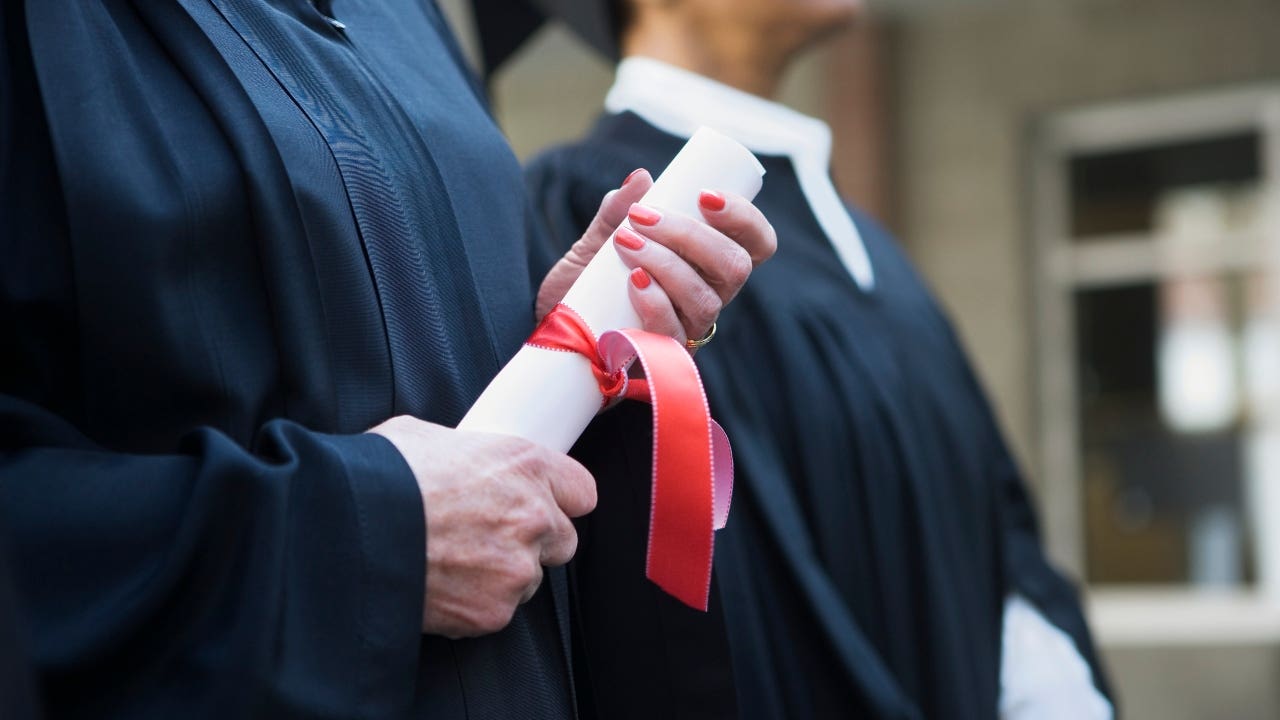 Roughly 60 percent U.S. adults who have held student loan debt have put off making important financial decisions due to that debt, according to a new Bankrate survey. For Gen Z and millennial borrowers alone, that number rises to 70 percent. Student loans have prevented these borrowers from saving for retirement or emergencies, buying a home or paying off other debt, like credit cards.

Despite this, a majority of U.S. adults with student loan debt say that their degree has unlocked career and salary opportunities that wouldn’t otherwise be possible, highlighting the complicated relationship that many Americans have with their student loan debt.

Of the U.S. adults surveyed who currently hold or have previously held student loan debt for themselves, 59 percent say that they have delayed financial milestones due to their student debt. Emergency funds and retirement savings have taken the biggest hit, with 27 percent of respondents delaying saving for emergencies and 26 percent of respondents delaying saving for retirement.

However, there are commonalities across age groups. In each generational category — with the exception of the silent generation (age 77-plus) — roughly 25 percent of respondents report delaying saving for retirement, saving for emergencies and paying off other debt.

Even with the burden of student debt, McBride says that the benefits of a college degree could be worth it. “For many, it will result in greater ability to save in the long run,” he says.

Bureau of Labor Statistics data backs this up: For full-time workers at least 25 years old, median weekly earnings are $524 higher for those with a bachelor’s degree versus those with only a high school diploma.

Younger borrowers are most likely to feel regret over student loans

Gen Z and millennial borrowers are more likely than Gen X and baby boomer borrowers to look back on how they financed their college education with regrets. Just 66 percent of Gen Xers and 52 percent of baby boomers report that, in hindsight, they would do something differently in regard to their student loan debt. In contrast, 85 percent of Gen Z and 77 percent of millennials say that they would change some part of their education, with most reporting regret over not working, or working too little, while in school.

Many Gen Z and millennial students also say that they would get a degree in a different field, attend a cheaper school, apply for more scholarships or go to community college rather than a four-year university.

Regardless of age, only 10 percent of respondents say that they wouldn’t have gone to college with the benefit of hindsight.

How to manage your student loan debt

According to the Association of Public and Land-Grant Universities, the average student loan debt for borrowers who earn their bachelor’s degree at a public university is $25,921. For those who attend private universities, out-of-state schools or graduate degree programs, this number can be much higher, leaving borrowers to start their professional careers with thousands of dollars in student loan debt. However, there are several strategies borrowers can use to pay off their loans while also making other money moves.

There are other ways to manage student loan debt beyond the current payment pause. For example, if you’re saving up for a home and you’re having trouble making your monthly federal student loan payments, the U.S. Department of Education offers income-driven repayment plans that base your monthly payments on income and family size. The reduced monthly payment may give you some wiggle room in your budget to put more aside each month for a down payment.

If you have private student loans, consider refinancing if you’re offered better terms and a lower interest rate. If you have a financial goal of bolstering your savings or emergency account, refinancing could allow you to fund those accounts faster by saving money on interest charges or choosing a longer repayment timeline to lower your monthly payment.

Bankrate.com commissioned YouGov Plc to conduct the survey. All figures, unless otherwise stated, are from YouGov Plc. Total sample size was 3,939 adults, among whom 1,442 have, or had, student loan debt for their own education. Fieldwork was undertaken on March 29 – April 1, 2022. The survey was carried out online and meets rigorous quality standards. It employed a non-probability-based sample using both quotas upfront during collection and then a weighting scheme on the back end designed and proven to provide nationally representative results.