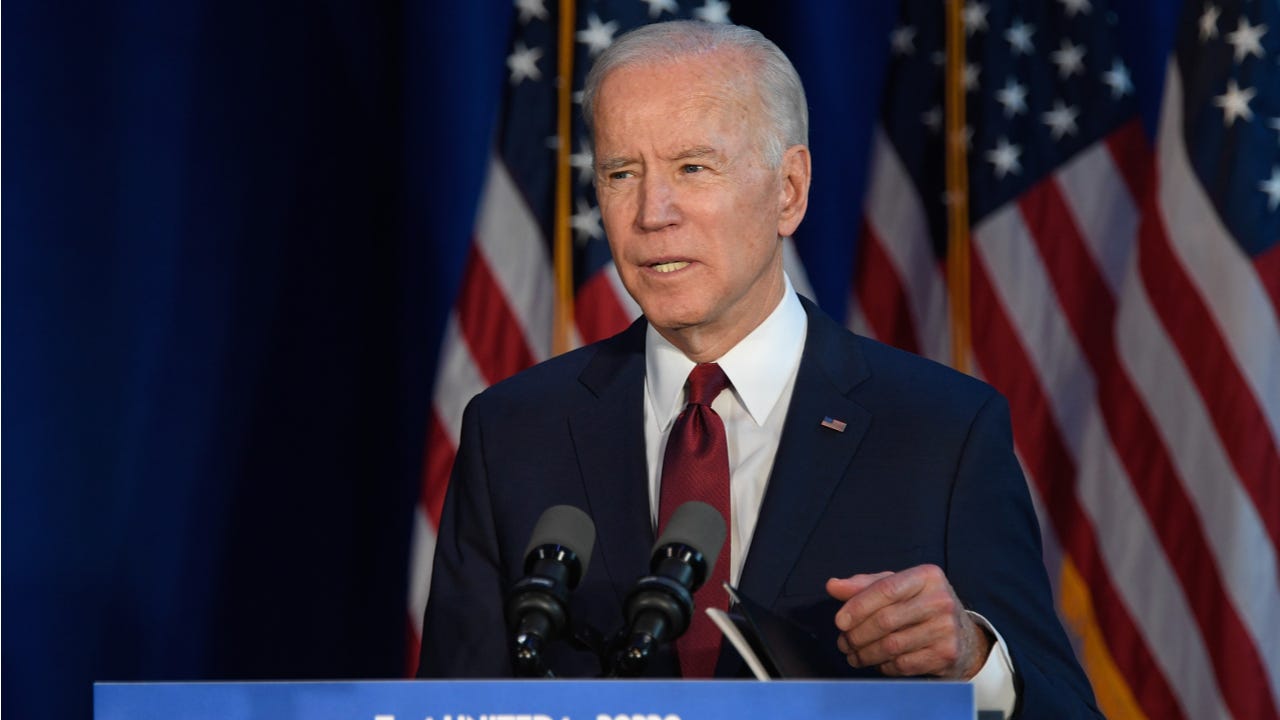 Here’s who should be paying attention to the proposed plans and what it could mean for your student loan debt.

Currently, income-driven repayment plans are based on 10 to 20 percent of your discretionary income, with forgiveness after 20 to 25 years.

Here’s what could happen to your college tuition with Biden in office:

Muszynski says that it’s “highly unlikely” that we’ll see mass student loan forgiveness under a Biden presidency. However, Biden has pushed for a few avenues for loan forgiveness:

Muszynski suggests that Biden’s presidency will focus on the reduced cost of education, which would primarily be seen through an increase in government funding through Pell Grants. Biden’s Pell Grant proposals are aimed at reducing the amount of debt students leave school with.

Your student loan debt has the potential to look different now that Biden is president. However, keep in mind that these are just proposals — they are not guaranteed. For now, you can take advantage of the federal student loan forbearance period, which Biden has extended through Sept. 30, 2021.