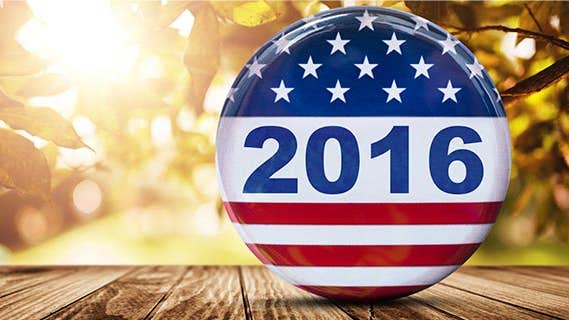 Ted Cruz, currently a leading contender for the 2016 Republican presidential nomination from Texas, failed to disclose hundreds of thousands in personal loans when he ran for the Senate in 2012, reports CNN Politics.

According to CNN Politics, Cruz took out 2 unreported personal loans while running for the Texas Republican primary — 1 from Goldman Sachs and a 2nd from Citibank.

Campaign spokeswoman Catherine Frazier estimated that the loans were for less than $500,000 and noted that Cruz didn’t receive any special terms. The loans are now paid off.

The Cruz campaign acknowledged the mistake after The New York Times broke the story.

“Now we realize that we should have disclosed it, yes,” Frazier told reporters in South Carolina.

What were the loans for?

The Cruz campaign noted that the personal loans were poured into his 2012 run for the Senate.

That money allowed his campaign to keep running television ads in the period before the primary election, according to the the New York Times. Cruz went on to win the election.

“The law says if you get a loan for the purpose of funding a campaign, you have to show the original source of the loan, the terms of the loan, and you even have to provide a copy of the loan document to the Federal Election Commission,” Kenneth A. Gross, a former election commission lawyer specializing in campaign finance, told the Times.

The Cruz campaign is planning to work with the FEC to amend prior filings.

Looking for a personal loan but are worried about the cost? Check out the loan rates at Bankrate.com.