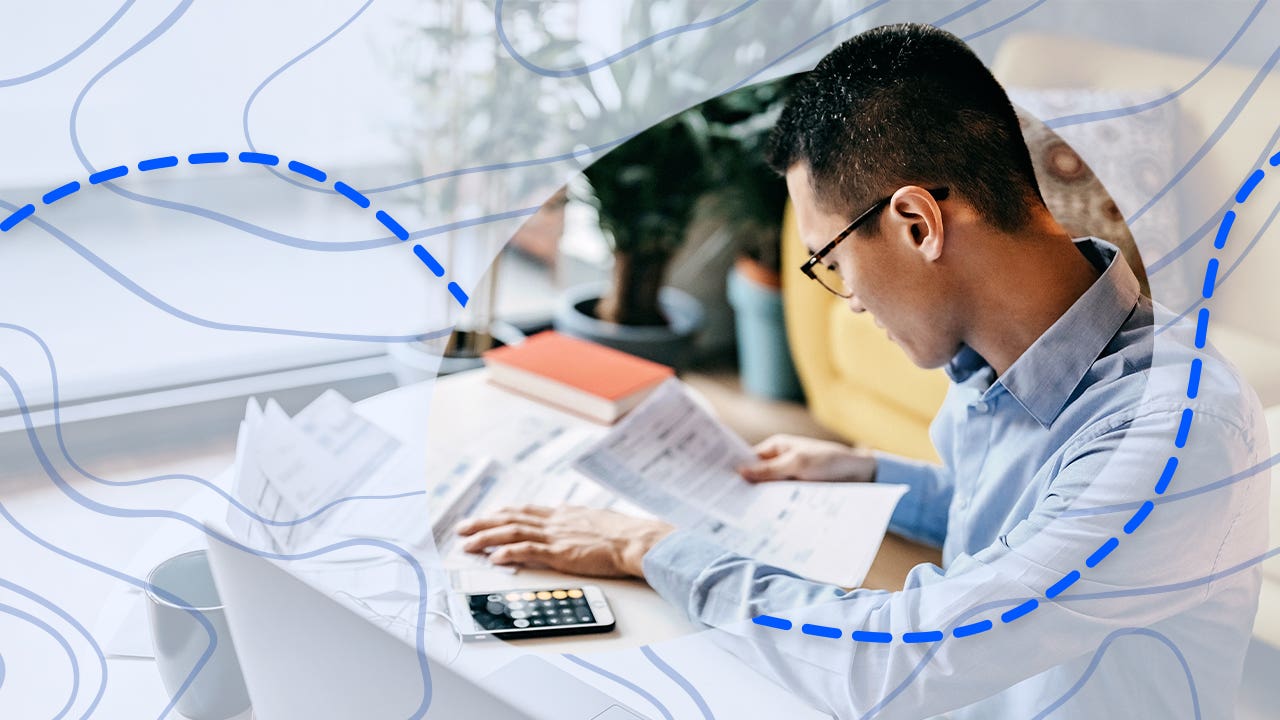 Personal loan rates fell to record-breaking lows in 2020 due to the COVID-19 crisis. In an attempt to provide economic hardship relief, the Federal Reserve slashed interest rates, and it has kept the benchmark federal funds rate near 0 percent in 2021. At a rate-setting meeting in June of this year, members of the Federal Open Market Committee (FMOC) projected this rate wouldn’t increase until 2023.

Personal loan rates should remain stable for the rest of 2021

During the first half of the year, personal loan rates were stable. “Rates have pretty much been at a standstill, but instances of lenders adding or restricting their offering have been the main dynamic in place. The average rate has fallen, not because rates have fallen ironically, but because we’ve seen some uncompetitive offerings go away,” says Greg McBride, CFA, Bankrate chief financial analyst.

Since the Federal Reserve has decided to keep interest rates low, the interest rate for personal loans should remain stable through the end of the year. “With the Fed on the sidelines, there is no catalyst for any widespread movement in rates,” McBride says.

As of the end of June 2021, the average personal loan interest rate is 10.38 percent, although lenders offer rates anywhere from 3 percent to 36 percent.

Lenders could ease their lending standards as economy recovers

Due to COVID-19’s negative impact on our economy, some lenders responded by tightening its lending standards, making it harder for some borrowers to get approved for personal loans. If you had trouble qualifying for a personal loan in the first half of the year, a lender may be more willing to lend you money as the economy recovers. “If anything, I expect terms might ease and lenders looking to grow will expand the borrowers they’re willing to lend to given the strengthening economy and growing job market,” McBride says.