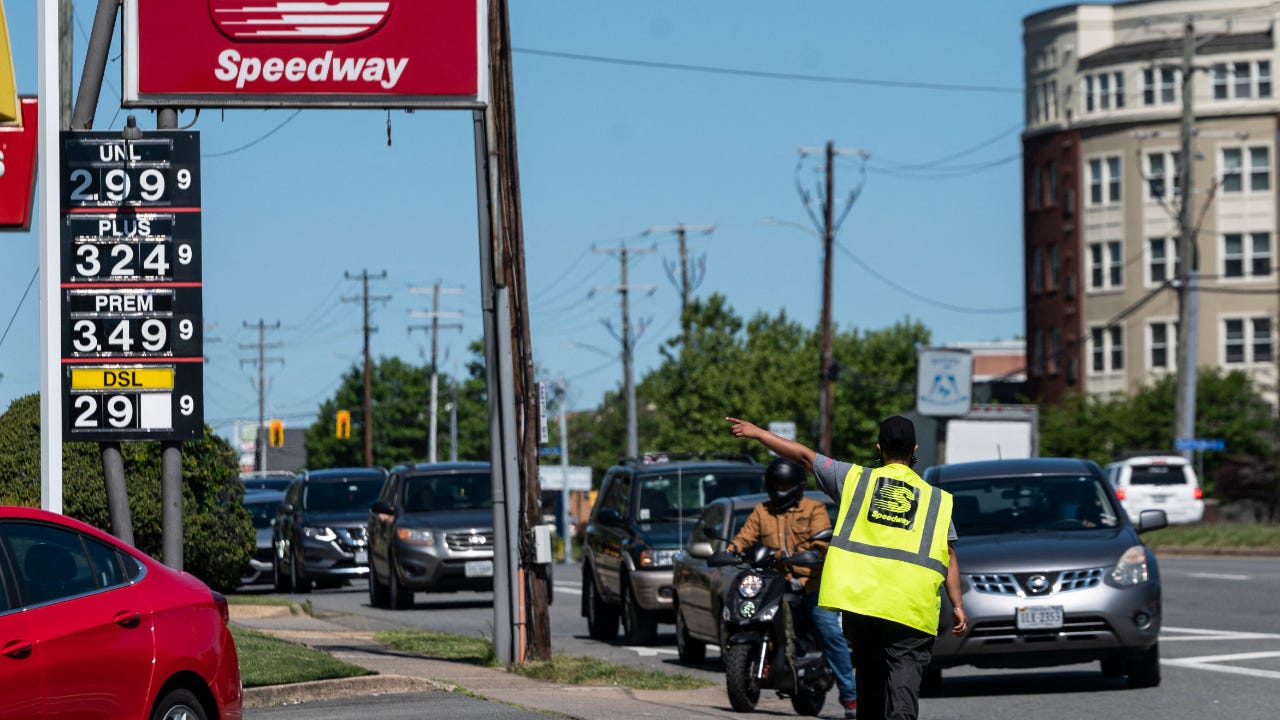 Investors seem increasingly worried about the risk of spiking inflation during the post-pandemic recovery, as the stock market has cooled off somewhat from its torrid rise to start the year. Now might be a good time to reassess your portfolio and decide whether it makes sense to hedge your investments against the possibility of rising prices in the near future and exactly how best to do so.

Here are five of the best inflation hedges to help protect your portfolio against inflation, and two areas that you want to avoid if you see sustained inflation looming on the horizon.

The government has pumped trillions of dollars into the economy through deficit spending and stimulus measures since the COVID-19 pandemic began. Meanwhile, the Federal Reserve dropped interest rates to near zero and has committed to keeping them there through 2023, and even said it would let inflation run above-trend in the short term.

If you expect inflation to rise, it can actually be a good time to be a borrower, if you can avoid being directly exposed to that inflation. The reason? If you borrow at a fixed interest rate, you’re effectively repaying your debt with cheaper dollars in the future. It can get even better if you’re using certain types of debt to invest in assets that are likely to appreciate over time, such as real estate.

Here are some top inflation hedges that may help you mitigate the impact of inflation.

TIPS, or Treasury inflation-protected securities, are a useful way to protect your investment in government bonds if you expect inflation to speed up. These U.S. government bonds are indexed to inflation, so if inflation moves up (or down), the effective interest rate paid on TIPS will too.

TIPS bonds pay interest every six months, and they’re issued in maturities of 5, 10 and 30 years. Because they’re backed by the U.S. federal government (like other government debt), they’re considered among the safest investments in the world.

Bonds usually offer a fixed payment for the life of the bond, meaning bonds have their broad side exposed to rises in inflation. One way to mitigate that effect, however, is with a floating rate bond, where the payout rises in response to upticks in interest rates caused by rising inflation.

One way to buy these is through ETFs or mutual funds, which typically own a wide assortment of such bonds. So in addition to inflation protection, you’ll also get some diversification, meaning your portfolio may benefit from lower risk.

You might not think of a house as a good way to hedge against inflation, but if you use a mortgage to buy your house, it can be an excellent way to do so. With a long-term mortgage – at close to historically low rates – you’ll lock in cheap funding for up to three decades.

A fixed-rate mortgage allows you to maintain the biggest portion of housing expenses at the same payment. Sure, property taxes will rise and other expenses may creep up, but your monthly housing payment remains the same. That’s certainly not the case if you’re renting.

And, of course, by owning a home you’ll have the potential for its value to increase over time. If more money is flooding the market, you can get price appreciation, too.

Stocks are a good long-term vehicle for hedging against inflation, even if they may get hit by anxious investors in the short term as their worries rise. But not all stocks are equally good inflation hedges. You’ll want to look for companies that have pricing power, so that as their own costs rise, they can raise prices on their customers or even charge more for their goods.

And as a company’s profits grow over time, its stock price should climb. While the stock market might get hit by worries of inflation, the best companies power through it with their better economics.

Gold has traditionally been a safe-haven asset for investors when inflation revs up or interest rates are very low. Gold tends to fare well when real interest rates – that is, the reported rate of interest minus the inflation rate – go into negative territory. Investors often view gold as a store of value during tough economic times, and it has succeeded in this purpose over long periods.

One good option for investing in gold is to buy it through an ETF, so you won’t have to actually own and protect the gold yourself. Plus, you have several options with ETFs, allowing you to own physical gold or the stocks of gold miners, which can offer higher upside if gold prices soar.

Inflation can hit both of these asset types hard

Long-term bonds can be absolutely destroyed if inflation picks up and investors expect it to stick around for years. The reason is simple: If inflation rises above the bond’s interest rate, you’re losing purchasing power over time. So a long-dated bond’s price will drop to compensate for this. The longer the bond’s maturity, the more sensitive its price is to a change in inflation.

One of the longest maturities is 30-year Treasury bonds, and it can move drastically in response to changes in rates. If you own it and interest rates rise, you’ll be hit with an immediate loss to your principal. At the bond’s maturity, you’ll be able to receive all your principal, but you may have to suffer through decades of being underwater on your investment.

Short-term bonds – those that mature in less than a couple years – will feel small effects from a modest upturn in inflation.

Like long-dated bonds, long-dated fixed-rate CDs lose their attractiveness if inflation rises. Because the value of a CD’s fixed interest rate can be eroded significantly by inflation, you’ll lose purchasing power over time. Unlike long-dated bonds, however, the principal value of your investment won’t decline, but it may cost you a penalty to break the CD, if you do so.

If you like the safety of bank-backed CDs, one alternative could be inflation-protected CDs, which adjust their effective interest rate up or down in response to changes in inflation.

Rising inflation is a big concern for investors right now, but it remains to be seen whether high levels of inflation will persist or end up being due to “transitory” factors as the Fed recently suggested.

Regardless, it makes sense for consumers to think about making certain money moves now, such as refinancing a mortgage into a fixed mortgage at historically low rates or paying down debt balances that have adjustable rates. These are simple, relatively low-cost moves that can help you benefit even if inflation doesn’t pick up.

Investors, if they own individual stocks, could evaluate which of their holdings is most exposed to inflation and consider paring back that exposure or perhaps not adding to the position further.