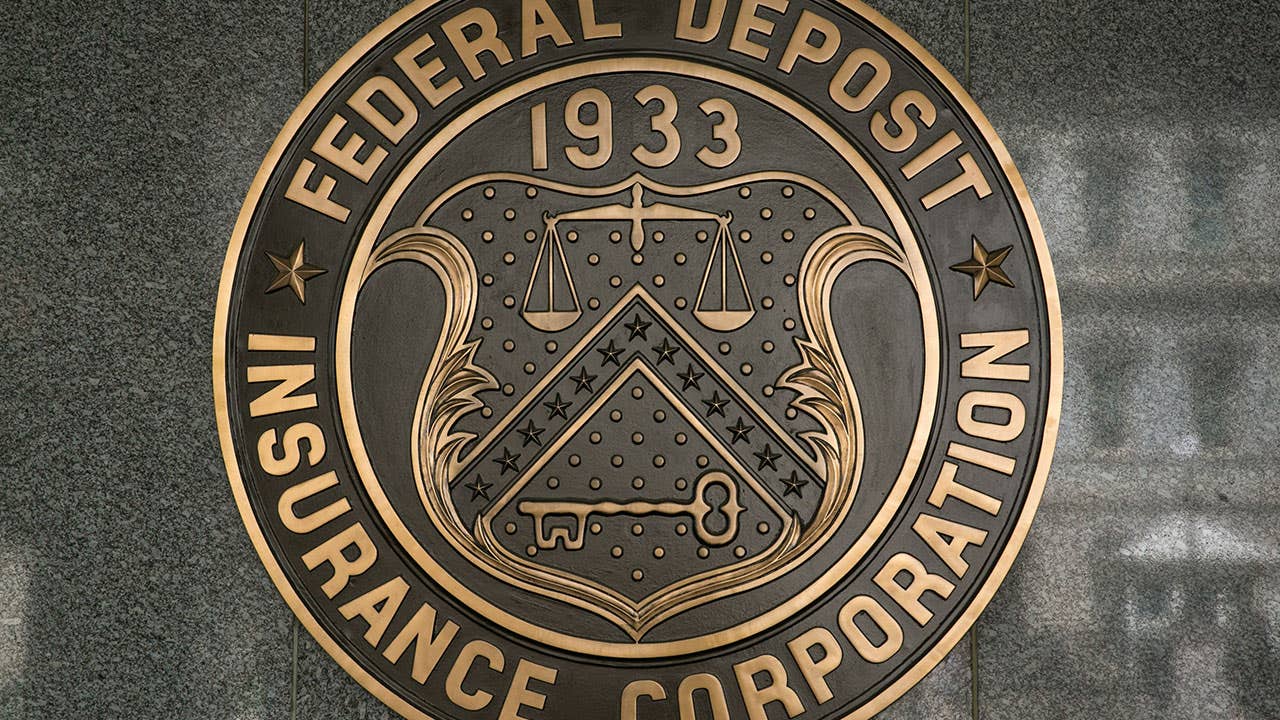 The first bank failure since 2017 is a timely reminder to make sure your bank deposits are within federal insurance guidelines.

On Friday, The Texas Department of Banking closed the Enloe State Bank in Cooper, Texas, making it the first Federal Deposit Insurance Corp. (FDIC) institution to fail since late 2017.

It’s also a reminder to assess your insurance coverage. While doing this, it’s a good opportunity to look at how much your accounts are earning and see if you can get a better savings interest rate at an FDIC-insured bank.

How to check your FDIC coverage

The FDIC’s Electronic Deposit Insurance Estimator (EDIE) is one of the best ways to check that your accounts are within coverage guidelines. While it’s a great tool for estimating your insurance, always communicate with your bank as well to confirm insurance coverage based on your accounts and banking relationships.

The standard FDIC deposit insurance amount is $250,000 per depositor, per FDIC-insured bank, per ownership category.

“Other options or nuances to be aware of are differing Federal Deposit Insurance or the ability of getting additional Federal deposit insurance by titling accounts differently,” says Greg McBride, CFA, Bankrate chief financial analyst. “So for example, an individual account is insured separately from a joint account.”

“So a married couple with a joint account, and each having an individual account, they can insure up to a million dollars,” McBride says. “Just through that. Obviously there’s other nuances that can boost that further, such as retirement accounts and trust accounts.”

There are other methods to access additional insurance, McBride says. For instance, if your financial institution is a member of the Certificate of Deposit Account Registry Service (CDARS) Network, your large deposit that’s more than $250,000 can be divided into smaller CDs with other CDARS Network members, according to CDARS’ website.

“(CDARS) permits depositors to interact with one bank, but the amounts are actually split up among other member banks so that the depositor doesn’t exceed the insurance limit in any one particular account,” McBride says. “But they get the convenience of dealing with one financial institution.”

For instance, if you bank at both Citizens Bank and Citizens Access the deposits at both are treated as the same entity for FDIC insurance limits. Citizens Access is a division of Citizens Bank, N.A. So, it’s important to know if your bank has any relationships or shares any divisions with other banks for FDIC purposes.Some bank relationships might not be as easy to spot, such as Axos Bank and UFB Direct. Both of these banks are insured through the same FDIC certificate.

“Bank holding companies may have a number of different banks,” McBride says. “And so you can’t just go by name recognition alone. You want to check the FDIC website for the FDIC certificate number. That really delineates what is a separate institution from another.”

You can look up your bank here on the FDIC website.

“You’ve got to know which bank you’re dealing with,” McBride says. “And if you have other accounts already with that bank, that may also fall under the same $250,000 limit.”

Now is a great time to assess your current banking situation.

“You want to make sure which bank you’re insured by and verify that you’re looking at the right bank so that you don’t inadvertently have too much money under one roof or you’re looking under the wrong tree,” McBride says. “You think you have your money with one bank, but it’s really with another that has the same name in a different state.”

How to make sure your credit union is within coverage limits

For credit unions, the National Credit Union Administration (NCUA) is a U.S. government agency that offers protection through the National Credit Union Share Insurance Fund (NCUSIF). The NCUA also has its own calculator so that you can see if your accounts exceed insurance limits. But always check with your credit union to confirm your individual insurance coverage based on your accounts and banking relationships.

The standard share insurance amount for credit union accounts protected by the NCUSIF is $250,000 per share owner, per insured credit union, for each ownership category.