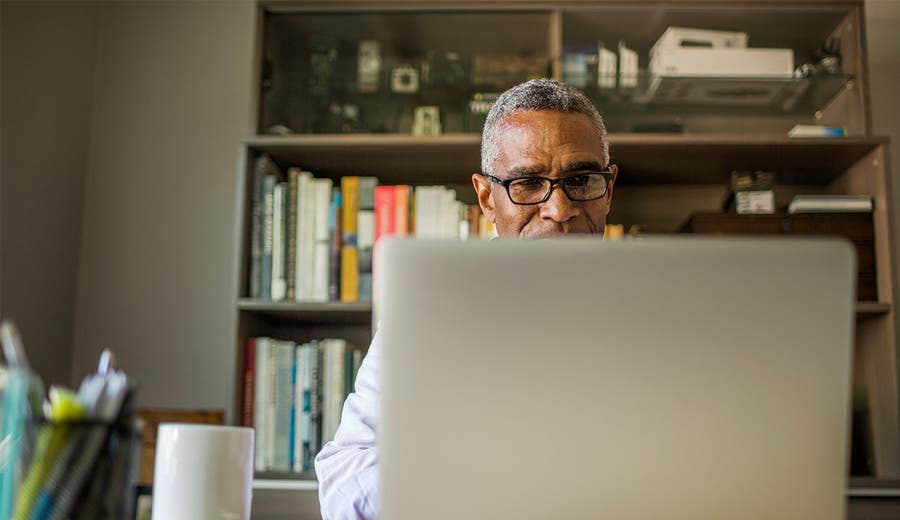 Good news for people who want to cut costs: The price war among companies in the investment world has made brokerage accounts more accessible.

For you, it means the fees brokerage firms charge per trade continue to drop, with most major brokerages offering zero commissions on stock and ETF trades. It also means you can open a brokerage account without an account minimum.

Yet deciding which broker to use is still difficult. Beyond commissions, there are other expenses to factor in, such as fees for other related brokerage services, such as transfers.

Plus, cost is only one factor you’ll want to consider in making a decision. You’ll also want to find out about what tools and funds the broker makes available, as well as the kind of digital experience it offers, among other things. Also keep in mind a risk: Some financial professionals believe the low prices could tempt you to trade too much, eventually eroding your returns.

While price is only one factor you’ll want to consider in making a decision, here’s what to know about some of the lowest-cost online brokerage accounts.

Here are the best online brokers for lowest fees:

Ally Invest charges $0 per stock trade, while option trades are just $0.50 per contract. Its options pricing is among the best in the industry.

The brokerage also makes a splash with its fees for trading mutual funds. Ally Invest’s mutual fund commissions are $9.95, which is generally considered a deal compared to other brokers.

The brand name likely rings a bell, and you may already associate Charles Schwab with pioneering the concept of slashing fees for individual investors in the 1970s. Fast-forward to the present, and Charles Schwab remains one of the lowest-cost online brokers.

Like Ally Invest, Charles Schwab charges $0 per stock and ETF trade and charges $0.65 per contract on options.

It offers thousands of no-transaction-fee mutual funds, too. However, for its transaction-fee funds, it charges more than you probably expect: up to $49.95.

Fidelity Investments is making its mark in the price war.

During 2018, the household name known for its mutual funds raised the competitive pricing stakes by launching four index funds that charge no management fees. Yes, that’s a zero.

It also lowered its commission to $0 per trade — a price that is the new standard in the industry.

In terms of price, it doesn’t get better than Robinhood: On the fintech app, it’s free to trade stocks and ETFs. There are no fees for options or cryptocurrency trading either. However, mutual funds are not offered on the platform.

To attract you, Robinhood offers an award-winning trading app. In fact, the company is viewed as one of the hottest fintech companies, and like many other fintech companies, it states its goal as attempting to democratize finance.

In a blog post, Robinhood wrote: “At Robinhood, we’re guided by the belief that America’s financial system should work for everyone – not only the wealthy.”

You may also want to consider The Vanguard Group if you’re in the market for ETFs (Vanguard now offers them and stocks commission-free for online trades) or Interactive Brokers, if you’re more of a veteran investor. You may also consider signing up with a robo-adviser, like Betterment, if you want a more hands-off approach to your investment strategy.