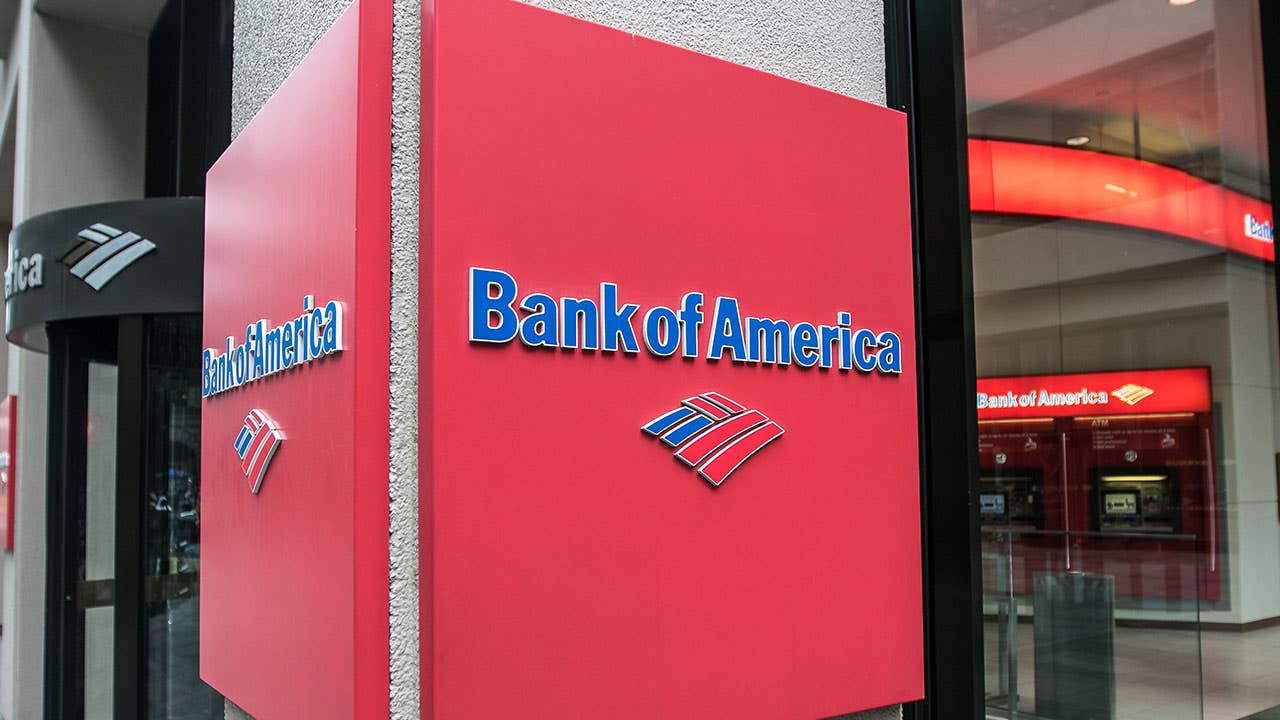 Bank of America has joined a limited number of financial institutions that offer free stock and ETF trades. The bank is expanding a program that it’s had in place since 2014 for its wealthier customers. But before you sign up, is there a catch that you need to be aware of?

As part of its preferred rewards program, Bank of America has already been offering free trades to clients with at least $50,000 in assets who are members of the program. Now it’s rolling out the perk to members who have $20,000 in assets. These customers will receive 10 free stock and ETF trades per month at the bank’s Merrill Edge unit. Each trade normally costs $6.95.

To meet the requirements of the preferred rewards program, you must maintain a three-month rolling average of $20,000 in all your accounts with the bank. The bank calculates that amount using any checking or savings accounts with your name as well as any investment accounts (including any IRA or 401(k) accounts) with the bank’s captive brokerage, Merrill. So you won’t lose credit for any money you move between your accounts at the bank and Merrill.

The move allows Bank of America to capitalize on its relationship with customers and keep more of that cash in-house rather than watching it flee to other brokerages. In an era where money can move easily between brokers with a few clicks of a mouse, consumers can defect quickly to rivals with the best deal.

But is there a downside to Bank of America’s offer?

4 things consumers should watch for

The idea of free trades sounds great — and it is! — but consumers do need to watch that they don’t slide into negative habits that might actually make “free” very expensive.

The bottom line on Bank of America’s offer

Those concerns aside, Bank of America’s offer is a compelling pitch to if you can meet its requirements. It’s especially compelling if you can take full advantage of the program without it costing anything extra, such as a loss of bonus credit card perks. But just watch what you might accidentally be paying for those “free” trades.