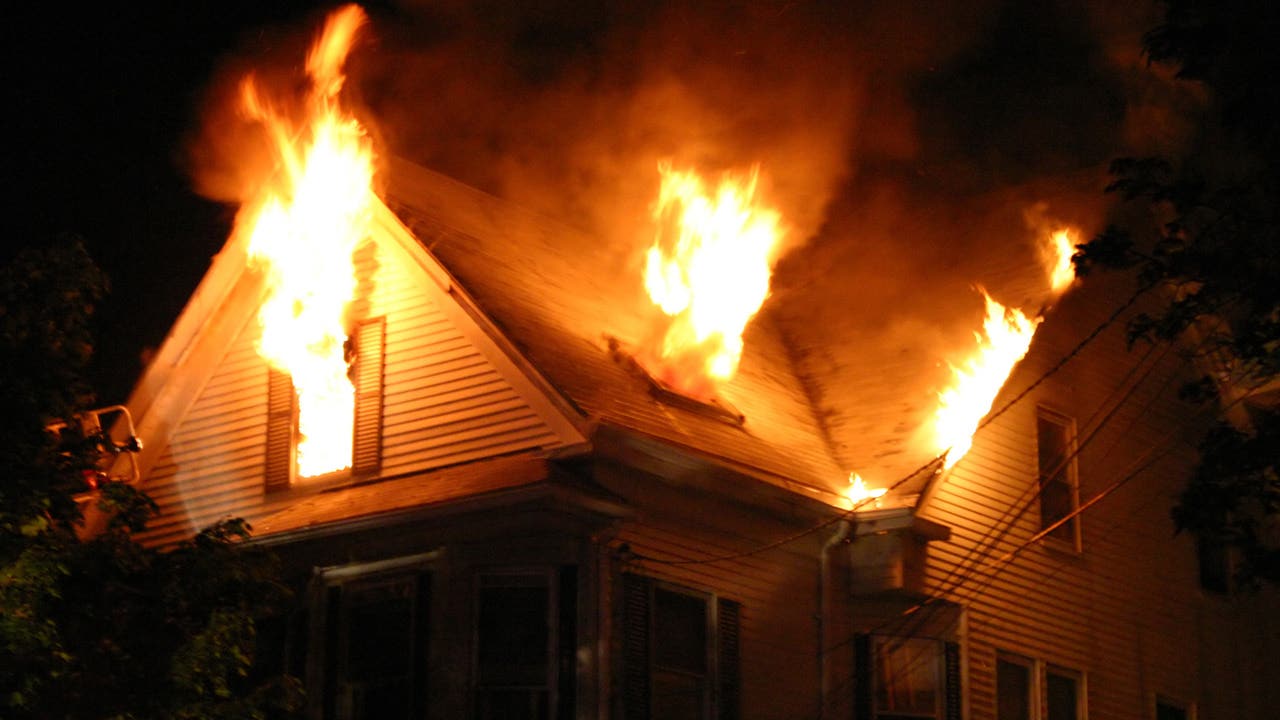 When you purchase a house, it’s important to be aware of the potential risks in your area, such as earthquakes, flooding, weather-related damage and even theft. However, one of the biggest threats that all homeowners face—regardless of where you live—is house fires. Unfortunately, house fires are extremely common in the U.S. and they happen unexpectedly. House fires can quickly grow out of control and cause serious damage to property and life.

To protect yourself against the financial repercussions of home fires, having a comprehensive homeowners insurance policy is extremely important. Fire is a covered peril under most basic home insurance policies, so you don’t need a special type of policy or endorsement to get coverage. If a fire breaks out in your house, your homeowners insurance policy will pay to repair the damage to the physical structure of your home and replace your personal belongings, up to your policy limits. It will also typically pay for temporary living expenses while your home gets repaired.

House fires are more common than you might imagine. According to the National Fire Protection Association (NFPA), more than 25% of reported fires between 2015-2019 occurred in residential homes. Fires can happen in any house, in any part of the country. Here are some eye-opening statistics about house fires in the U.S.:

Top five causes of house fires in the U.S.

There are many house fire causes, but the majority of home fires in the U.S. are caused by cooking. Data shows that most home fires start in kitchens, which is also where most house fire injuries occur. This is especially true in apartments and multi-family homes. An estimated 69% of kitchen fires occurred in apartment and multi-family settings, whereas only 33% of kitchen fires started in single-family or two-family homes, based on a 2020 report.

The table below highlights the most common causes of house fires and the average property loss per cause, according to data from the NFPA’s Home Structure Fires Report:

Specifically, homeowners insurance covers damage from the fire itself, as well as smoke damage. So, for example, if a fire tore through your attic and destroyed the roof, your home insurance policy would pay for the repairs. It would also pay to replace the items that were stored in the attic if they were damaged by the flames or smoke. Your policy will have coverage limits, however, so be sure that your limits are high enough to cover your structure and belongings.

Most causes of home fires are covered by homeowners insurance. That includes electrical fires, kitchen fires and fireplace accidents, as well as fire damage caused by candles or space heaters. In most cases, wildfires are also covered, but it can depend on your state. Even if a house fire is caused by carelessness, such as leaving the oven on all night, your home insurance policy will most likely cover the damage.

Home fires can be triggered by a variety of things, but many house fires are preventable. Taking the right safety precautions can reduce the risk of a fire starting in your home so you can keep your family safe. Here are a few tips for avoiding house fires:

Read more From Elizabeth
Elizabeth Rivelli is a contributing insurance writer for Bankrate and has years of experience writing for insurance domains such as The Simple Dollar, Coverage.com and NextAdvisor, among others
Edited by
Maggie Kempken
Insurance Editor