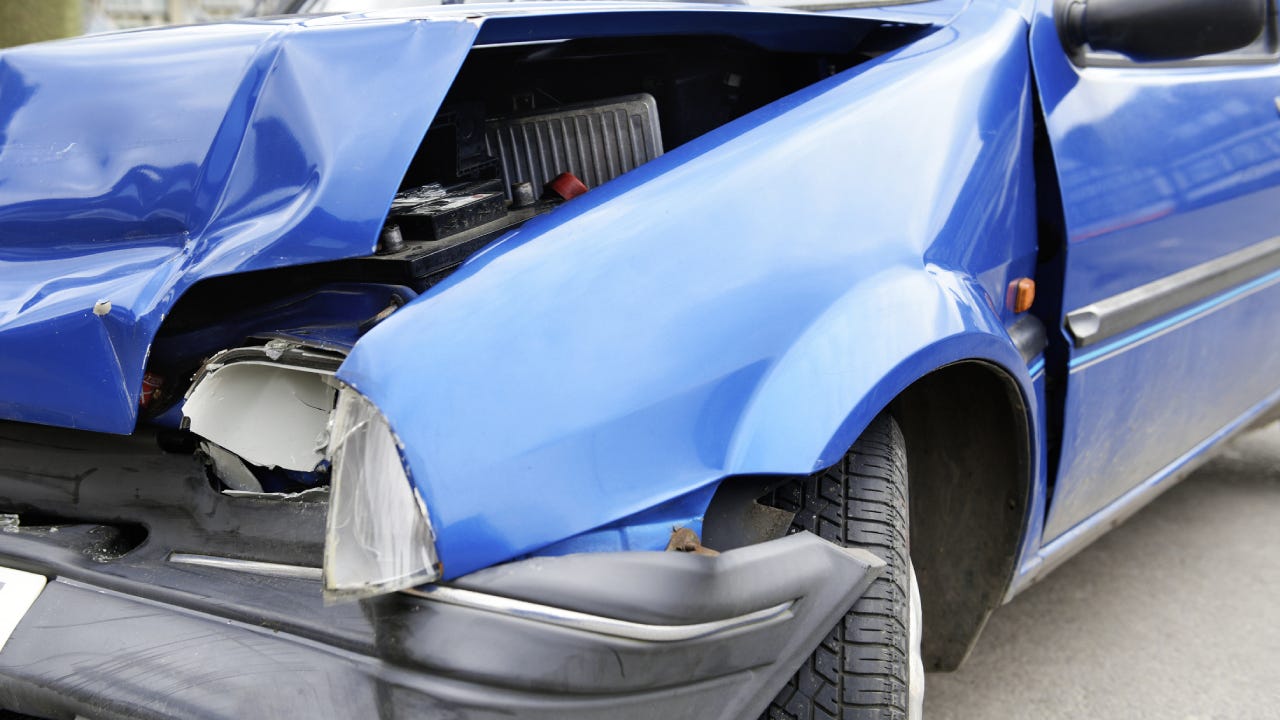 The metropolitan areas of New York are one of the most congested in the country. Hordes of pedestrians, couriers weaving through traffic on bikes, taxis and commuters all navigate the state’s crowded streets. Unfortunately, New York hit-and-run statistics show that there are still a high number of pedestrian fatalities. Despite all the efforts to create a Vision Zero plan that eliminates hit-and-runs by creating safer street designs and lower speed limits, the number of hit-and-runs in New York was up 26%. If you are involved in a hit-and-run, stopping at the scene of the accident is the first step in avoiding further trouble.

A hit-and-run in New York could result from knocking out the side view mirror of a parked car and continuing on without leaving a note or be as serious as fatally striking a pedestrian and fleeing the scene. Most hit-and-runs in New York cause damage to property instead of injuries and deaths. Nevertheless, they are still a serious traffic violation.

New York hit-and-run laws require all drivers to stop at the scene of the accident, provide help and exchange information. If drivers do not follow the rules regarding their obligation to stay on-site of an accident, they could be subject to fines, jail time or both. Additionally, drivers could be charged for leaving the scene of the accident even if they were not at fault.

According to the hit-and-run New York statute, fines for property damage hit-and-runs can be up to $250 with up to 15 days of imprisonment. For hit-and-runs that cause personal injury, drivers could be charged with a class B misdemeanor and have fines between $250 and $500. For drivers with a prior hit-and-run incident on their record, a new conviction could be classified as a class A misdemeanor, resulting in fines up to $1,000. If serious injury is caused, drivers with prior convictions could receive up to a $5,000 fine. License revocation is also possible.

A hit-and-run charge may be presented as a traffic violation on someone’s driving record, a misdemeanor or in more serious cases, a felony. As a result of the incident, car insurance premiums will likely increase and remain high until the points from the hit-and-run are removed from the driving record.

A hit-and-run can be more severe than a standard accident since it can endanger the lives of the people who were hit. Leaving the scene of an accident without checking on the other parties could mean that the medical care injured individuals might need may not come in time.

Insurance companies consider drivers that leave an accident scene to be especially high-risk to insure due to the potential extent of harm. Compare how the average annual full coverage premiums vary based on standard coverage after an at-fault accident and after a hit-and-run, which could be upwards of $1,000.

New York hit-and-run law requires drivers to take at last three steps following an accident, otherwise they could be charged with leaving the scene:

Multiple types of car insurance coverage could help cover a hit-and-run. Liability insurance, for example, is a basic level of coverage and pays for the damages and injuries you cause to others up to the limit of your vehicle policy. Any excess amounts would need to be paid out of pocket.

Both collision and uninsured motorist coverage are available to offer more financial protection than standard liability insurance. Collision coverage helps pay for repairs or replacement of your vehicle after at-fault accidents. Uninsured motorist coverage could help pay for your damages if someone else caused the accident, but cannot be located because they left the scene without exchanging insurance information.

How much does my car insurance go up after a hit-and-run in New York?

Car insurance rates nearly double to $4,225 on average after a hit-and-run. Rate increases are typically even higher than after an at-fault accident due to the critical nature of leaving the scene of an accident.

Should I call the police after a New York hit-and-run?

According to the hit-and-run New York statute, it is necessary to call the police if someone is injured, dies or significant damage occurs. Everyone involved should remain at the location until the police arrive. Even if you were not at fault, leaving the accident site before the police arrive could be classified as a hit-and-run violation.

Incident: Rates were calculated by evaluating our base profile with the following incidents applied: clean record (base), at-fault accident and hit-and-run.