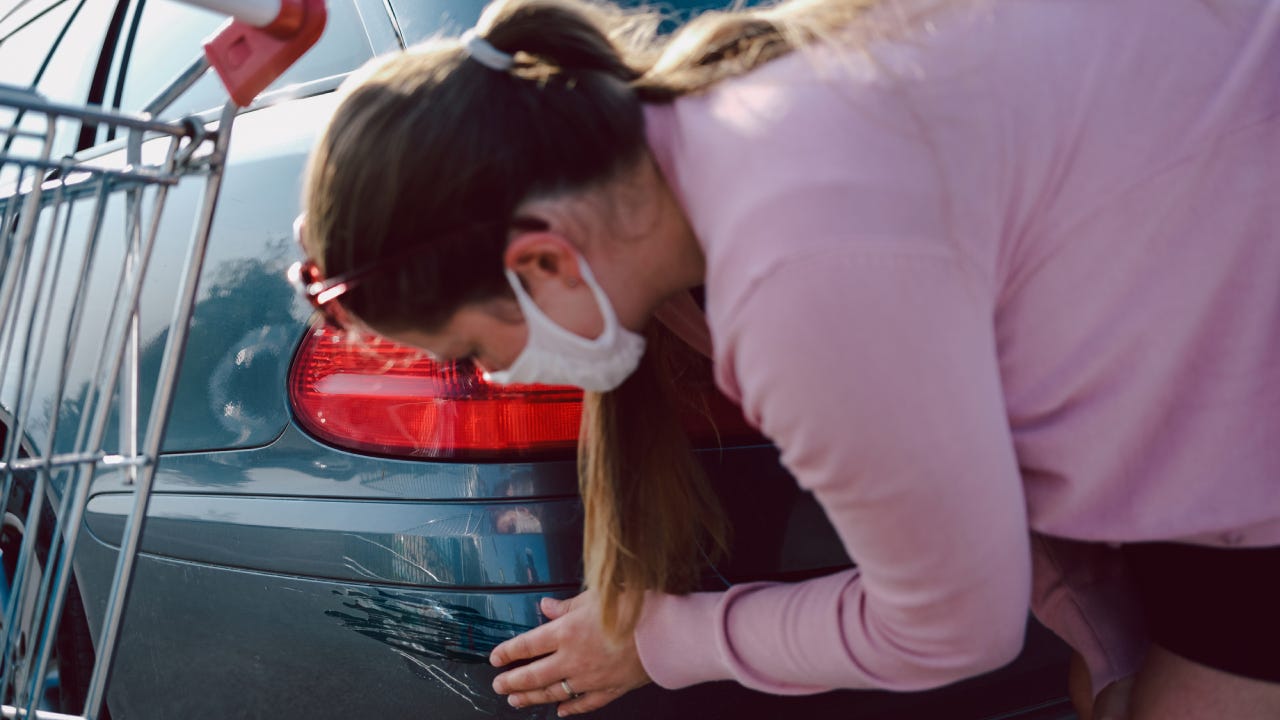 Bumping another vehicle or property such as a mailbox or a sign can happen. But if you drive off without leaving your information or making sure no one was hurt because you believe there was no damage, it could be considered a hit-and-run in New Jersey.

New Jersey hit-and-run laws warn that leaving the scene of an accident could cost you a fine, suspended license or in more serious cases, jail time. Knowing the proper steps to take if you are involved in a collision or accident could save you from the consequences associated with hit-and-runs.

Some recent data shows that fatal hit-and-run accidents in New Jersey increased 38% from 2013 and 2016. Most of the deaths were pedestrians who were struck by vehicles. Furthermore, distracted driving seemed to be the driving force of the increase.

Regardless of whether you are behind the wheel, on a bicycle or on foot, staying alert to other vehicles on the road and being aware of hit-and-run laws in the state could help prevent a dangerous or severe outcome.

The hit-and-run New Jersey statute, Title 39:4-129 defines what happens if someone leaves the scene of an accident. If you strike a person or property, you must immediately stop. If you do not remain at the scene of the accident, you could be charged for a hit-and-run.

If you are guilty of a hit-and-run accident, the fines depend on the severity. The minimum fine ranges between $200 to $400 for a first offense. If someone was injured or killed, it could be considered a third-degree crime and can come with imprisonment on top of a $2,500 to $5,000 fine. This accounts for even if you were not aware of any serious injury caused and therefore, being unaware of bodily injury cannot be used as a defense in court. In addition, a New Jersey hit-and-run conviction could lead to a driver’s license suspension and higher auto insurance premiums.

Hit-and-runs are a serious offense. Many people may assume that they classify as an accident since a collision is involved, but leaving the scene of the accident is typically judged more severely than a standard accident. Hit-and-runs can be especially dangerous, especially if someone was injured and needs help.

Accidents happen. Even the safest drivers may cause an accident. However, how you handle the situation could make all the difference between a standard accident and the more serious crime of leaving the scene of one. To avoid being charged with a hit-and-run, consider taking the following steps and precautions.

If you are the victim of a New Jersey hit-and-run and do not know who struck you or your vehicle, your insurance company will generally step in to cover you if you have uninsured motorist coverage. If the other driver is known, their liability insurance will usually pay for your vehicle’s damage.

If you caused the accident and your car is damaged, liability insurance typically pays for the damages and injuries to others. However, you would need to have collision coverage to help pay for repairs to your vehicle.

A hit-and-run is also known as leaving the scene of an accident. If you strike an object, such as the rearview mirror of someone’s parked car, and you fail to stop and leave your information, you could be charged with a hit-and-run. In more severe cases, hitting a pedestrian and leaving the scene could result in a serious offense. For example, a hit-and-run could end fatally if an injured pedestrian is not able to call for help.

Will my car insurance pay if someone hit me and left the scene of the accident?

If someone causes an accident and leaves, you may not be able to identify them to collect for damages. Most insurance companies offer uninsured motorist coverage, which will typically pay for your repairs and injuries after a hit-and-run, even if you are not at fault.

A hit-and-run is considered more serious and is more expensive than a standard accident, on average. The average cost of car insurance could double if you get convicted for leaving the scene of an accident.

Read more From Cynthia
Cynthia Paez Bowman is a former personal finance contributor at Bankrate. She is a finance and business journalist who has been featured in Business Jet Traveler, MSN, CheatSheet.com, Freshome.com and TheSimpleDollar.com.
Edited by
Mariah Posey
Insurance Editor