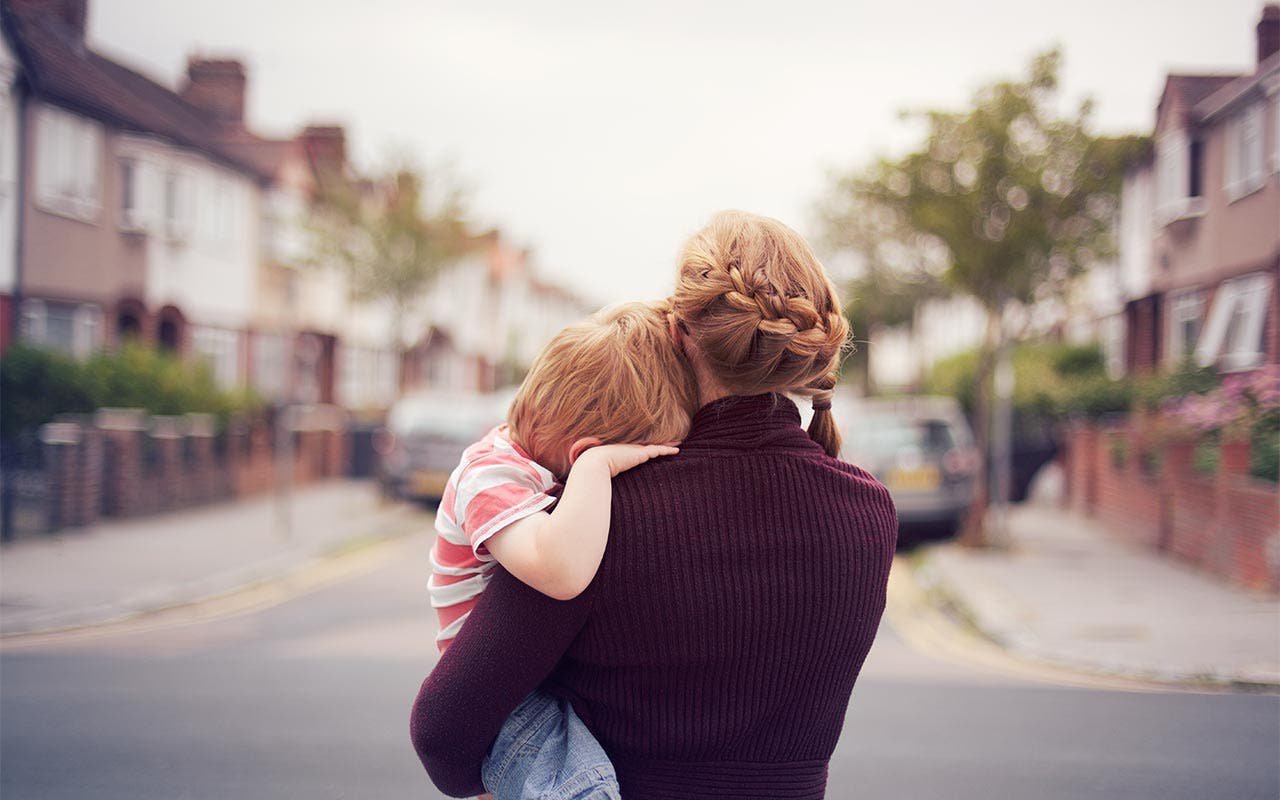 Job creation cratered in March, and mortgage rates might fall.

If you’re deciding whether to lock your mortgage rate, I suggest floating it and consulting with your mortgage loan officer, because rates might head downward. Or rates might hold relatively steady, but you might get a better deal on discount points. Either way, don’t lock until you’ve talked it over with the loan officer, who might advise you to lock right now or maybe even wait until early in the coming week. If you’re not in the market, you can start your mortgage shopping process today.

Nonfarm payrolls grew by 98,000 net jobs in March, according to the Department of Labor. The consensus estimate among investors and economists was that employment would rise by 178,000 in March. This was a huge miss.

When the employment report shows surprisingly slow job growth, mortgage rates tend to fall or at least stay about the same. I think the reaction on the stock and bond markets will be big, with stock prices and bond yields going down. Mortgage rates are likely to follow.

The Federal Reserve has raised short-term interest rates twice since December, and it has been on track to hike the federal funds rate at least two more times this year. That seemed like a sure thing. Now it’s not.

On the other hand, the Fed pays attention to trends, not one-month data points. Maybe the slowdown in hiring in March will turn out to be a blip. Or maybe there was a problem in data collection, and it will be revised upward next month. But it’s a bad sign that February’s employment figure was revised downward, to 219,000 net jobs from the initial estimate of 235,000. January was revised downward, too.

There is evidence that I’m interpreting this wrong. “Over the year, average hourly earnings have risen by 68 cents, or 2.7 percent,” the Labor Department says. Such rapid wage growth implies that we’re near full employment, and companies are raising wages to attract qualified workers. If that’s the case, maybe it’s no surprise that job creation has slowed — most people who want a job already have one. Another indication of strength in the labor market: The unemployment rate fell to 4.5 percent from 4.7 percent.

Ultimately, the Fed looks for inflation. Will higher wages lead to inflation? If so, the central bank will continue to raise short-term rates this year, and mortgage rates will follow.

For right now, at least, float your mortgage rate. If rates fall or you can get a sweet deal on discount points, you might want to capture that by locking a bit later. Ask your loan officer for advice. Or go out and apply for a mortgage today if you’ve been procrastinating.