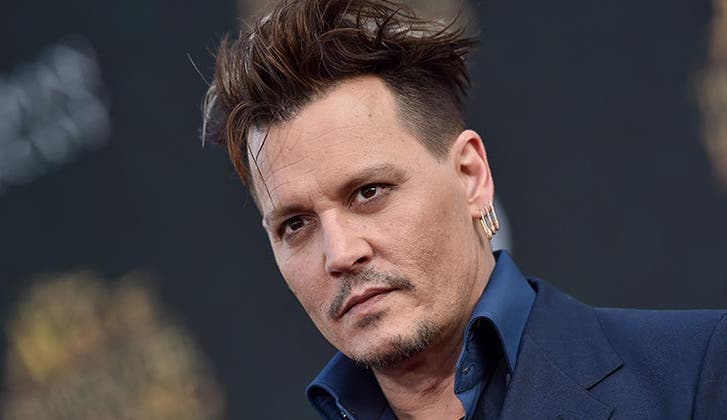 How Johnny Depp’s net worth was built

Johnny Depp’s $400 million net worth is no surprise considering he has starred in a number of high-grossing films.

Depp dropped out of high school at age 16, bound for a career in music. His band, The Kids, relocated from Florida to Los Angeles to make its mark, but didn’t have much success. Depp married a makeup artist whose friend Nicolas Cage got him an audition with director Wes Craven.

In 1984, Depp made his film debut in “A Nightmare on Elm Street.” His big break came in 1987 as Officer Tom Hanson in television’s “21 Jump Street.” He left that series in 1990 and continued his movie career, playing a variety of characters ranging from gangsters and vampires to the Mad Hatter.

Some of Depp’s most popular films include “Ed Wood,” “Donnie Brasco,” “Edward Scissorhands,” “Sweeney Todd: The Demon Barber of Fleet Street” and the “Pirates of the Caribbean” series.

Depp didn’t leave his music career behind, however. His character in the 2000 movie “Chocolat” played an acoustic guitar. He also played on the “Once Upon a Time in Mexico” soundtrack and has played on albums by Oasis and The Pogues.

You can use Bankrate’s net worth calculator to see how you compare with Depp’s net worth.

Depp will reprise his role as Captain Jack Sparrow in the 2017 movie “Pirates of the Caribbean: Dead Men Tell No Tales.”

In the meantime, he is pursuing his love of music. Depp is a member of the Hollywood Vampires, a rock band consisting of icons Alice Cooper, Joe Perry and Duff McKagan. In 2015, he joined heavy metal musicians Gene Simmons, Gilby Clarke and Matt Starr for a charity concert to benefit Mending Kids, which provides free surgeries to children.