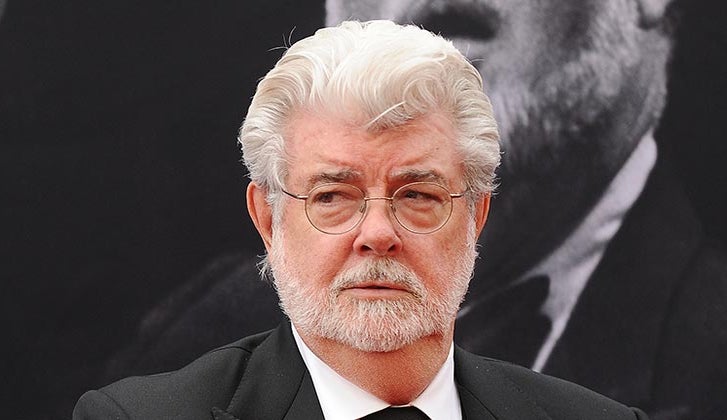 How George Lucas’ net worth was built

The father of “Star Wars” began his dreams in Modesto, California, where his parents had a stationery store. George Lucas grew up a fan of classic adventure stories and comic books. He attended junior college in his hometown before getting his film degree from the University of Southern California in 1966. He was able to work as a production assistant during the filming of Francis Ford Coppola’s “Finian’s Rainbow” in 1967. In 1970, he shot a portion of the documentary “Gimme Shelter.”

Lucas started Lucasfilm Ltd. in 1971. His special effects division of Industrial Light & Magic was formed in 1975. Before “Star Wars,” Lucas created “American Graffiti,” a film that showcased the talents of young actors such as Ron Howard, Richard Dreyfuss and Harrison Ford. He also conceived “Indiana Jones,” which was brought to the screen in 1981 by director Steven Spielberg.

Other films Lucas was involved in include “Willow,” “Red Tails” and “Strange Magic.”

George Lucas essentially retired in 2012 when he sold Lucasfilm to Disney for around $4 billion.

You can use Bankrate’s net worth calculator to see how you compare with Lucas’ net worth.

Since selling Lucasfilm, Lucas’ main project has been finding a home for his Lucas Museum of Narrative Art. The museum could open on the Chicago lakefront as soon as 2018. Once opened, the museum will have items from his private collection, including works by Norman Rockwell and Maxfield Parrish.

Lucas is also a philanthropist and signed the Giving Pledge in 2010. His personal pledge letter stated that most of his donations would be for education. He has made donations to USC’s film school, as well as to the University of Chicago Lab Schools. The George Lucas Educational Foundation advocates for hands-on and project-based learning instead of traditional textbooks and testing. He established the website Edutopia to reform and improve K-12 education.

Lucas received the Irving G. Thalberg Memorial Award at the 1992 Academy Awards, and he received the American Film Institute’s Life Achievement Award in 2005. He received an Emmy for his animated series “Clone Wars” on Cartoon Network in 2013, and in that same year, he was honored with an NAACP Image Award for the movie “Red Tails.” Most recently, Lucas was a 2015 Kennedy Center honoree.

RATE SEARCH: Start getting interest on your savings today. Shop for money market accounts at Bankrate.