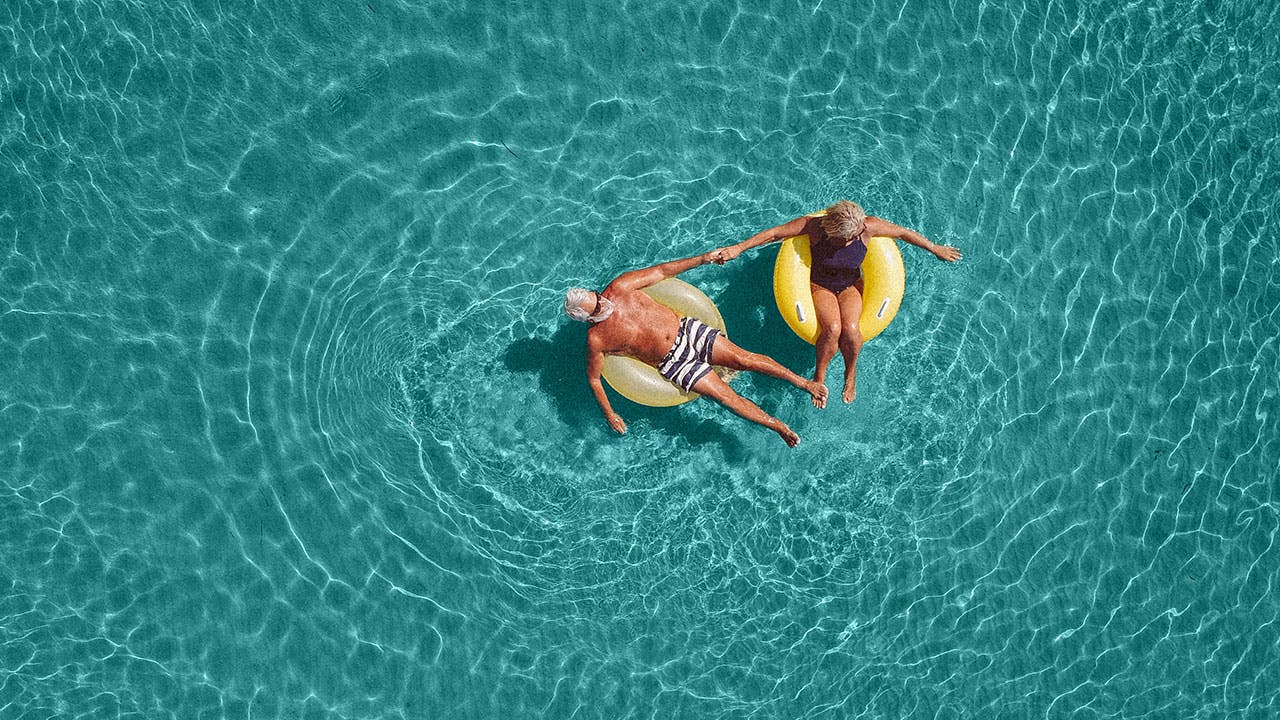 Think saving for retirement is complicated? Actually, that’s the easy part. Figuring out how to withdraw retirement funds in a tax-savvy way once you stop working is a much bigger challenge.

Here are nine smart withdrawal strategies that will help you avoid costly traps and maximize opportunity. And if you’re struggling to save for retirement, don’t fret. Check out our complete guide on how to save money fast to kick your retirement planning into high gear.

Check out the “Uniform Life Table” in IRS Publication 590-B to see what you owe.

2. Spend accounts in the right order

If you need retirement savings to get by and you’re wondering whether to take them from an IRA, 401(k) or a Roth, don’t be tempted by instant gratification. Sure, the Roth IRA withdrawal will be tax-free, but you may wind up paying more in lost opportunity.

Skeptical? Consider what happens if 72-year-old Joe Retiree takes $18,000 out of a traditional IRA, and he’s in the 24 percent tax bracket: He’ll owe $4,320 in taxes. If he withdraws the same amount from a Roth, he won’t pay a dime. But Joe doesn’t have to take an RMD from a Roth, so if he doesn’t withdraw the $18,000 from the Roth and earns 7 percent annually for another 10 years, it would grow to $35,409. Those earnings also would be tax-free when withdrawn from the Roth, whether by him or by his beneficiary.

And if you’re deep in debt, it’s important to handle that first. A debt consolidation loan may be the first step in digging yourself out of the financial hole.

3. Know the mechanics of taking distributions

If you have several retirement accounts because of frequent job changes and you’re approaching 70 1/2, you now have the task of figuring out how to withdraw the money.

If you own a handful of traditional IRAs, you can withdraw from each of them. But the more efficient move is to add the assets from all your accounts and take one withdrawal from a single IRA.

You can pool your distributions for 403(b) plans, too, but you can’t mix them up, say, by making withdrawals from an IRA to meet your RMD requirements for a 403(b) plan. Similar accounts have to be pooled together. Also, 401(k) plans can’t be pooled to compute a single RMD, says George Jones, a senior federal tax analyst for CCH/Wolters Kluwer. To streamline those, roll them into an IRA.

Also, rather than owning several IRAs, consider consolidating them into a single account to simplify paperwork, make it easier to compute future withdrawals and gain greater control over your asset allocation, Slott says.

Not approaching 70 and feel far away from achieving your savings goals? Check out our savings guide filled with must know savings tips and get started on the right track.

If your significantly younger spouse will inherit your IRA, you may be able to reduce your required distributions, thereby trimming taxes and making your retirement funds last longer.

But let’s say he designates his 56-year-old wife to be the sole beneficiary of that retirement account. In that case, their joint life expectancy would be 30.1 years. So the first RMD would be trimmed to $6,645. The IRS provides a table for this situation in its Publication 590-B.

Have a heart for a worthy cause? If your dreams for a lifetime of savings include helping a charity, it may be worth using your retirement funds to make a difference.

The Consolidated Appropriations Act of 2016 made qualified charitable distributions permanently available from IRAs.

This law lets individuals 70 1/2 or older make tax-free donations, known as qualified charitable distributions, of up to $100,000 directly from their IRAs to a charity as part of their required minimum distribution. Such a distribution doesn’t count as income, reducing any income tax liability to the donor.

6. ‘In kind’ withdrawals qualify as RMDs

An in-kind withdrawal may be easier and less expensive than triggering transaction fees by selling the securities in the IRA and buying them back in a brokerage account.

As long as you don’t own more than 5 percent of a company and your retirement plan lets you, you can delay the RMDs until April 1 after the year that you “separate from service,” at which point you’ll have to start taking withdrawals.

This is true as long as you work during any part of a year. So if you’re 71 1/2 and thinking about retiring by the end of the calendar year, reconsider if you don’t want to make a withdrawal. If you keep working after Jan. 1 — even if it’s just a day — you’ll push off the date for taking that first RMD by one more year.

Keep in mind that the delay only counts for the 401(k) plan of the company you’re still working for. If you have other 401(k) plans from previous jobs, you’ll need to take distributions from them if you’re 70 1/2.

The conversion will generally trigger a tax bill. However, once you make the move, all the funds grow tax-free and can remain untouched.

What about someone who’s close to retirement, or possibly even already 70 1/2? If you need the retirement funds for yourself and don’t plan to pass them on to heirs, then it may be smart to leave them where they are.

9. Do a Roth conversion during ‘semi-retirement’

If you’re at least 59 1/2, your career is winding down and you find yourself earning little income, it may be necessary to take distributions from your retirement plan. At least you won’t get hit with a 10 percent early withdrawal penalty.

It may also be an opportune time to convert a portion of your IRA to a Roth – especially if your marginal rate is lower than you expect it to be after you turn age 70 1/2, when you will be required to take minimum distributions. This strategy can also help you put off taking Social Security until a later age, when benefits will be bigger.