8 tips for a successful open house 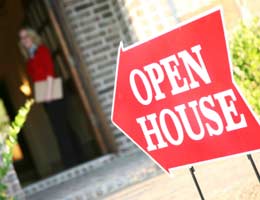 You’re throwing open the doors to sell your home. Now how do you make sure the right people show up?

You already know the basics: The house is clean and well-maintained. You’ve cleared the counters and ditched the clutter. And you might have employed a bit of staging to set the mood.

But when it comes to making the event a success (read: pulling in the serious buyers), it pays to know a few tricks of the real estate trade. Here are eight top tips from the real estate pros.

Take advantage of the technology 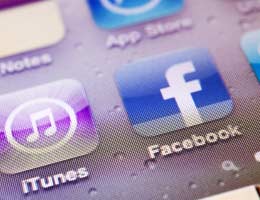 Holding an open house? There’s an app for that.

Make sure your agent uses the latest technology to market your house. Agents can advertise open houses on a host of popular real estate sites, such as Realtor.com, Trulia.com, Zillow.com, and portals on Yahoo and Google, says Joan Pratt, real estate broker with RE/MAX Professionals in Castle Pines, Colo.

Because most buyers start their searches on computers, you need a professional presentation online, says Jeff Wiren, president of the Portland Metropolitan Association of Realtors and broker with RE/MAX Equity Group. That means more than a few token pictures, he says. Post a good number of photos, and “make sure the pictures are of good quality and really show the home well.”

But Realtors may have to take a few extra steps to get the open house to appear on the app and may have to buy additional services from the site, says Julie Reynolds, the website’s vice president.

Save paper, save money 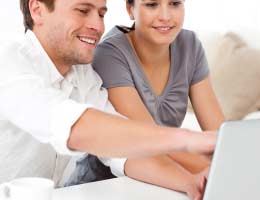 High-tech can save you and the buyers money and time, too. Before technology, real estate agents prepared hefty brochures with materials about the house for prospective sellers.

These days, many agents put all of that information online, says Pat Vredevoogd Combs, past-president of the National Association of Realtors and vice president of Coldwell Banker AJS Schmidt in Grand Rapids, Mich. People are more likely to read the material online, she says. And she finds that most of her attendees have reviewed it before they come to the open house.

Still, Combs sometimes keeps a limited number of printed brochures, just for folks who might not have access to or interest in the Internet. 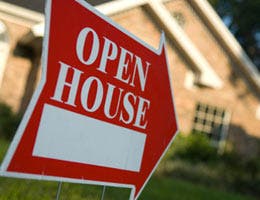 How’d you like to increase foot traffic with serious buyers for about $7?

Update that “for sale” sign with an “open house” sign exactly one week before your big event.

Called “riders” because they ride on top of your “for sale” sign, the attachments are available from home improvement stores and you can usually get them preprinted with “Open house Saturday” or “Open house Sunday.”

So for just a few dollars, “anyone driving by will know that they can come back Sunday and it will be open,” Pratt says. 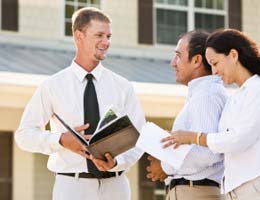 The last thing you want when you throw open the doors for an open house is your neighbors nosing through your closets.

But that’s actually not such a bad thing, according to some real estate agents. “The neighborhood people are the most important sales people for the house,” Combs says. “So I want them to come in. They’re the people who want their friends to come move into the neighborhood. They’re my scouts.”

If you want to make the most of it, consider sending invitations or fliers (print them out cheaply from your computer) to invite the neighbors. You can also use email or Evites, if that’s more your style. 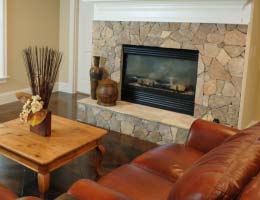 If you have anything that could be considered the least bit controversial (like an animal head on the wall, or a photo of you with a polarizing politico), take it down for the duration.

Some real estate agents recommend going as far as getting rid of anything personal (family photos, drawings on the fridge), feeling that a blank slate helps potential buyers picture themselves in the house.

Other agents take an opposite view. “People are buying a house, and they want to live in it and they want to know that human beings have lived in it,” Combs says. “I think it connects with them.”

Either way, close all the toilet lids and get rid of those fuzzy (or carpeted) lid covers, Pratt says. The covers are dated and “no one ever wants to look in your toilet bowl,” she says.

Also consider removing area rugs in favor of bare floors, Pratt says. “You want buyers to see the floors. It gives them a feeling of space that’s not chopped up.” 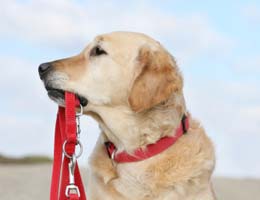 If you have an agent, there’s no reason for you to attend your own open house. So grab the pets and get out of the way. Buyers need to picture themselves in the house. That’s more difficult if you’re around.

“Very rarely does it work out for the buyers and sellers to meet in advance,” Pratt says. And from a practical standpoint, “when buyers are walking through an open house, they want some anonymity. And with the homeowners there, they can’t speak freely. And they can’t speak to each other.”

Collect all your pets’ ancillary items, such as food bowls and litter boxes. And if you can’t take the items with you, make sure they are pristine, Pratt says. While showing a 6,000-square-foot house, a soiled litter box in an out-of-the-way corner of a distant spare room caused one pair of potential buyers to write off an otherwise spotless house because it “smelled like cat pee,” she recalls. 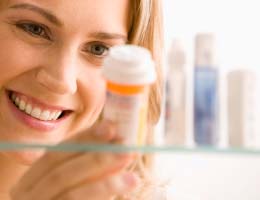 You’re letting total strangers walk through your home. You’re allowed to set a few ground rules before the big day. A few to consider:

Choose an ‘off’ hour 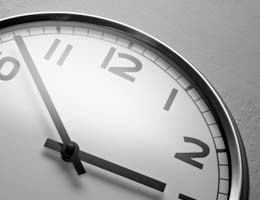 Not only do you have less open-house competition at that time, but you draw attention to your house. Chances are buyers will hit several open houses the same day. At the beginning, “they are excited about all the houses they’re going to tour, says Szot. “They fly through them eager to see the next one.”

But at the end of the day if they’re still looking, she says, you’ll get serious consideration. 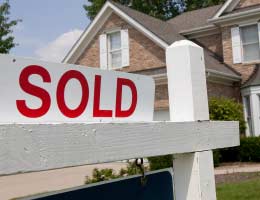 Read more about mortgages and selling your home at Bankrate.com.