Is investing in gold a good idea? 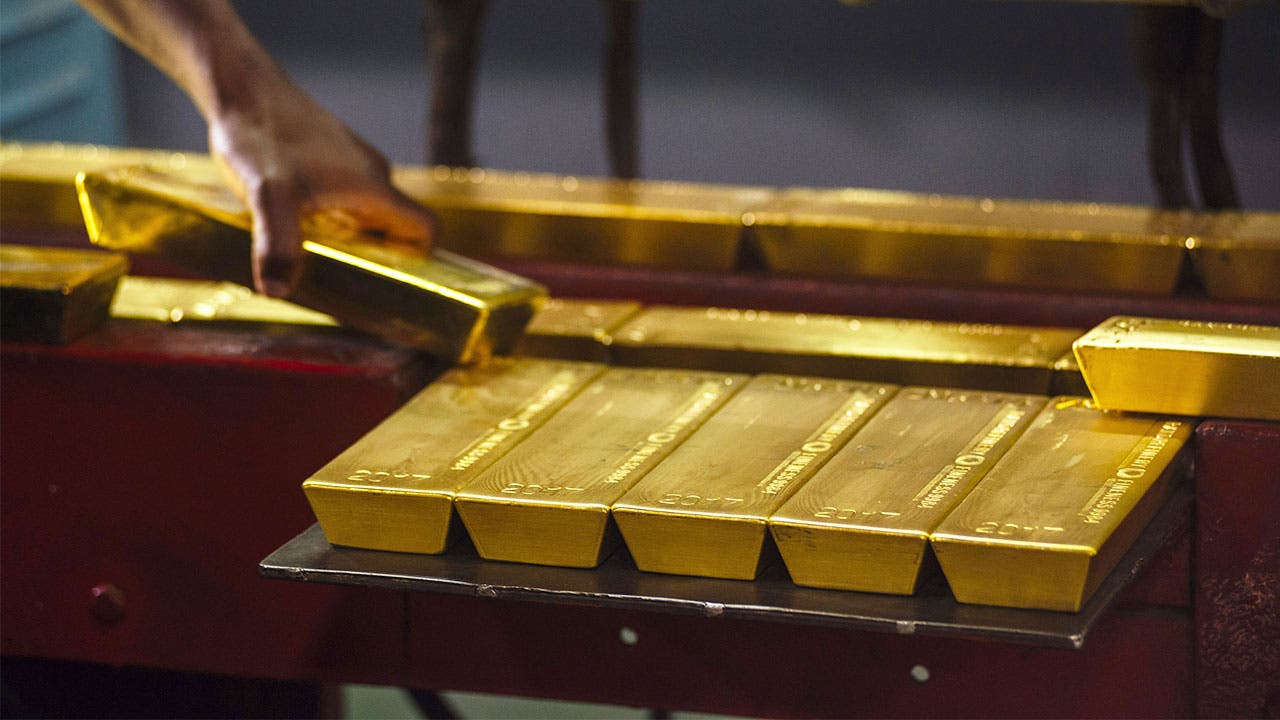 No matter which part of the country you call home, what you do for a living or your politics, you’ve probably considered investing in gold — especially when the world looks scary.

Take the beginning of 2016. China’s lackluster economic growth, combined with weak energy prices, caused stocks to get off to their worst start to a year in history. As knees shook, the demand for gold skyrocketed, and goldbugs rejoiced.

As the year played out, though, animal spirits shifted, and stocks ended up outperforming the yellow stuff by three percentage points in 2016.

So, should gold be a part of your portfolio? Here’s what you need to know.

Pros of investing in gold

What is gold, exactly? It’s not really a currency since no one carries around sacks of gold coins anymore, and it doesn’t really have that much practical value to speak of — besides some limited industrial usage and jewelry, what do people actually need it for?

And yet gold has held our interest for thousands of years.

Its supporters today will point to that history and rightly claim that people flock to gold as a hedge against uncertainty. When the world seems to be going up in flames, investors apparently want to own gold, even if they never actually hold the bars themselves.

In 2008, for instance, during the worst financial panic in generations, gold gained 5 percent, while stocks dropped 37 percent. Again, in 2011, when the nation’s credit rating dropped and it looked like the U.S. might default on its national debt, gold outpaced equities by eight points.

Cons of investing in gold

Those peaks come with valleys, too.

Gold dropped big league from 2013 though 2015, while equities soared. Meanwhile, an ounce of gold is worth about a third less now than the all-time highs that occurred after the Great Recession.

You also need to understand what you’re buying. When you buy a share of some company, you’re making a bet that the company will do good things in the future. It will, say, grow rapidly and your shares will become more desirable, or it will earn tons of profits and return some of them to you in the form of a dividend.

That’s not how gold works, since it doesn’t really do anything. That’s one reason the world’s most famous investor, Warren Buffett, is no big fan.

Moreover, how should you buy gold even if you want it? Do you want to dedicate a room in your house to gold bar storage and security? That can lead to a number of headaches.

You don’t need gold to build a diversified portfolio that will deliver for you over the long haul.

And if you start getting nervous about the state of the world, there are better ways to use that fear.

Why not buttress your high-yielding savings account to give yourself another months’ worth of emergency funding? Or pay down credit card debt? Or increase your monthly mortgage payments? Any of those options will probably put you on better footing than investing in gold.

If you really want to jump into the gold market, make sure you use no more than 10 percent of your assets and buy a low-cost exchange-traded fund, such as SPDR Gold Shares, which has an expense ratio of 0.4 percent.

An ETF is a better option than actually keeping the yellow stuff in a vault or your basement since you only have to be concerned about its price rather than keeping it safe. Moreover, SPDR Gold Shares actually owns and stores its gold.