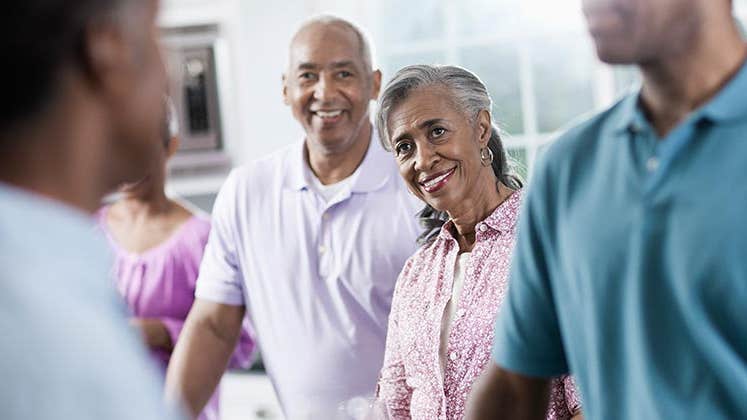 See what a rate hike means to 3 consumers

The prospect of a Federal Reserve rate hike loomed over the heads of some people like a ferocious blizzard. For others, it was more like a walk in a winter wonderland.

Either way, the Federal Reserve’s decision to increase its key interest rate is going to impact your finances.

But how? We found three people with circumstances that may reflect yours. See what the Fed hike means to them. 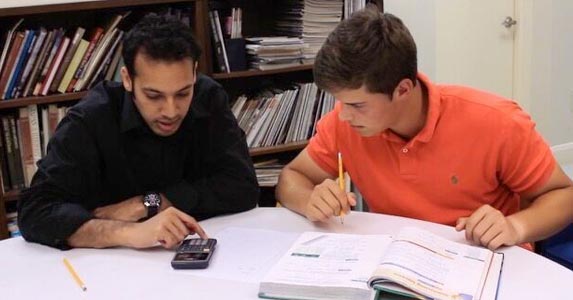 Ajmal Saleem (left) uses his credit cards to run his tutoring business. The Fed rate hike means the cost of that debt will increase. | Photo courtesy of AJ Saleem

Ajmal Saleem is the founder of a tutoring startup in Houston. For him, credit card debt is inevitable; he has office supplies to buy and employees to pay. Typically, he carries about $6,000 in debt on his variable-rate credit cards.

How does a rise in the federal funds rate affect variable-rate credit cards?

Since most variable-rate credit cards are tied to the movement of the prime rate, which is in turn tied to the federal funds rate, cardholders are likely to see an increase in their annual percentage rate, or APR.

Saleem’s credit card APR is likely to climb over the next months because of the rate hike, but he made a plan to tackle his debt before the new rate kicks in.

“Our goal is to aggressively pay off the debt on our variable-rate credit cards, and pay off the high-interest cards first,” says Saleem. “Hopefully, we can start paying off our debts so we won’t be affected by the higher rates. … But I’ll deal with that when it happens. I’m going to stay positive.”

MORE: Winners and losers of the Federal Reserve rate hike 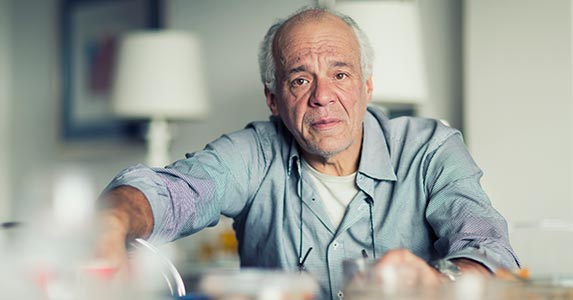 Bob Kulick had a successful career; he served as a partner of CiCi Enterprises for 20 years before deciding to sell the company. He has been enjoying life in Dallas as a retiree for five years.

How does a hike in the federal funds rate affect savings accounts and CDs?

CDs and savings accounts will ultimately offer higher rates, but the increase won’t be immediate and you’ll have to shop around for it.

Kulik understands what the Fed rate hike means for retirees across the country, who would benefit from higher interest rates on their savings and CD accounts.

When the Fed increased the federal funds rate in December 2015, interest rates on Kulick’s savings accounts increased only slightly. Still, Kulick thinks the latest rate increase will be a positive move for retirees across the country.

“It’s been eight years of basically a zero percent rate, which becomes rough,” says Kulick. “I was fortunate, having sold the business and been in a different position where I could do riskier investments. But my parents are in their 80s and live in Florida; those types of retirees had counted on CDs. That’s where they put their money and counted on being able to live off of that, and they haven’t been able to do that.”

Homeowner with a HELOC 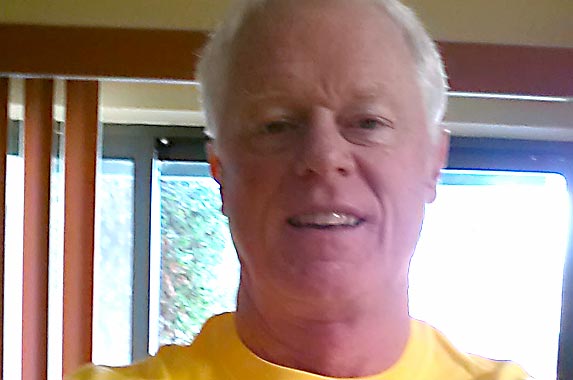 Rocke Andrews knows a thing or two about being a homeowner. In fact, he’s the president of NAMB, the National Association of Mortgage Brokers, in Tucson, Arizona. Andrews got a home equity line of credit in 2006.

Andrews says when the Fed raised the rates in December 2015, he was worried it would raise them even more. For homeowners with a home equity line of credit, or HELOC, the federal funds rate hike might hurt.

How does a federal funds rate hike affect home equity lines of credit?

Andrews had anticipated a rate hike over the summer, and braced himself for an increase in his monthly HELOC payments from $350 to $400.

“I was considering the option to convert it to a fixed rate, which is substantially higher than the floating rate, but you won’t have to worry about it going up anymore,” Andrews says.

“I would be dreading (a rate hike) because my monthly outgo will go up every month,” Andrews says.

Now, it seems that time has finally come.

MORE: How soon will a Federal Reserve rate hike hit me?