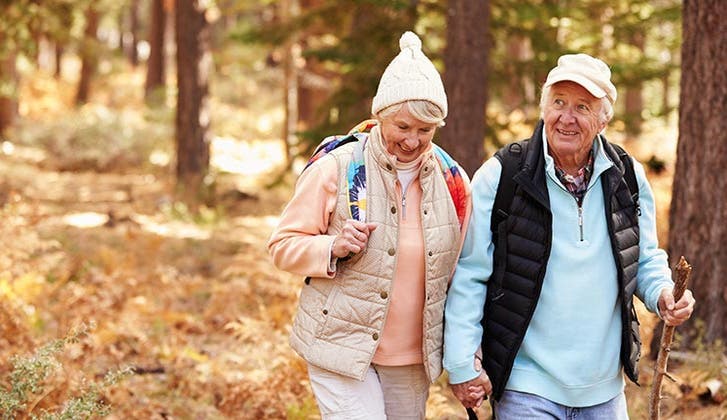 Debt has become a common burden in America, but it doesn’t have to be overwhelming. There are ways to get back out of debt and free up your finances. These techniques aren’t magic tricks that automatically pay off your debt, but instead, they are ways of helping you to structure how you pay it off. While a debt jubilee is a beautiful fantasy, it’s a dangerous thing to count on. Instead, structure your finances around a debt-repayment strategy, and if a miracle happens, excellent, but if not, then you’ve already taken the first steps to living debt-free.

One such strategy is the debt snowball method to pay off debt. The debt snowball payment strategy helps you structure the paying off of your debt while keeping you motivated and focused on reaching your goal of debt-free living. When it comes to debt, getting it paid off is both the journey and the goal. Here’s how the debt snowball strategy works.

What is the debt snowball method?

First and foremost, the debt snowball method is a debt-repayment plan designed to focus you on getting out of debt while keeping up your motivation for doing so. Since paying off debt can often take years, that motivational component is vital. The core strategy is to sequentially pay off your debts starting with the smallest one and working upwards. Each time you pay off a debt, you then reallocate the money you had been spending on that into paying off the next smallest debt.

How to use the snowball method to pay off debt

Open a new computer document or get something to write on and make a list of all your debts, excluding your mortgage. Arrange them in order of amount owed from least to most. This list is your battle plan. It details the order in which you will pay off your debts.

Although this first step is the simplest conceptually, don’t be surprised if you feel anxious when making a list. The simple act of organizing and facing something as overwhelming as debt can be can have a considerable impact on the mind. The upside is that the more anxiety-inducing the creation of it is for you, the more catharsis you will likely feel once you’ve finished organizing it and are ready to move onto the next step.

Step 2. Make minimum payments on all debts except the smallest

Step 3. Pay as much as possible on the smallest debt

Now, you’ll need to pay as much towards the smallest debt as you can afford to each month. Reviewing your budget is the best way to figure out how much you can allocate for this step, and by adjusting your budget after each debt is paid off, you may be able to increase that amount.

Step 4. Repeat for each debt

Each time you pay off a debt, you’ll have more money that you can use towards paying off the next one. This is why it’s known as the snowball method. The ball of money you have for paying off debts keeps getting bigger with each one that you pay off. And once you’ve paid off all your debts, that entire snowball can be worked back into your budget or savings.

Is the snowball method for you?

If you only have one debt to pay off, there’s really no way to use this strategy, but if you have two or more, then it can be a useful method for getting out of debt and reclaiming your finances. Consider the advantages and disadvantages of the snowball method when determining what the best debt repayment strategy is for you.

Advantages of the debt snowball method

Proponents of the debt snowball method point out that its greatest advantage is the psychological boost it gives people. First, since they pay off the smallest debts first, they get to see separate debts paid in full sooner. This is especially significant for people who carry significant amounts of debt or struggle under the weight of paying bills each month.

The debt snowball also helps budgeters focus all their energy on a single debt instead of watching all of them at the same time. This eases some of the stress of carrying debt so they stay motivated during the process.

Disadvantages of the debt snowball method

Others have concerns about devoting all available cash reserves to paying off debt, which they see as risky. An emergency has the ability not only to wipe out the progress toward eliminating the debt, but it creates additional debt.

Living in debt is stressful, and the idea of figuring out a way to pay off debt can be overwhelming. The debt snowball strategy is a simple and effective way to pay off debt that prioritizes ease of use and reassurance of mind over the minimization of interest paid. For those who feel overwhelmed by more elaborate and exacting debt-repayment plans, the debt snowball strategy can be a lifeline. At the end of it all, getting out of debt is more important than making sure you pay as little as possible along the way.