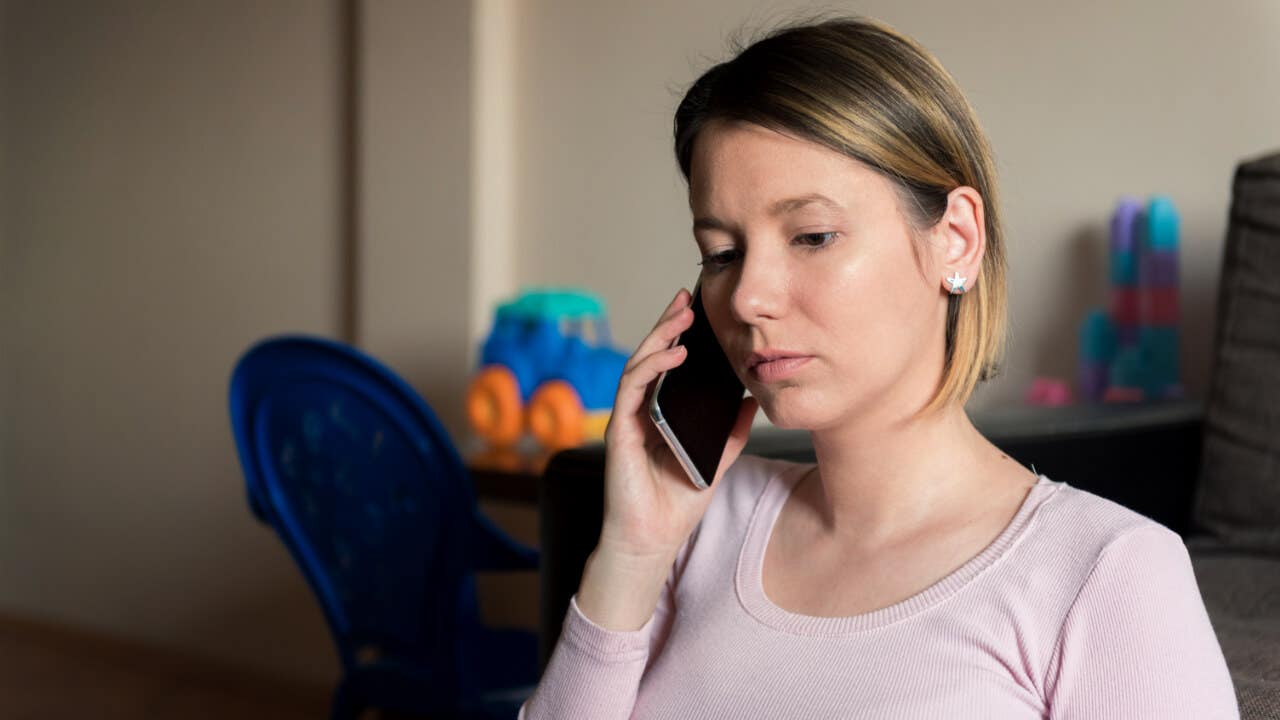 After filing for bankruptcy and getting your debts discharged, you are probably heaving a sigh of relief. You are looking forward to a fresh start, having put your debt behind you.

Discharge of debt through bankruptcy process

When you go through the bankruptcy process, such as a Chapter 7 or Chapter 13 bankruptcy, you will be relieved of your personal responsibility for paying off certain debts through a process of debt discharge.

According to the U.S. judiciary system, “The discharge is a permanent order prohibiting the creditors of the debtor from taking any form of collection action on discharged debts, including legal action and communications with the debtor, such as telephone calls, letters, and personal contacts.”

If you own a property that has a lien on it, such as a house or a car, your creditors can still seize that property if you owe them money on a loan backed by the property.

The timing of a bankruptcy discharge varies depending on the type of bankruptcy you file for. In the case of a Chapter 7 bankruptcy, this usually happens around four months after the date you file the bankruptcy petition in court. If it is a Chapter 13 bankruptcy, the court will usually discharge the debt as soon as it’s feasible after you make good on your payments according to your plan. The planned repayment period could range from three to five years.

Not all debts are dischargeable in bankruptcy

You can’t get rid of all your debts through a bankruptcy discharge. The law lays down that some kinds of debt are not dischargeable as a matter of public policy. This could be because of the nature of the debt (such as government-backed student loans and child support or alimony) or because it was incurred as a result of your “improper behavior” (such as drunken driving).

The bankruptcy court will send you and your attorney a copy of the debt discharge notice and also send a copy to your creditors. This notice will inform creditors that the debts owed them have been discharged in bankruptcy and that they should not attempt to collect on them.

Creditors are also warned that they will be held in contempt of the court if they attempt to collect on the discharged debts. Even if a court clerk overlooks sending the notice to any specific creditor, it still is bound by the debt discharge.

Some debt collectors may remain undaunted and still attempt to pursue you. According to the law offices of Bond & Botes, some tricks they have up their sleeve include:

Although debt that is discharged can be on your credit report, it should note that it was discharged and should not carry a balance. Debt collectors expect that if you are looking for a loan, they can trick you into paying off the debt in a hurry in an attempt to preserve your creditworthiness.

Having successfully gotten your debt discharged in bankruptcy, you can continue to fend off unscrupulous debt collectors. If you hear from them about this debt, refer them to your attorney.

One defense you have is to report the debt collector to the bankruptcy court, which could sanction the collector for violating its order to not collect on the discharged debt. The debt collector will be held in contempt of the court and assessed fines. It could even end up having to pay you damages and also pay your attorney’s fees.

You’re also defended by the Fair Debt Collection Practices Act (which prohibits debt collectors from misrepresenting the status of a debt) and the Fair Credit Reporting Act (which ensures accuracy of credit reporting efforts).

Read more From Poonkulali
Poonkulali Thangavelu is a senior writer and columnist at CreditCards.com and Bankrate, addressing debt and credit card-related legal and regulatory issues.