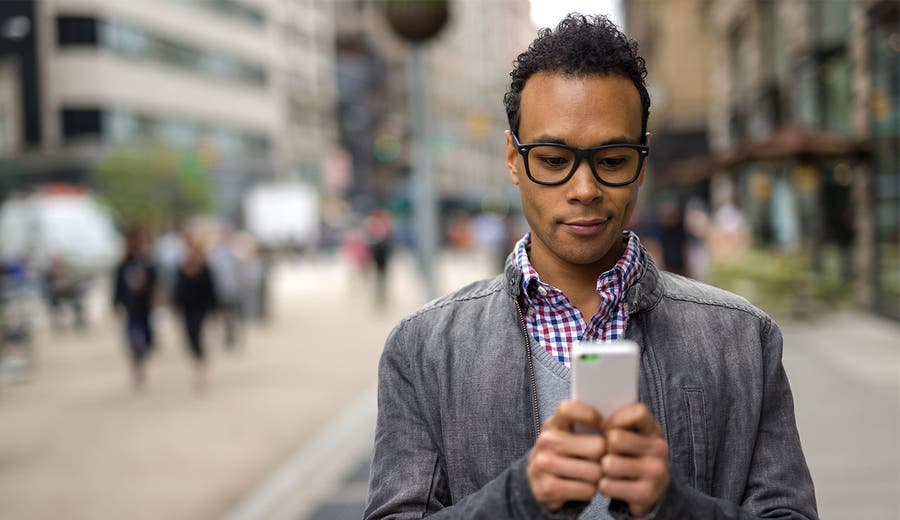 Whether or not you realize it, your banking activity is under close watch, and any slip-ups are noted.

Monitoring consumers’ checking and savings account habits are companies like ChexSystems, which is used by most banks and credit unions.

ChexSystems is a national consumer reporting agency. When banks screen account applicants, they ask for reports from ChexSystems to see whether there are bounced checks, unpaid fees or other blemishes in their banking histories.

“They use ChexSystems for sort of a particular-use case, and that’s to find out if you’re a risk to the bank when you open a checking or savings account with them,” says John Breyault, vice president of public policy, telecommunications and fraud at the National Consumers League.

If ChexSystems has negative information on you, opening a bank account may be difficult. Demerits in your banking history can remain in the database for up to five years.

Cardinal rules for staying out of ChexSystems

Many consumers who’ve mishandled bank accounts don’t realize ChexSystems has been keeping records until they’re turned down for a checking account. And most people aren’t in ChexSystems because they’ve cheated their banks.

“Overdrafts and having the balance of the account go negative is the overwhelming majority of cases that leads someone into ChexSystems,” says David Rothstein, a principal at the Cities for Financial Empowerment Fund.

Occasional mistakes shouldn’t work against you, but repeat offenders must be careful. If you want to stay on the good side of ChexSystems, follow these rules:

Request a free copy of your consumer report every year from ChexSystems and similar companies, such as Early Warning or TeleCheck. You should also review credit reports provided by Equifax, TransUnion and Experian, the major credit bureaus.

Check your credit report and credit score today for free with myBankrate.

When reviewing your annual reports, check for mistakes and evidence of fraud.

“If the report is wrong, it could be the wrong person, the wrong data, the wrong bank. It could be wrong for several different reasons,” says Pamela Banks, senior policy counsel for Consumers Union. “And through the process of reviewing your annual credit report, you’ll be able to identify whether or not there is identity theft or other fraud involved.”

Errors in ChexSystems are more common than you might think. They’re usually removed within 30 days, but fixing mistakes can take longer than that.

“Even once something like that’s corrected, it can be in ChexSystems in the reports for a considerable amount of time,” Rothstein says.

You can get a second chance

Ending up in ChexSystems won’t ruin your financial future. You just have to get creative about finding a place to park your money.

Second-chance checking accounts are worth considering. Having one may even help your ChexSystems record. Just watch out for account fees and restrictions.

Another alternative to traditional bank accounts are ones that don’t charge overdraft fees. You can find these accounts at branches across the country. Some meet standards developed by Bank On, a national initiative spearheaded by the Cities for Financial Empowerment Fund.

“These are fully functioning accounts, but they’re also very safe and transparent,” says Rothstein, who leads the Bank On program. “If there are fees, they’re all upfront in a monthly account charge.”