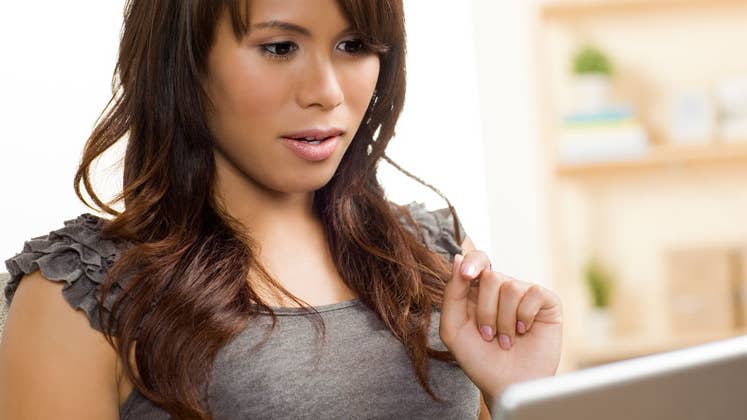 You can beat rising bank fees

Most things in life aren’t free, and that’s particularly true for where you put your money. From overdraft fees to ATM surcharges, banks charge a variety of fees, some of which are climbing.

According to Bankrate’s 2014 Checking Survey, the average ATM surcharge climbed 6.5 percent to $2.77 while the average cost of an overdraft set a new record high for the 16th straight year.

“The most common fees as it pertains to checking accounts are the monthly service fee, overdraft and ATM charges,” says Greg McBride, CFA, chief financial analyst at Bankrate.com. “The good news is each of those is completely avoidable.”

While fees are on the rise, you don’t have to accept them. There are ways to save on those extra costs, some of which are enabled by technology, while others require a little planning on your part.

Either way, you have to be your own advocate when it comes to your bank. Don’t like a fee? Then it would behoove you to look elsewhere. With that in mind, here’s a look at five ways you can reduce the fees you pay your bank and watch your money grow as a result.

Shop around before making a deposit 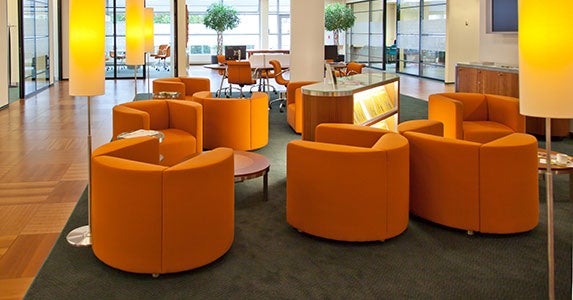 You would shop around before making a major appliance purchase or buying a new car. The same can be said about which bank you choose. Yes, you want your bank to be convenient, but you don’t want to overpay for it. That’s why experts advocate that you research a few banks before opening a checking account.

“When you shop around, include not just local banks but also credit unions and online banks in your search,” McBride says. “Free checking, although not as prevalent as it was a few years ago, is still available. A very large number of checking accounts will waive the monthly fee for something as simple as direct deposit.”

While the bank down the street may make it easy to make withdrawals and deposits, a credit union or online bank may offer a better deal on fees. Keep in mind that if you go with a credit union or a bank with a smaller network of ATMs, they often partner with other banking institutions to give their customers a wide range of ATMs free of charge, says Susan Tiffany, director of personal finance publications for adults for the Washington, D.C.-based Credit Union National Association.

“Through the 12 months ending December 2013, credit union members paid lower fees to the tune of $1.1 billion,” Tiffany says. “A byproduct of a credit union’s cooperative nature is that it shares services, including ATMs.” 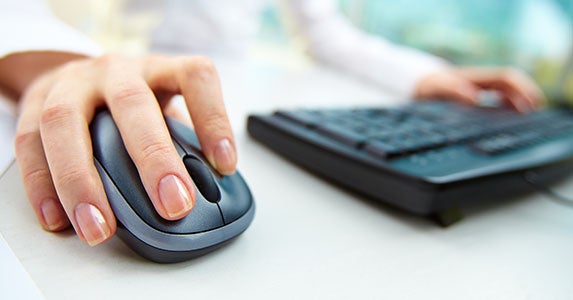 The Internet has changed the way we do everything, and that is also true of banking. These days, you can make a deposit or transfer money in seconds with the click of a mouse or the push of a button. But that’s not all technology can do for you. It also can save you money by alerting you when your checking account reaches a threshold or falls below it.

“One of the things that I always recommend people do is set up alerts,” Tiffany says. “It’s so easy to do, and you’re not going to miss a payment.”

For people who aren’t on top of reconciling their accounts, monitoring their checking accounts online on a regular basis can be the next best thing to help avoid bank fees. Using technology to manage your finances also can save you money outside of those banking fees.

By making a deposit with your phone while sitting on the couch, you won’t have to get in your car and waste time and gas, says Ryan Bailey, executive vice president and head of retail deposit products at Cherry Hill, New Jersey-based TD Bank. Take advantage of bill pay via your bank and you can also eliminate purchasing stamps each month, he says.

Avoid overdrafts and the fees they create 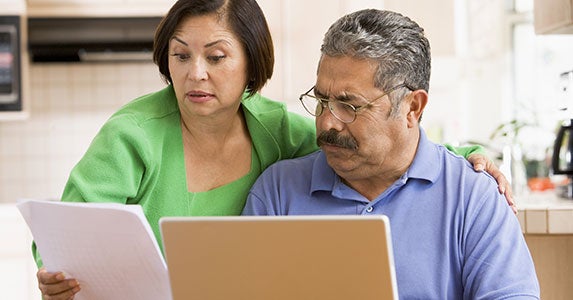 For many banking customers, one of the biggest hits to their checking accounts comes in the form of overdraft fees.

According to the Bankrate survey, consumers are paying an average of $32.74 in overdraft fees, an increase of 1.7 percent over last year. While the increase is below the rate of inflation, it is still money that could be spent elsewhere.

The best way to ensure that you don’t get hit with overdraft charges is to make sure you have enough money in your account or to apply for a line of credit to protect against any overdrafts.

Tiffany says another option is to link your checking account to your savings account. It’s also important for consumers not to write checks in hopes that they will reach your account a few days later. That had been the case, but not anymore.

“Many people grew up with the comfort of thinking there’s a little bit of a cushion built in because of the time it takes for a transaction to clear, but that’s gone,” Tiffany says. These days, checks can clear in a day, if not hours. 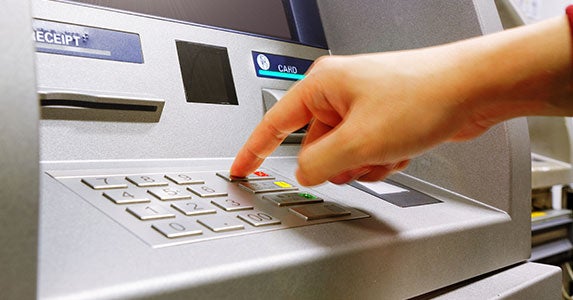 Even in this cashless society where most people use credit cards or debit cards to pay for purchases, many people still get hit with ATM fees for going out of their network when they need cash.

One way to eliminate those fees is to use your own bank’s ATM. But if that’s not an option, make larger withdrawals if you are using an ATM that’s not tied to your bank, says Nessa Feddis, senior vice president of the American Bankers Association in Washington, D.C. Feddis says you also can get cash back at certain stores like supermarkets, enabling you to avoid ATM fees.

Another option is to look for a checking account that has ATM reimbursement. With ATM reimbursement, customers are given a set amount of reimbursements when using ATMs outside of the network. McBride cautions not to shop for a bank to secure that feature alone, because it’s not that prevalent.

You can also avoid ATM fees with advanced banking technology. Most banks list the locations of their ATMs on their websites and have a cellphone app with those locations. There’s also a host of third-party ATM locator apps that can help you avoid fees. 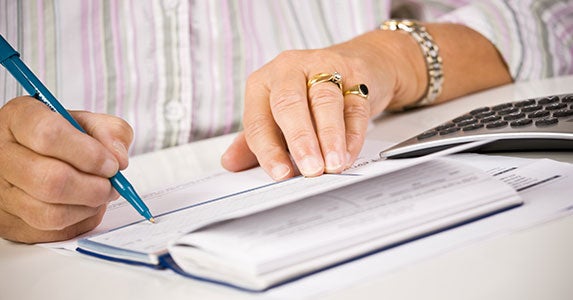 Checking accounts come in different flavors. That’s why experts say you should look for one that’s right for your financial habits and lifestyle.

For example, using direct deposit is a great way to eliminate maintenance fees charged by many banks. But if you don’t get paid regularly, there won’t be any benefit for you. It’s just like how a bank that gives you discounts and waives bank fees because you use a host of banking products won’t work for someone who is looking just for basic checking.

However, if you are a banking customer who uses a lot of services and products, many banks will give you a rate increase on your savings accounts or a discount on a home equity line of credit, says TD Bank’s Bailey.

Because perks and fees will vary depending on your banking behavior, you have to be clear about what you need and want before choosing your bank.