Are you a good fit for a credit union? 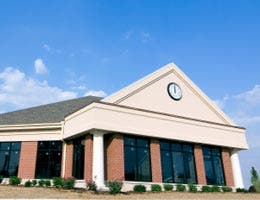 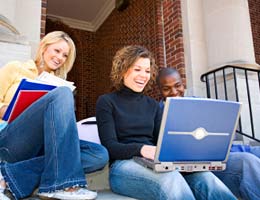 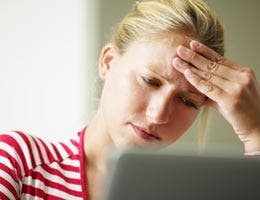 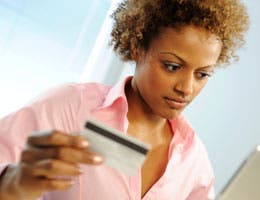 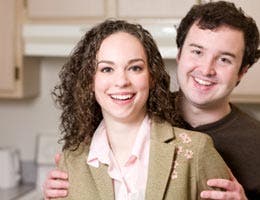 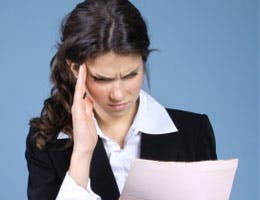 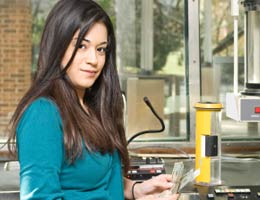