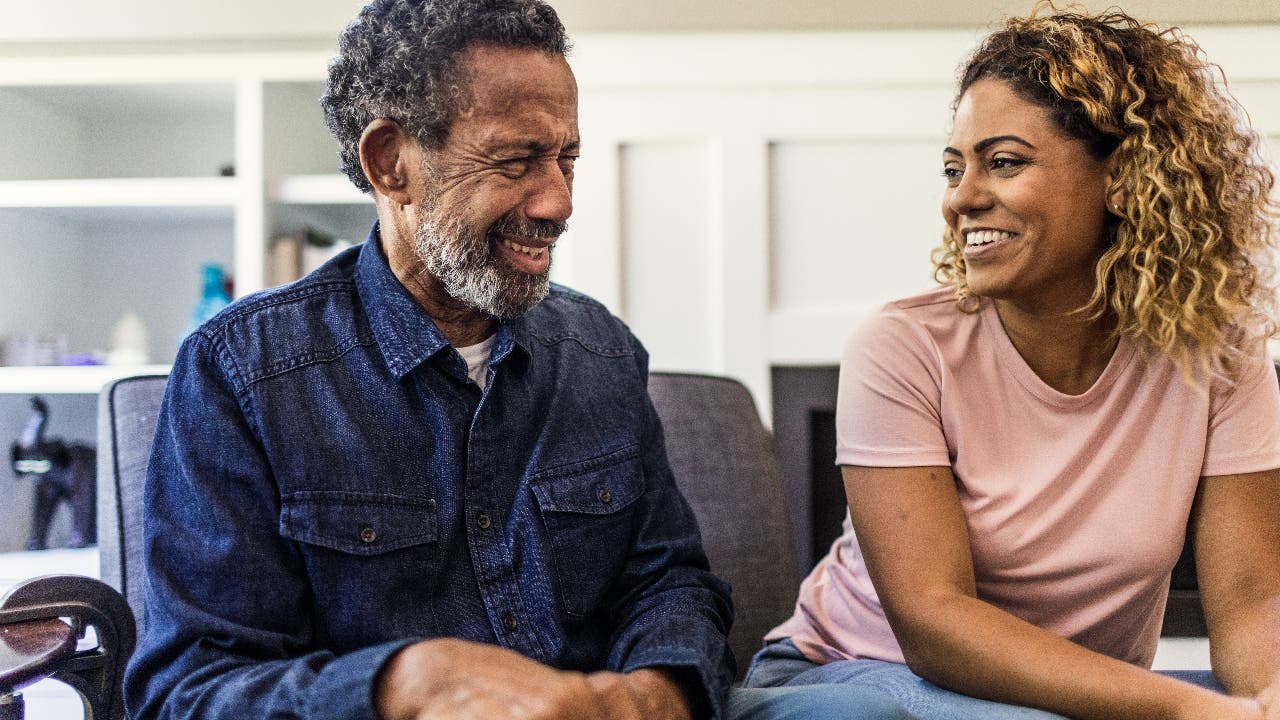 The higher your balance, the more savings choices that you have.

Like a jumbo CD, a jumbo money market account usually requires a minimum of $100,000. It’s a money market account that may offer a higher annual percentage yield (APY) than accounts with lower balance requirements. But this isn’t always the case. Compare rates on Bankrate to find the right account for your money.

A jumbo money market account may also reward you with a higher rate if your balance exceeds a certain tier.

Note: The APYs (Annual Percentage Yield) shown are as of July 30, 2020. The APYs for some products may vary by region.

Quontic Bank was established in 2005 and is headquartered in New York. Quontic Bank calls itself the Adaptive Digital Bank.

Discover Bank may be known for its credit cards. But it also offers a wide selection of banking products. It has been offering deposit products online since 2007.

Anyone living or working in metro Atlanta and employees of more than 150 businesses are welcome at Delta Community Credit Union. Delta Air Lines, Chick-fil-A and UPS are some of the eligible businesses.

Non-Californians can join Golden 1 Credit Union if they are a registered domestic partner or family member of a member. They can also join if they’re a member of one of the select employee groups.

VyStar Credit Union was founded in 1952. It was originally called Jax Navy Federal Credit Union and it was chartered at Naval Air Station in Jacksonville, Florida.

Membership at VyStar Credit Union is open to anyone who works or lives in the 49 Florida counties or the four Georgia counties listed on its website.

America First Credit Union was founded in 1939. It has 131 full-service branches and is the ninth largest credit union, based on assets, in the U.S. Its main office is in Riverdale, Utah.

It also is the sixth largest based on membership. America First Credit Union has 1,071,000 members.

Jumbo money market accounts may have a higher minimum balance requirement, or they may reward savers with high-tier yields when savers maintain a certain balance. The opportunity to be rewarded with a higher rate when your balance surpasses a certain point may appeal to some savers.

So savers are rewarded for putting more money in their jumbo money market savings account. But you need to compare rates because there are banks that have much lower balance requirements and higher rates on money market accounts.

Pros and cons of a jumbo money market account