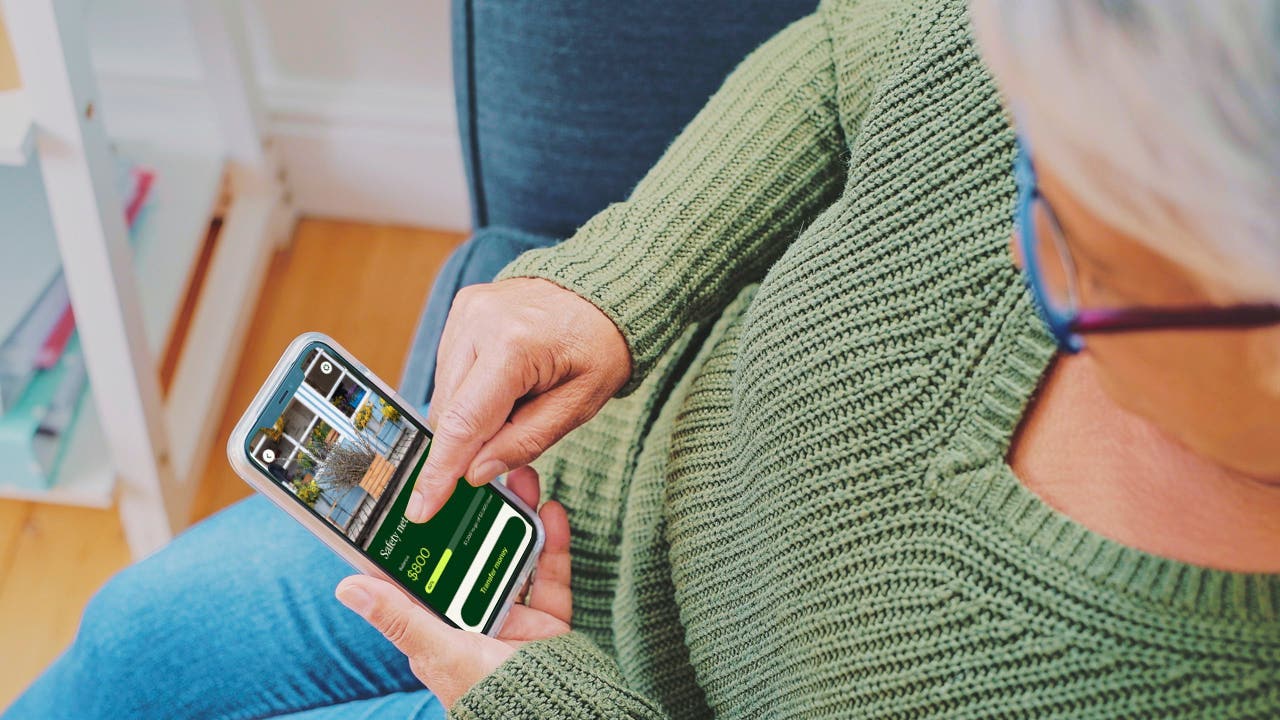 Tax-preparation chain H&R Block is returning to the banking business. On Thursday, the 66-year-old company launched Spruce, a no-fee account that includes a debit card and connected savings account where money is held at its partner bank, MetaBank.

Spruce is designed to entice the company’s 8 million or so customers identified as underbanked, those who have a bank account but still rely on alternative financing options, such as payday loans or check-cashing services. Spruce is what is known in the industry as a challenger bank, meaning it’s not a bank — it’s a tech company that partners with a bank to offer digital financial services.

H&R Block ditched its bank charter in 2015 but didn’t stop offering financial services to consumers — including a prepaid card for depositing tax refunds.

The Spruce account includes retailer rewards, and lets customers overdraw their accounts by up to $20 without paying a fee and to access direct-deposited funds, such as paychecks, up to two days early.

In launching a challenger bank, it is easy to argue H&R Block is late to the party. Fintech firms like Varo, Chime and Current have been peddling accounts with similar features and winning over millions of customers for the last few years. Yet H&R Block still sees opportunity for another challenger bank built by an established brand.

“When we talk about all of the data about the underserved, the underbanked, customers who struggle with different components of planning and saving and spending, that’s our customer,” says Jeff Jones, H&R Block president and CEO. “It’s not a segment a fintech founder discovered and researched or something. … Despite the landscape of choices, the problem is still there.”

H&R Block believes its brand name and existing scale will give Spruce an advantage over fintech firms. Every year, the company serves more than 21 million Americans who file their taxes, and it sees their cash flow problems firsthand. The average working family gets an annual tax refund of roughly $3,000, but that money isn’t used on lavish expenses, Jones says.

“We know from them [that] when that refund comes, every dollar matters. It’s not about some great vacation,” he says. “It’s paying bills and reducing debt. That’s really who we are targeting.”

It also has something challenger banks don’t have — real estate. While H&R Block is focused in the first year on marketing the accounts through its online tax-prep service, it will also advertise Spruce at select locations.

Spruce comes with the features expected from a new challenger bank. There’s no monthly fee and no minimum balance requirements. Customers can get their paychecks up to two days early when enrolled in direct deposit. Free ATM access is ample, too. Spruce partners with Allpoint, so there’s access to more than 55,000 free ATMs. Out-of-network ATM access costs $3 — a fee that some other bank accounts don’t charge —plus whatever the ATM operator charges.

Not all digital banks let you add cash into your account (Ally Bank, for example, doesn’t). But at Spruce, you can fund your account with cash at certain retailer locations. Spruce doesn’t charge for this feature, but the retailer may.

Spruce offers cash-back rewards when you shop at retailers like Walmart and Sephora, through its partnership with Dosh, a cash-back app. The rewards, which can be earned more at than 10,000 stores and websites, are deposited into your savings.

A little twist on overdraft

Overdraft fees are having a reckoning right now at a time when the Consumer Financial Protection Bureau has been pressuring banks to rethink them as a big source of revenue. Banks such Ally and Capital One in recent months have announced they are dropping the fees. Most recently, Bank of America made big headlines by reducing its overdraft fee to $10 from $35.

Challenger banks, meanwhile, have long ditched overdraft fees or reinvented them to become more consumer friendly, by allowing consumers to overdraw their accounts without charging fees.

Spruce allows customer accounts to fall below $20 without having to pay a fee. Customers need to opt in to the feature and must also have at least $200 in qualifying deposits in a 35-day period, among other provisions. Transactions of more than $20 will be rejected, but Spruce won’t charge a fee.

Through the Spruce app, customers can segment savings into microsaving goals, like vacations or emergency funds, a feature that is becoming increasingly popular but still uncommon at most banks. Customers can also divvy up tax refunds toward specific savings goals.

What’s ahead for Spruce?

Wooing consumers who already have bank accounts is one of the hardest challenges for fintech companies. Most consumers tend to stick with the same bank account they’ve long had. According to a recent Bankrate study, the average U.S. adult has used the same primary checking account for 17 years.

But H&R Block doesn’t have to replace the account altogether — Spruce can become part of the payment option mix in digital wallets. Jones envisions customers choosing to use Spruce at retailers where they know they’re getting cash back, but choosing another card for another occasion. “I think that is a realistic expectation,” he says.

H&R Block views its brand name as one advantage it has in pursuit of customers. It’s no guarantee, of course. Digital-banking offshoots Finn by Chase Bank and Greenhouse by Wells Fargo have both disappeared.

What has not vanished, however, is the need to help improve Americans’ financial well-being.

Spruce is worth considering for your everyday banking needs if you’re comfortable only banking online and want to earn cash-back rewards. But it’s not the only one to consider. Other accounts may appeal to you more — including those from challenger banks or ones built to solve specific community challenges.

Whether or not Spruce succeeds remains to be seen, but H&R Block says it already has thousands on its waitlist.

“When we launch it, we still view it as an MVP,” Jones says. “[There are] many more things to come on our road map in the year.”